Ousting Boris Johnson as Tory leader and prime minister would be “in the national interest”, Keir Starmer has said.

In a speech on Saturday the Labour leader said the prime minister was “mired in deceit” and pointed out that Mr Johnson was “literally in hiding” from the public.

Some Tory MPs have called for the PM to quit as the constant stream of revelations about lockdown parties at No10 shows no sign of letting up.

But Mr Johnson is reportedly said to be in the “last chance saloon” with his own party despite most polls now showing the Tory vote share in wholesale collapse.

Speaking at the Fabian society conference in London opposition leader Sir Keir told his audience: “We are witnessing the broken spectacle of a prime minister mired in deceit and deception, unable to lead.”

He said that while “the Tories bicker and fight each other on WhatsaApp, I want to look to the future”.

The opposition chief added: “The moral authority matters of course in relation to Covid, but we’ve got other massive challenges facing this country.

“We’ve got a Prime Minister who is absent – he is literally in hiding at the moment and unable to lead, so that’s why I’ve concluded that he has got to go.

“And of course there is a party vantage in him going but actually it is now in the national interest that he goes, so it is very important now that the Tory Party does what it needs to do and gets rid of him.”

Asked about the allegations of “wine-time-Friday”, Sir Keir added: “It doesn’t matter whether the prime minster was present or not present – ultimately, he is responsible for what goes on in the government, he’s responsible for the culture in No 10 and what we’re seeing is a culture where there’s one rule for them and the rest of us do what we’re told.”

Most polls now show Sir Keir’s party with a leader of around 10 points over Mr Johnson’s, mostly due to a radical collapse in the governing Tories’ vote share in the wake of the ‘partygate’ revelations.

The prime minister has cancelled public appearances after a family member apparently tested positive for Covid, and has not been seen outside Downing Street in recent days. 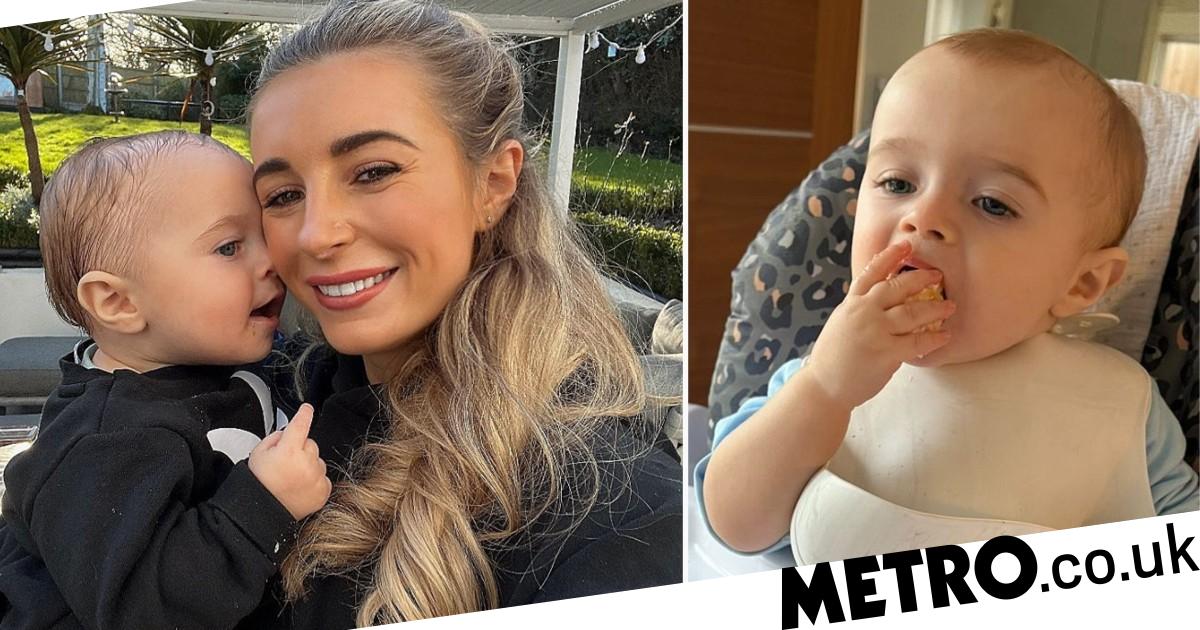 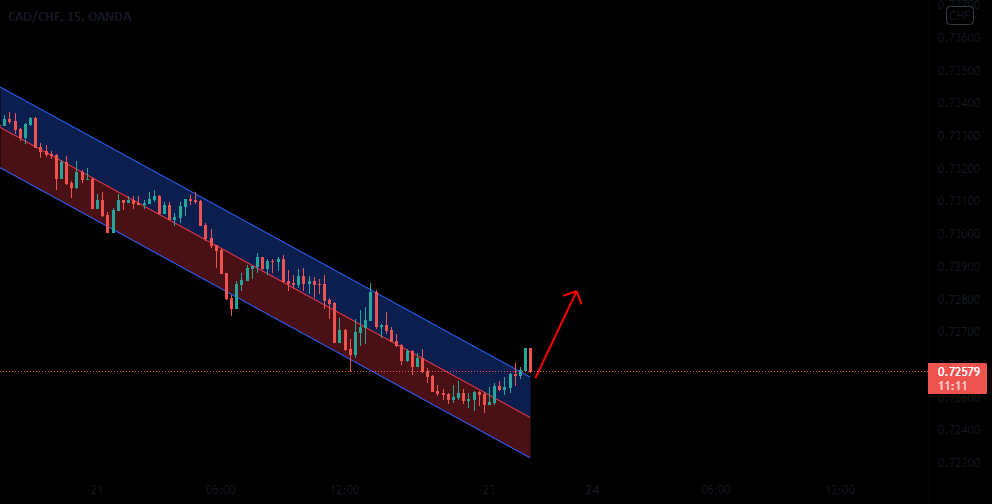 cadchf m15 buy now for OANDA:CADCHF by hjonmaykson
9 mins ago 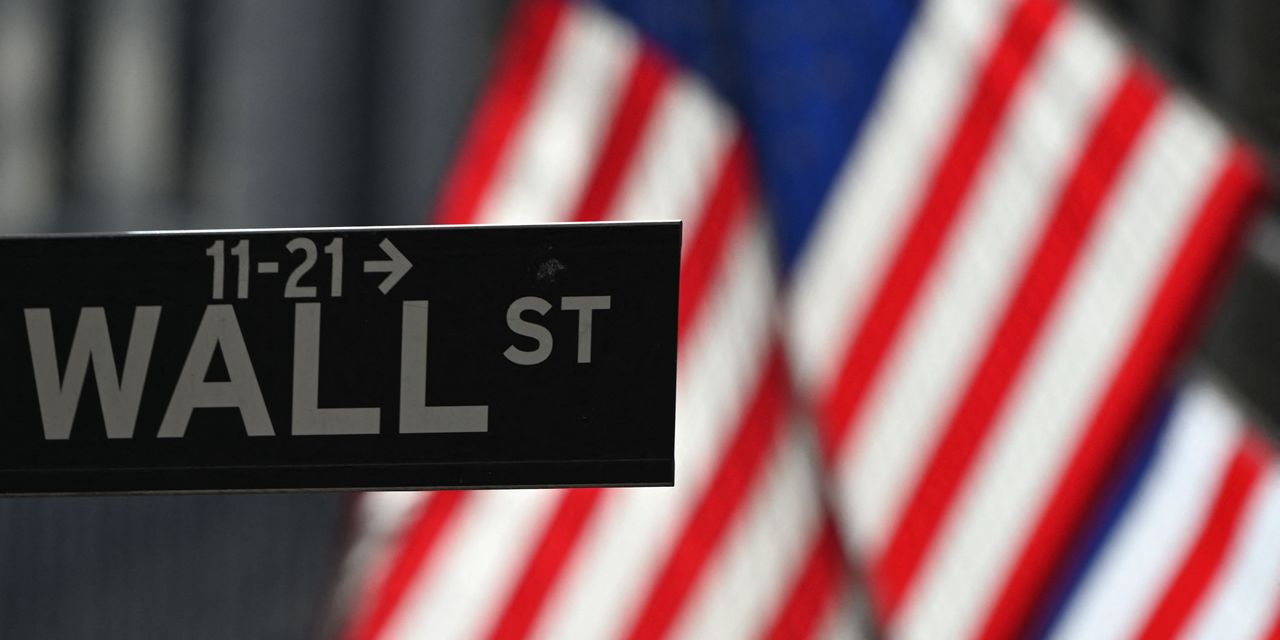 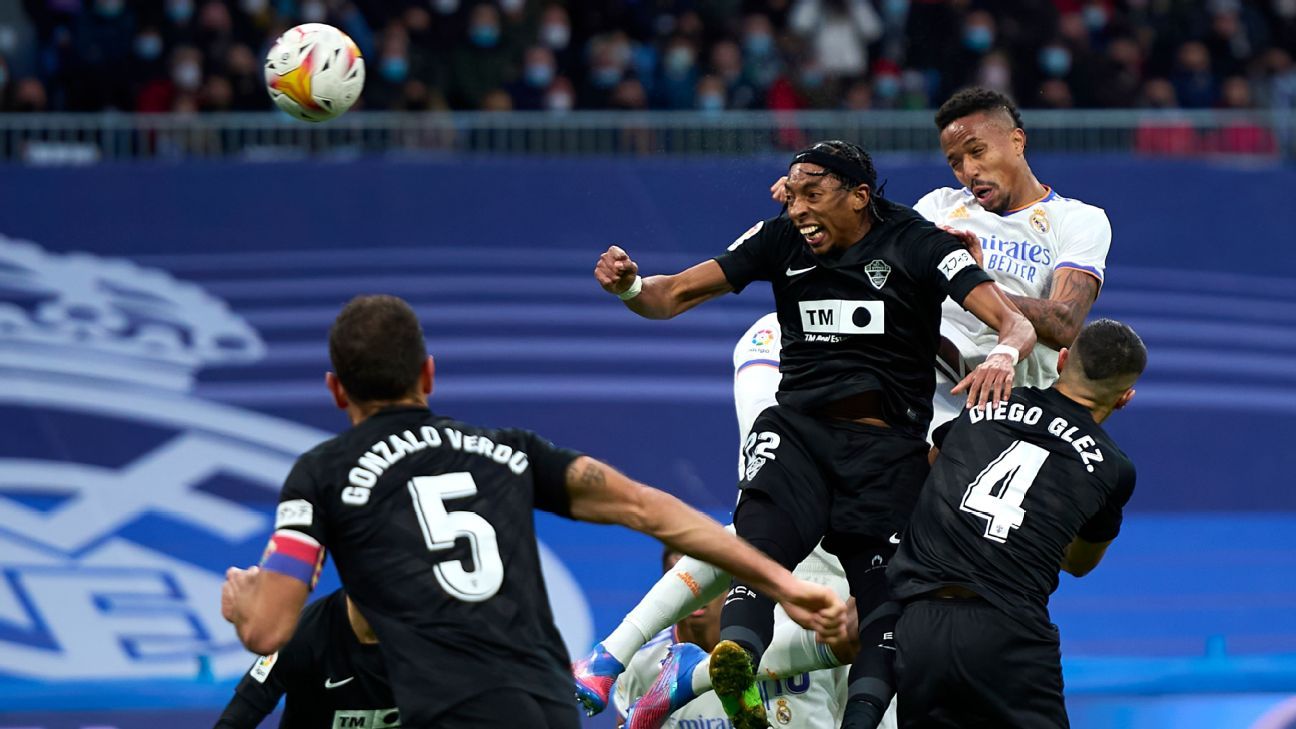