“It’s kind of funny,” she said of her return to the classroom. “My students are really nonplused.”

According to emails obtained by CBS News and, later, The New York Times, she adamantly resisted being promoted as first lady in campus materials for the school, Northern Virginia Community College. “I want students to see me as their English teacher,” she wrote to an employee who wanted to use her role in promotional materials. In communications with campus officials, she also did not want her married name listed on the class schedule. This semester, she is still listed under “J. Tracy.”

As they spent weeks last winter figuring out how to make it possible for Dr. Biden to keep teaching, campus officials, working with White House lawyers, arranged for her to be paid out of a nonprofit fund-raising account to avoid conflicts with the Constitution’s emoluments clause, according to an administration official.

“Jill has her own career separate from whatever duties may have fallen upon first ladies by tradition,” Jimmie McClellan, the dean of liberal arts and Dr. Biden’s supervisor, said in an email.

Unlike other first ladies who have put careers on hold to support their husbands in the White House, Dr. Biden has long juggled competing identities at once. Growing up Jill Jacobs in a suburb of Philadelphia, the future first lady came of age during feminism’s second wave, a time when women were told to put themselves before any potential husband. But she ended up marrying for the first time when in 1970 she was 18, to the owner of a popular Delaware bar. The couple divorced in 1975.

When she married for the second time, to Mr. Biden in 1977, her identity was overshadowed by marrying a public figure whose tragic back story — a car crash that killed his wife and young daughter — required her to put her own life on hold. She stopped her career as a teacher to raise his sons, Beau and Hunter. They later had a daughter, Ashley. Eventually, Dr. Biden found her way back to teaching, and earned a doctorate in educational leadership. 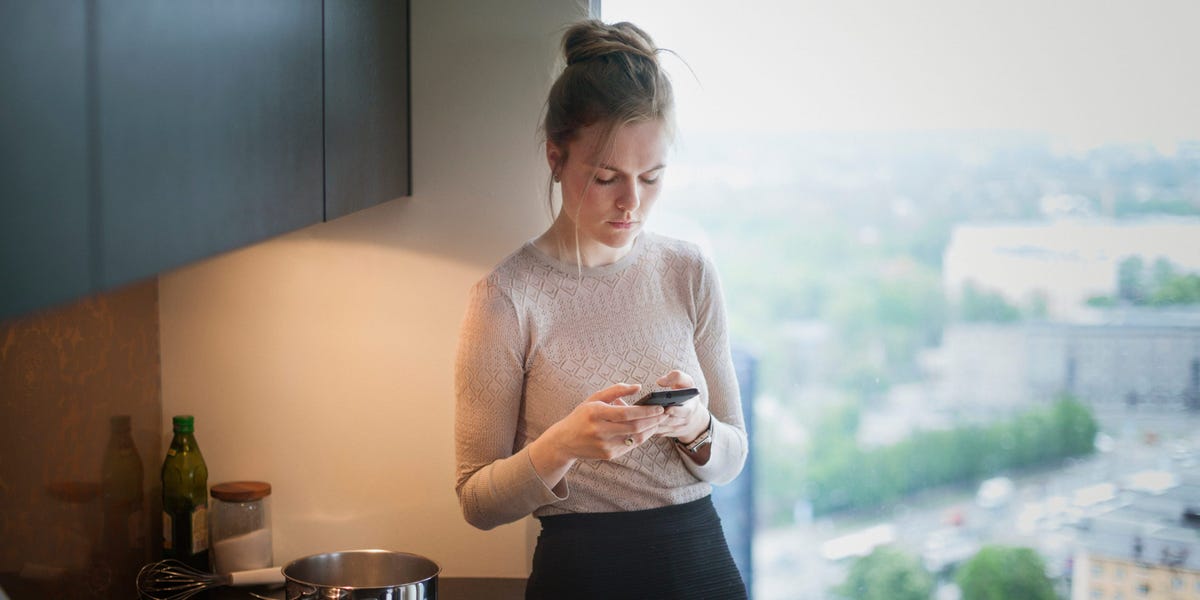 How to view Instagram Stories anonymously in 3 different ways