It also increases the top tax rate for capital gains — the proceeds from selling an asset like a boat or stocks — to 25 percent from 20 percent. Mr. Biden had proposed essentially doubling that tax rate. The proposal would also provide $80 billion over the next 10 years for the Internal Revenue Service to beef up tax enforcement, a provision that budget scorekeepers estimate would raise $200 billion.

And while Mr. Bates, the White House spokesman, said that the draft outline adhered to Mr. Biden’s pledge to avoid raising taxes on Americans who make less than $400,000, the document suggests increasing the tax rate for tobacco products and imposing a tax on other products that use nicotine, such as e-cigarettes. That provision is expected to raise $96 billion.

The document also outlines the possible inclusion of drug pricing provisions and changes in tax rules to “treat cryptocurrency the same as other financial instruments.”

The full committee still needs to release and advance text of the legislation, and it is unclear if enough Democrats will embrace the package in the House and the Senate. In order to protect the economic package from a Republican filibuster and pass it with a simple majority, Democrats can spare only three votes in the House and must remain united in the Senate.

In part because of the deep divisions in the Democratic caucus over the scope and structure of the package, Representative Richard E. Neal of Massachusetts, the chairman of the Ways and Means Committee, had remained remarkably enigmatic about his own preferences for the legislation. Before hearings this week, the committee has been releasing key components of the package, including an extension of monthly payments to families with children through 2025 and tax incentives for cleaner energy.

A dueling round of commentary on Sunday underscored the competing perspectives in the Democratic caucus, as Senators Joe Manchin III of West Virginia, a key moderate, and Bernie Sanders, the Vermont independent who serves as the chairman of the Budget Committee, staked out their respective positions in multiple news show interviews.

Mr. Manchin reiterated that he would not support spending $3.5 trillion, saying that Senator Chuck Schumer of New York, the majority leader, “will not have my vote” on a package of that size. 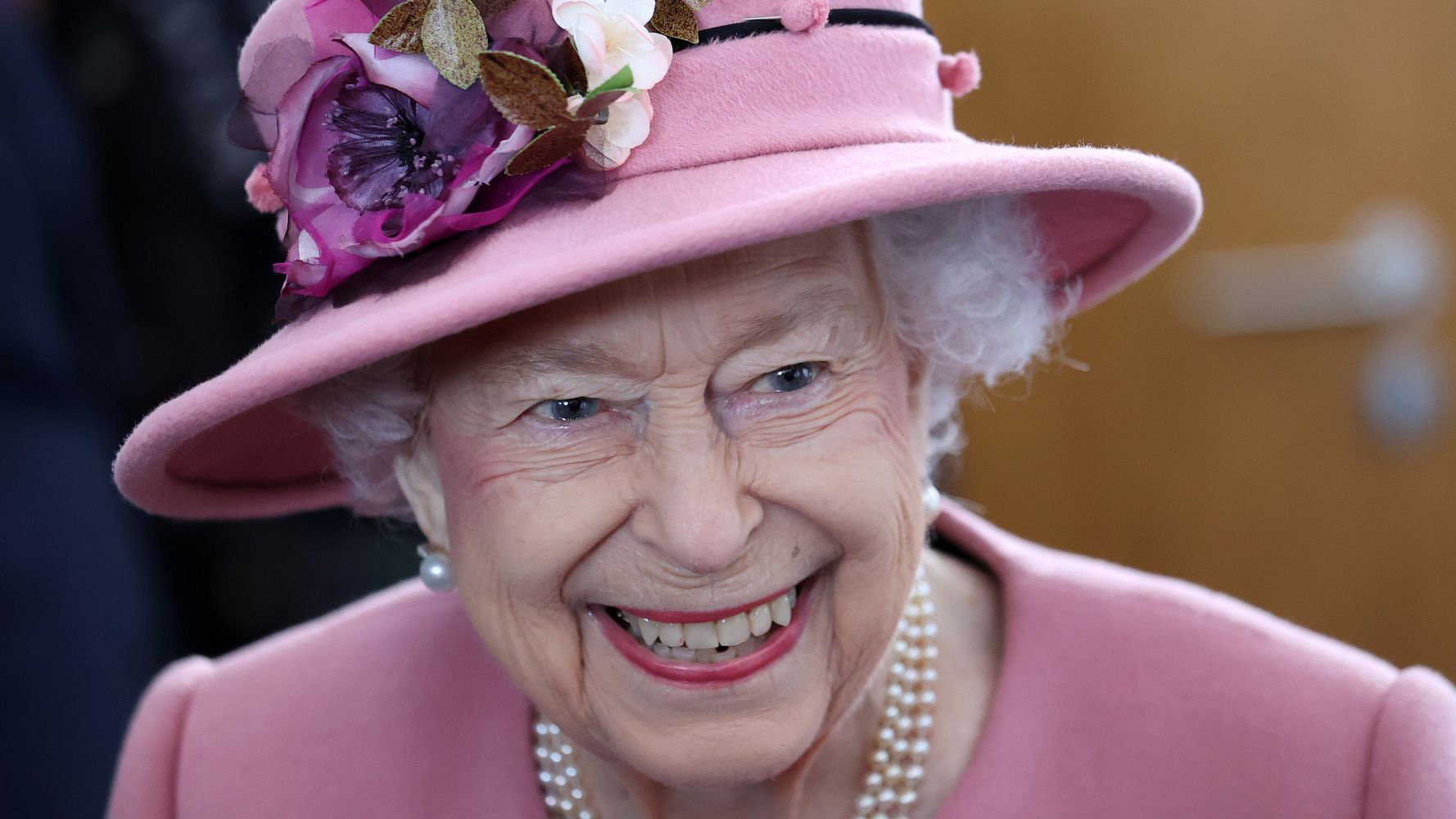 6 Times The Queen Broke Protocol And Got Political 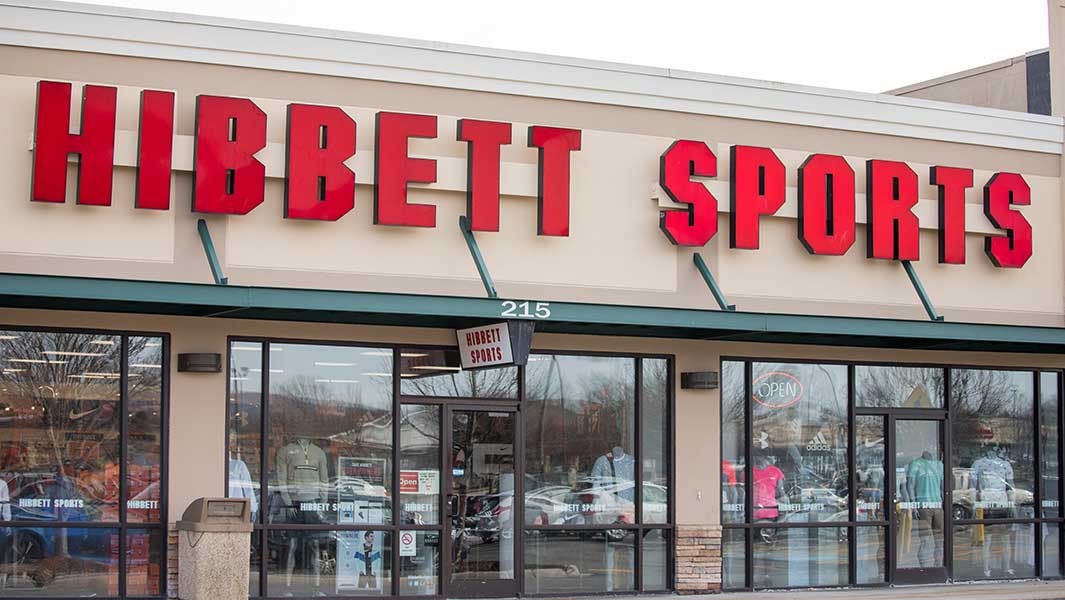 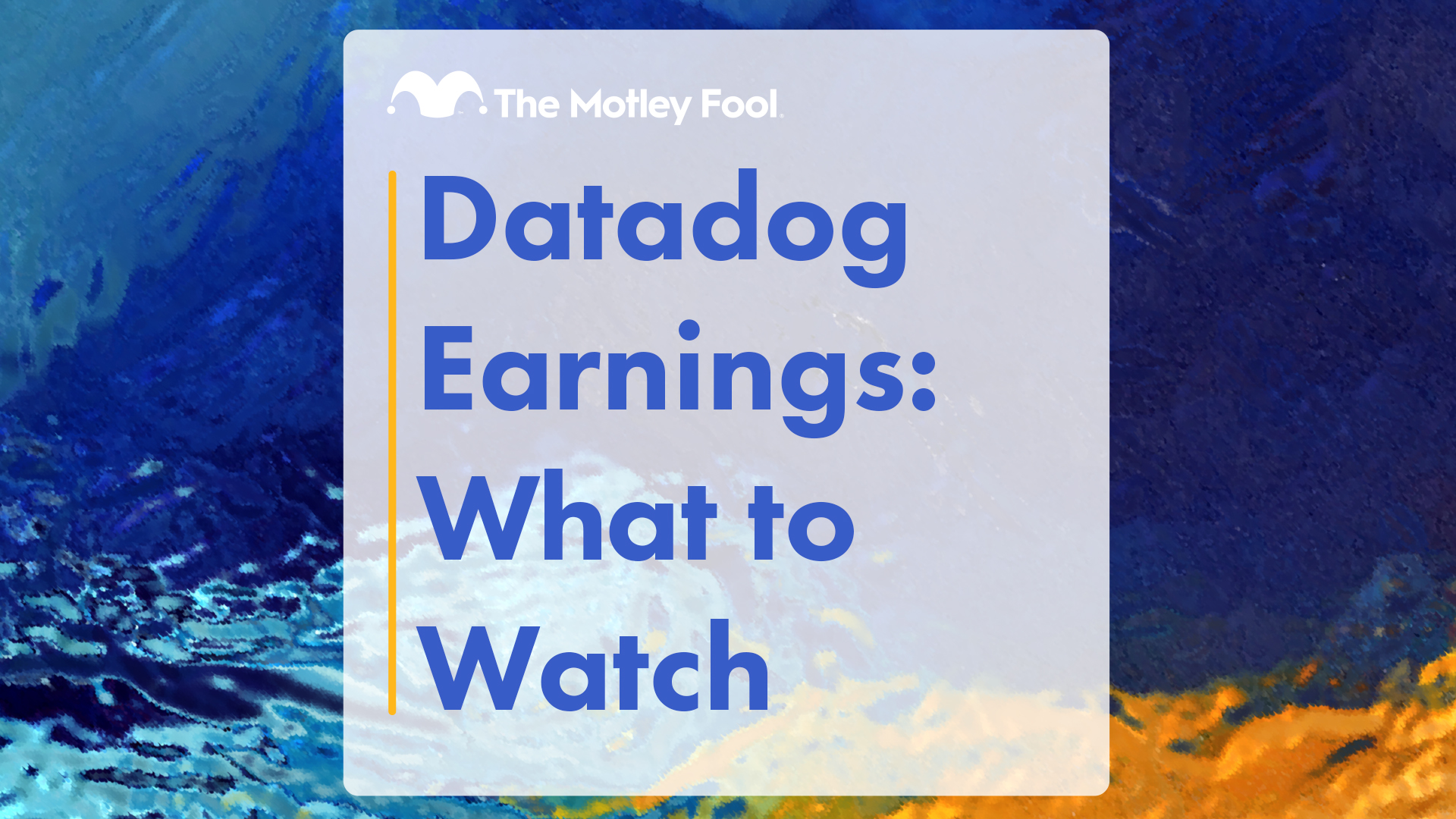 Datadog Earnings: What to Watch | The Motley Fool
6 mins ago

Datadog Earnings: What to Watch | The Motley Fool