Brits who are double vaccinated could be enjoying a holiday in the Canary Islands in just under three weeks.

The Spanish islands – which include Fuerteventura, Gran Canaria, Tenerife and Lanzarote could be added to the UK’s green travel list by July 15, it has been reported.

Jose Manaricua, President of the Federation of Entrepreneurs and Hoteliers of Las Palmas, claims he has been told by government sources that an announcement will come within days, reported The Mirror .

READ MORE: Heathrow and Gatwick: Holidays to Malta ‘ruled out’ for 12 to 17-year-olds under new vaccine rules

He claimed he was given the date by sources close to the government, and expects an official announcement within the next few days.

If the move does happen, it will mean Brits would be able to travel to the Canary Islands without needing to quarantine for 10 days on their return home.

Transport Secretary Grant Shapps, who will add Spain’s Balearic Islands – Majorca, Menorca and Ibiza – to the green list from next Wednesday, was harshly criticised this week for not ­setting a date for the rest of Spain.

But Mr Manaricua, President of the Federation of Entrepreneurs and Hoteliers of Las Palmas, said: “From July 15 it appears the British Government is not going to force people to quarantine when they come to a destination like the Canary Islands.

“It means we can look forward to receiving British tourists who will not have to self-isolate when they return.”

Since Majorca, Ibiza and Malta were added to the green list last week, airlines have scrambled to put on extra flights and use larger planes to meet demands.

What do you think of the government’s Traffic Light Travel System? Let us know in the survey below.

Ryanair has added 200,000 seats to the Balearics and Malta, Jet2 has added 70 flights and TravelSupermarket says searches for Malta are up 837%.

Thomas Cook said: “We’ve sold more holidays to the Balearics in the past 24 hours than the rest of June put together. Majorca is our top seller.”

How do you plan on spending the summer holidays? Will you feel comfortable going abroad? Let us know in the comment section here. 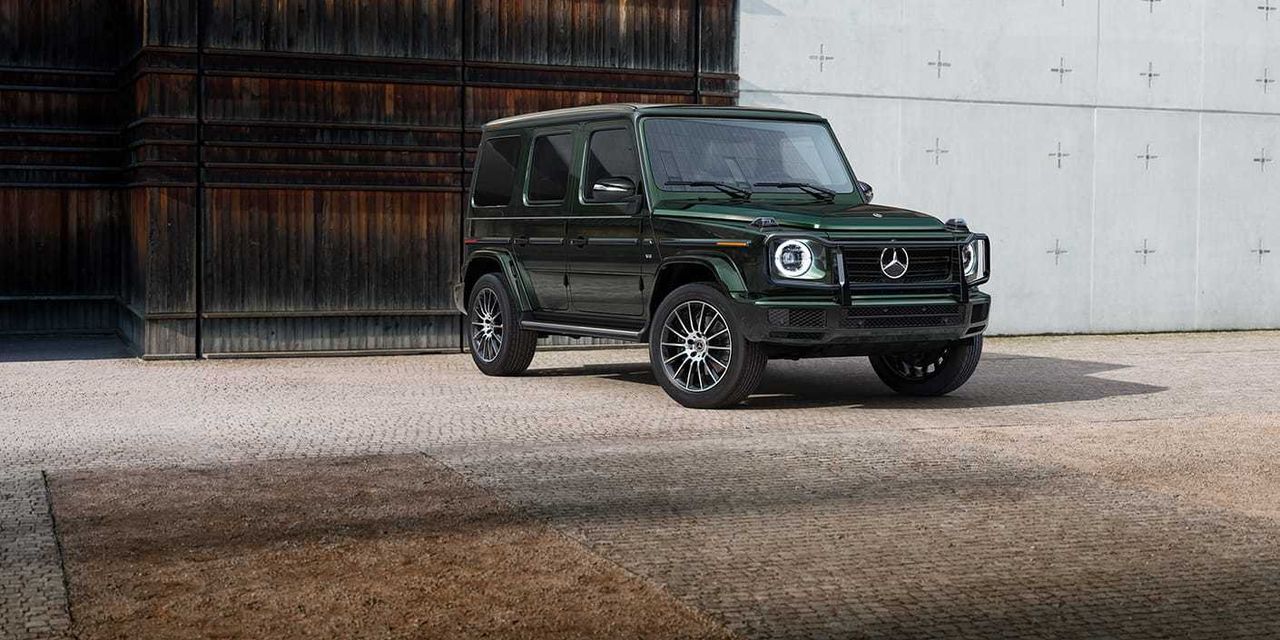 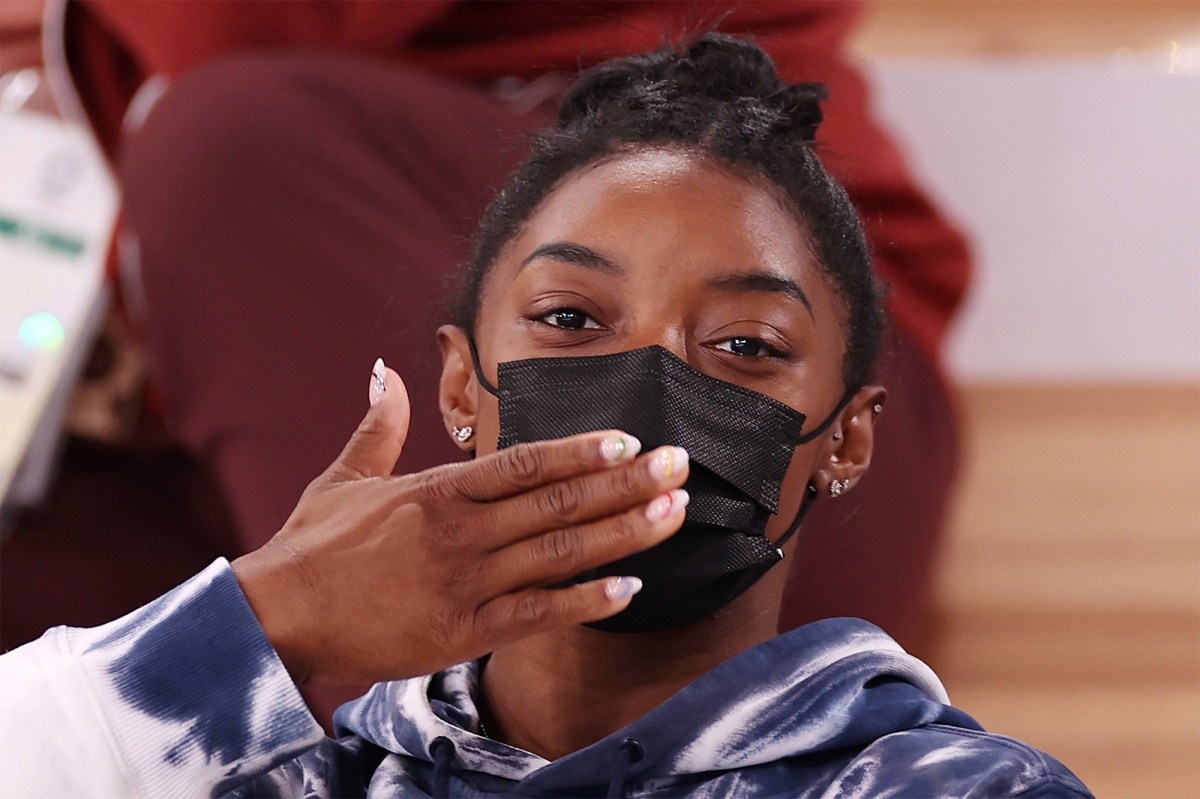 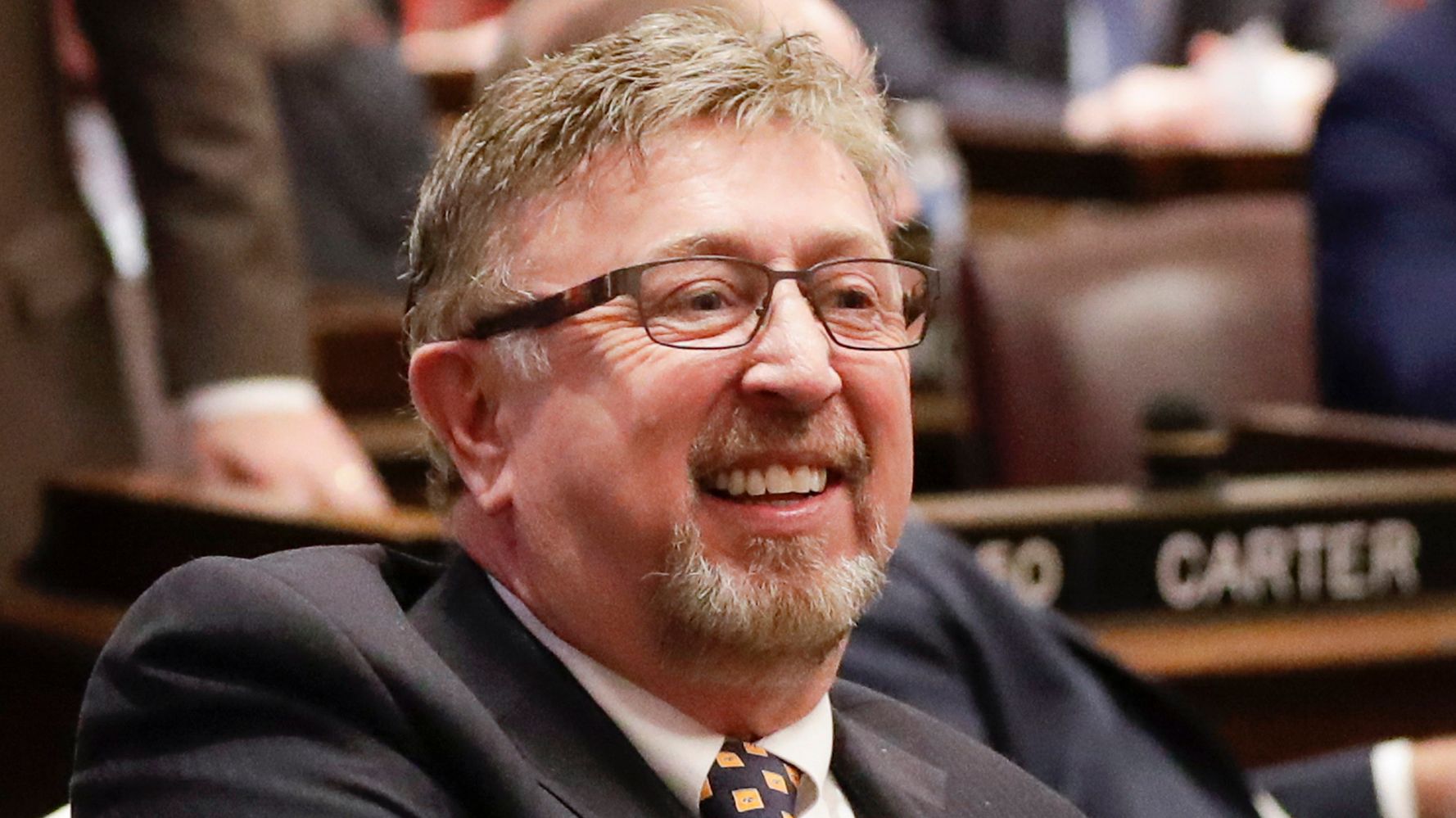 Your Aries Monthly Horoscope for August
5 mins ago

Your Aries Monthly Horoscope for August