The government is expected to announce an effective amnesty for those who committed crimes during the Troubles in Northern Ireland in a bid to deal with the region’s bloody past.

A statute of limitations ending all prosecutions related to the Troubles before 1998 is said to be one of the elements of a plan to be unveiled by Brandon Lewis on Wednesday afternoon.

The move has been condemned by victims groups and political opponents, who warn that the “obscene” legislation which the government hopes will be voted on in the autumn would give a green light to future terrorist groups.

A government source said the package of measures “will support Northern Ireland to move beyond an adversarial cycle that doesn’t deliver information or reconciliation for victims and survivors nor end the cycle of investigations against our veterans” but rejected claims it would effectively amount to an amnesty.

The blanket approach was necessary since lawyers advising the secretary of state have warned that protecting one side from prosecution could be illegal and that clemency should be extended to those on both sides of the fighting, The Sun reported.

More than 3,500 people died during the conflict, which stretched from the early 1970s to the Good Friday/Belfast Agreement in 1998, while tens of thousands more were left injured.

Julie Hambleton, whose older sister Maxine was among 21 people killed in the 1974 blasts in Birmingham, has written to Boris Johnson on behalf of the Justice 4 The 21 campaign group to decry the planned legislation.

“If one of your loved ones was blown up beyond recognition, where you were only able to identify your son or daughter by their fingernails because their face had been burned so severely from the blast and little of their remains were left intact, would you be so quick to agree to such obscene legislation being implemented?” Ms Hambleton asked.

“You would do everything in your power to find the murderers and bring them to justice, which is exactly what we campaign for every day.”

She added: “How is this considered to be a deterrent for any future terrorist organisations?

”What your government is proposing is that no matter what city terrorists decide to wreak death and destruction upon, do not worry because the British government will let you walk away free without any fear of retribution of prosecution.“

Earlier this month, Northern Ireland’s Public Prosecution Service (PPS) announced their intention to withdraw proceedings against two former soldiers – Soldier F for the murder of two men during Bloody Sunday in 1972 and Soldier B for the murder of 15-year-old Daniel Hegarty six months later.

It followed a review of the cases by the PPS in light of a recent court ruling that caused the collapse of another Troubles murder trial involving two military veterans.

The Crown cases against Soldier F and Soldier B hinged on evidence of a similar nature to that ruled inadmissible in April’s trial of Soldier A and Soldier C for the 1972 murder of Official IRA leader Joe McCann in Belfast.

A legal challenge to the decision to withdraw proceedings against Soldier F is ongoing.

In 2014, the Stormont House Agreement proposed a Historical Investigations Unit to examine unsolved murders during the Troubles and an Independent Commission on Information Retrieval for families to learn more about the fate of their loved ones.

None of the proposals were implemented. 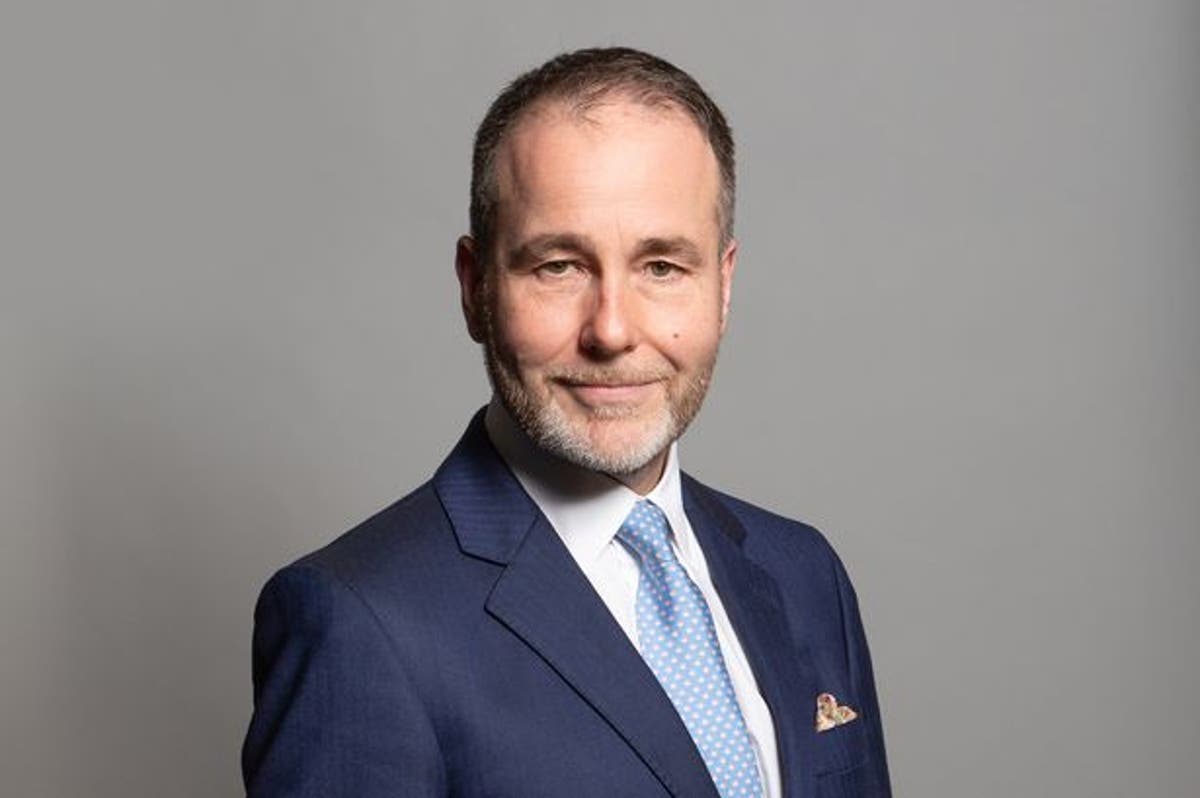 Hedge fund adviser Patrick Ghali on crypto, ESG and why clients are dumping ‘any exposure to China’
8 mins ago

Hedge fund adviser Patrick Ghali on crypto, ESG and why clients are dumping ‘any exposure to China’ 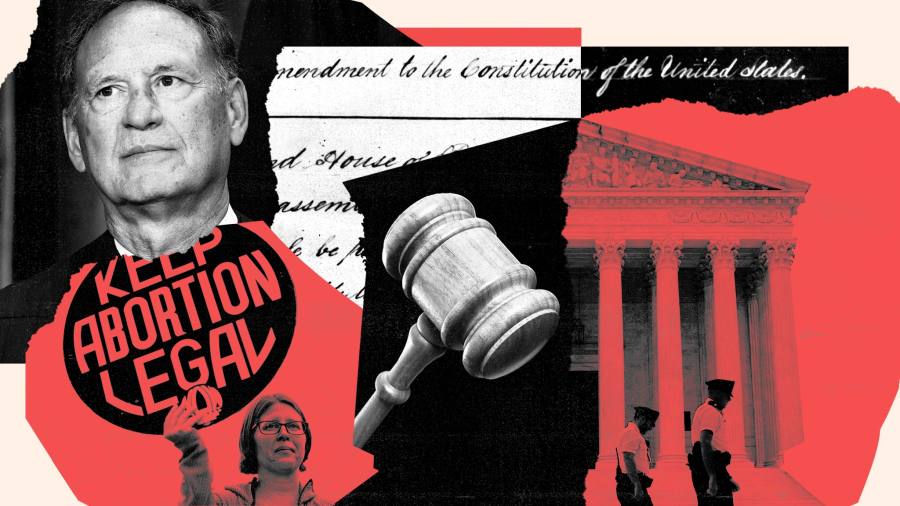