Rep. Adam Kinzinger (R-Ill.) warned Friday how the ousting of Rep. Liz Cheney (R-Wyo.) from House GOP leadership for refusing to back ex-President Donald Trump’s election lies could end up backfiring on the party.

“I believe that by basically de-platforming Liz they’ve actually given her a massive platform,” Kinzinger told “The View.”

Kinzinger said Cheney, before being purged Wednesday from her role as House Republican Conference chair, “would tell the truth obviously” but also “took into account the needs of the whole conference.”

But now “she’s basically out there independently saying what needs to be said, finding whatever media outlet she wants to go on, and I think telling the truth.”

“I think they actually created their worst enemy in … de-platforming her,” added Kinzinger, who crossed party lines to vote for the impeachment of Trump over his incitement of the deadly U.S. Capitol riot on Jan. 6.

The Illinois Republican said the GOP’s return to “loser” Trump was “not providing people any kind of a path to the future.”

“And standing up and being sane in the Republican party, that’s not anything heroic,” he added. “that’s just what people expect of us and unfortunately there’s not many of us doing that at the moment.”

Trump loyalist Rep. Elise Stefanik (R-N.Y.) was on Friday elected to take over from Cheney in the House GOP leadership role, despite having voted in line with Trump’s policies significantly less than her predecessor.

Rep. @AdamKinzinger tells @TheView that by removing Rep. Liz Cheney from GOP leadership, the party has “actually given her a massive platform.”

“They actually created their worst enemy … in deplatforming her.” https://t.co/f8u2wc159S pic.twitter.com/AIgOt0DcGA

5 Views From Belarus On The Country’s Political Crisis 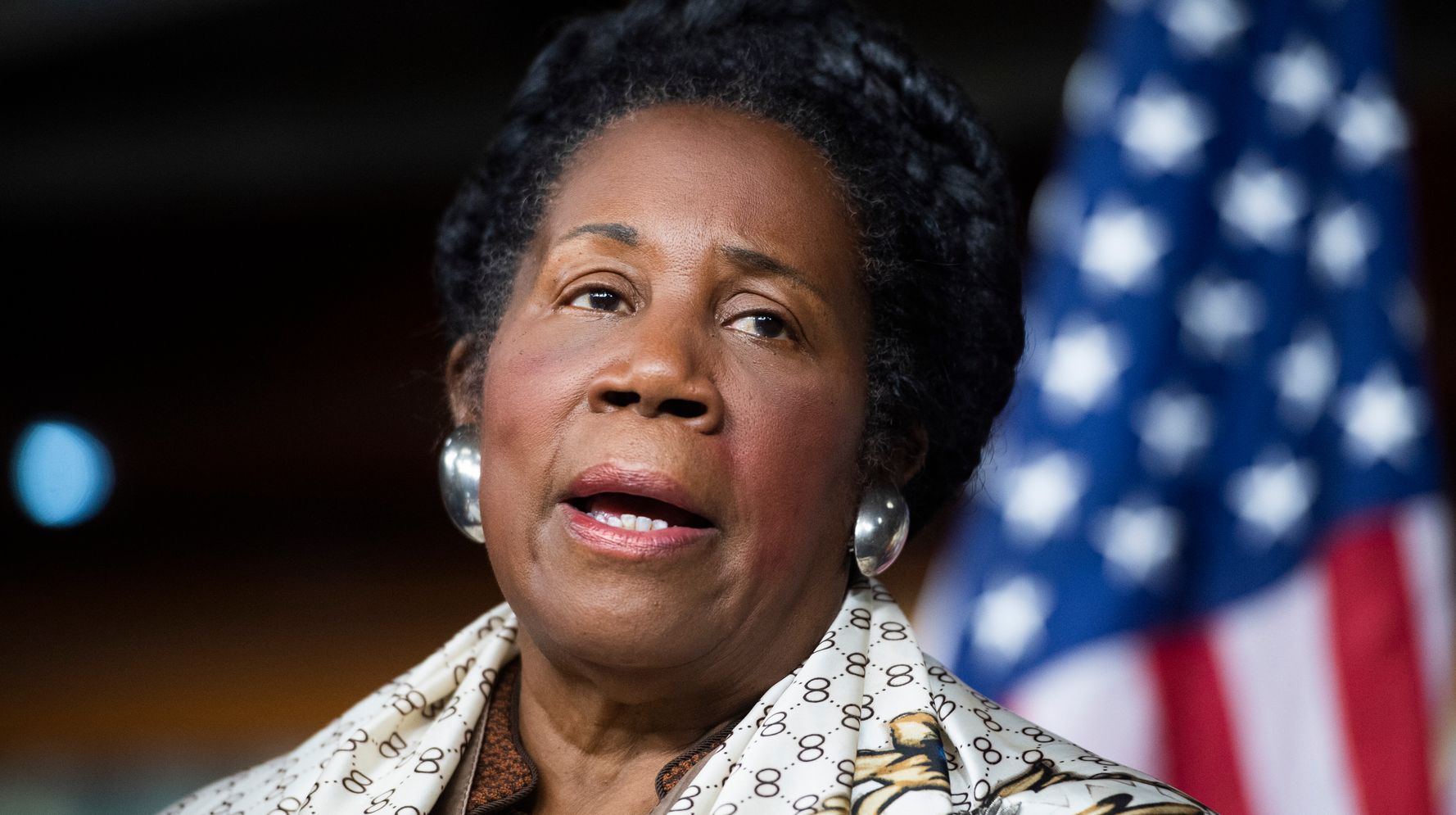 Congress Could Easily Make Juneteenth A National Holiday, But Isn’t Doing It
42 seconds ago

Congress Could Easily Make Juneteenth A National Holiday, But Isn’t Doing It AstraZeneca vaccine Ireland: Anyone who received AstraZeneca as their first vaccine will not receive another type of jab, Health Minister to tell Cabinet
4 mins ago

AstraZeneca vaccine Ireland: Anyone who received AstraZeneca as their first vaccine will not receive another type of jab, Health Minister to tell Cabinet