GB News has said claimed that “a number of demonstrably untrue remarks were made” about the station during a recent episode of BBC Question Time.

Andrew Neil made an appearance on the late-night current affairs show on Thursday, after stepping down as chairman of GB News and quitting his self-titled show on the troubled station.

He hinted that he left GB News over his concerns about the direction the channel was taking and said he had “always made it clear it wouldn’t be a British Fox News” – a reference to the highly partisan American cable news channel.

He added that viewers could “draw your own conclusions as to why I’m here tonight and not with GB News”.

Fellow panellist, writer Nels Abbey, also said that GB News had come to represent “the exact same thing that Fox News represented, which was for the purpose of mainstreaming and maintaining a cocktail of bigotries within our nation, under the term ‘woke’.”

“During last night’s BBC Question Time, a number of demonstrably untrue remarks were made about GB News,” the station’s official account posted on Friday evening.

“We stand for fair debate, tolerance, free speech and factual journalism. There are always more than two sides to any story and we believe in listening to all of them.”

It added: “We look forward to welcoming Andrew Neil back on GB News on Monday for his regular appearance.”

The BBC declined to comment when contacted by HuffPost UK.

“More and more differences emerged between myself and the other senior managers.”

Broadcaster @afneil says he left GB News because the direction of the channel “wasn’t the direction that I outlined” and that he wanted to take “a different route”. #bbcqtpic.twitter.com/Bun7Oh4CfR

Andrew Neil’s exit from the station this week followed much speculation about the veteran broadcaster’s future at the start-up.

The journalist, 72, has been absent since announcing a break two weeks into its launch in June.

There have also been multiple reports about the channel being plagued by technical problems and errors, poor ratings and disquiet among senior journalists attracted to the station. 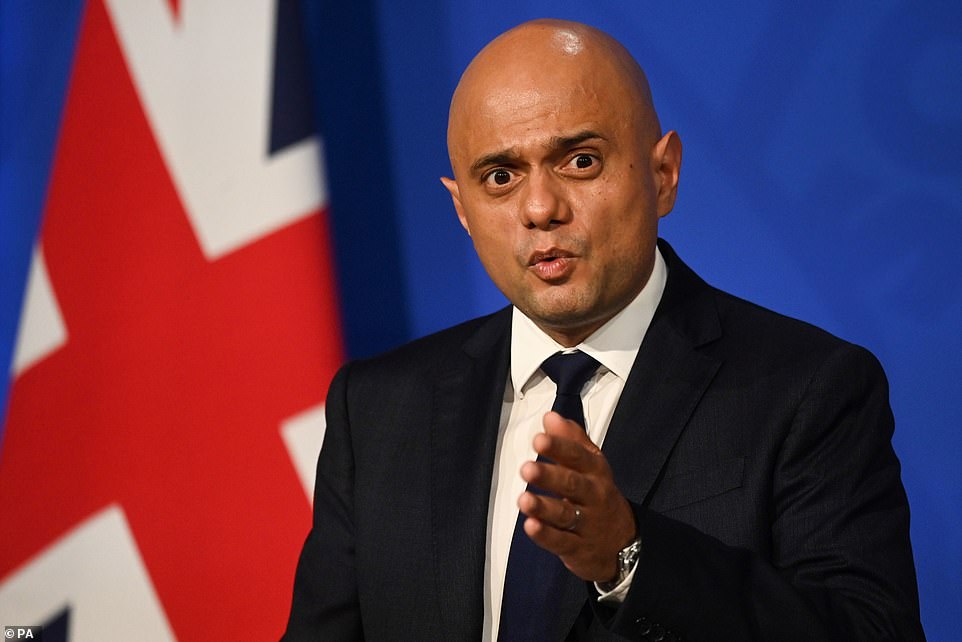 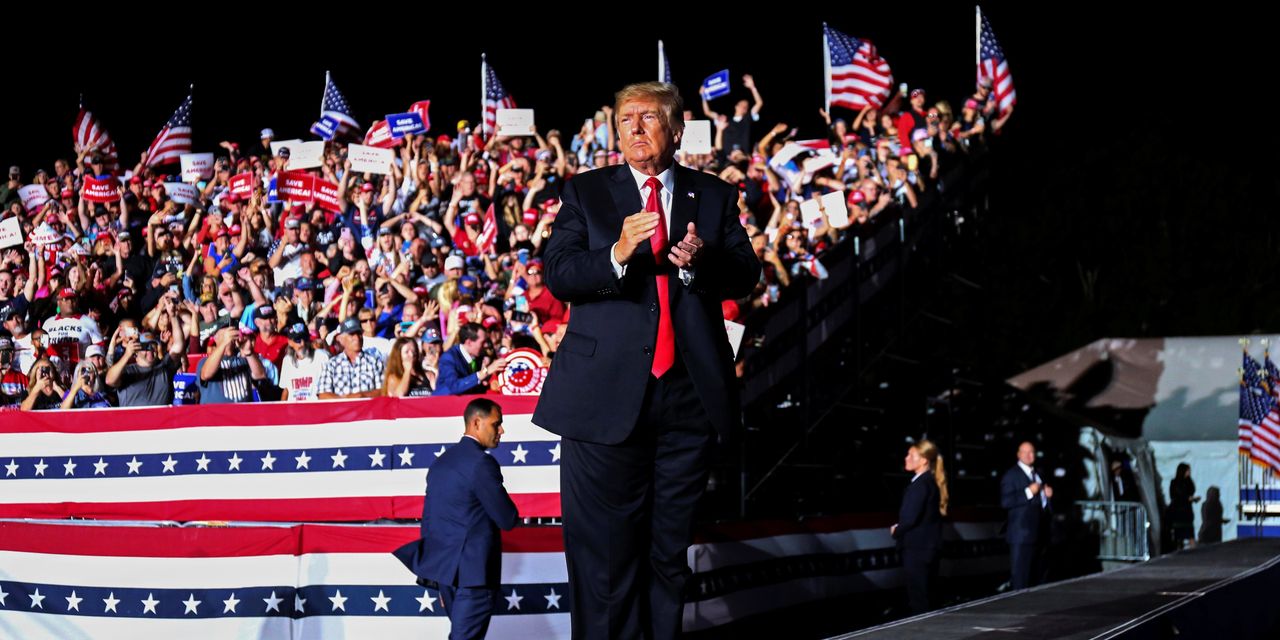 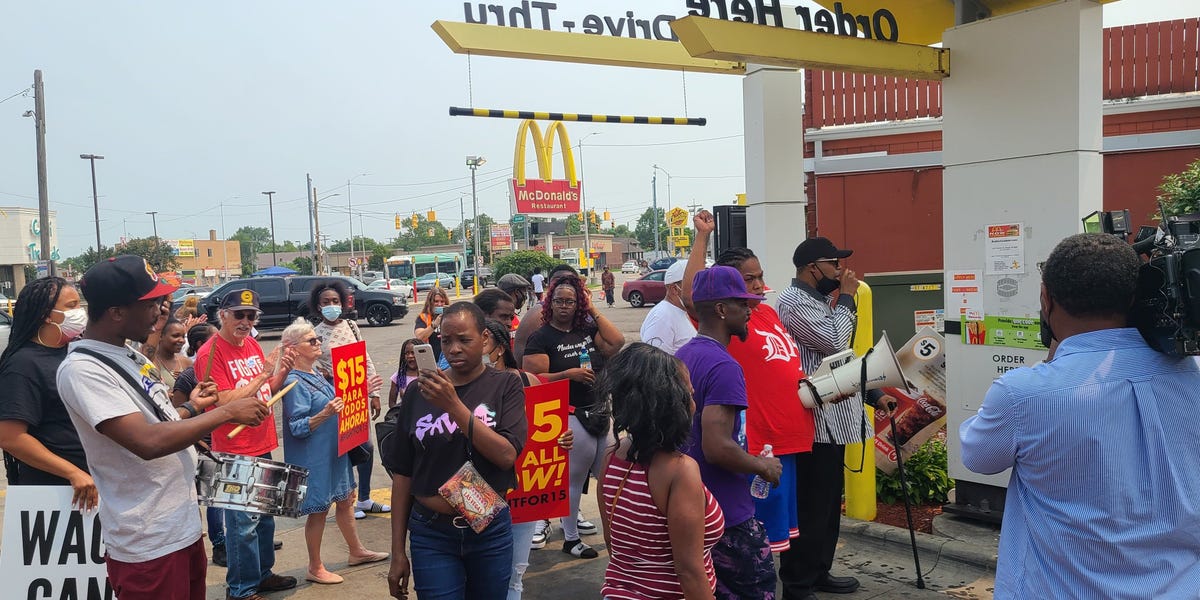 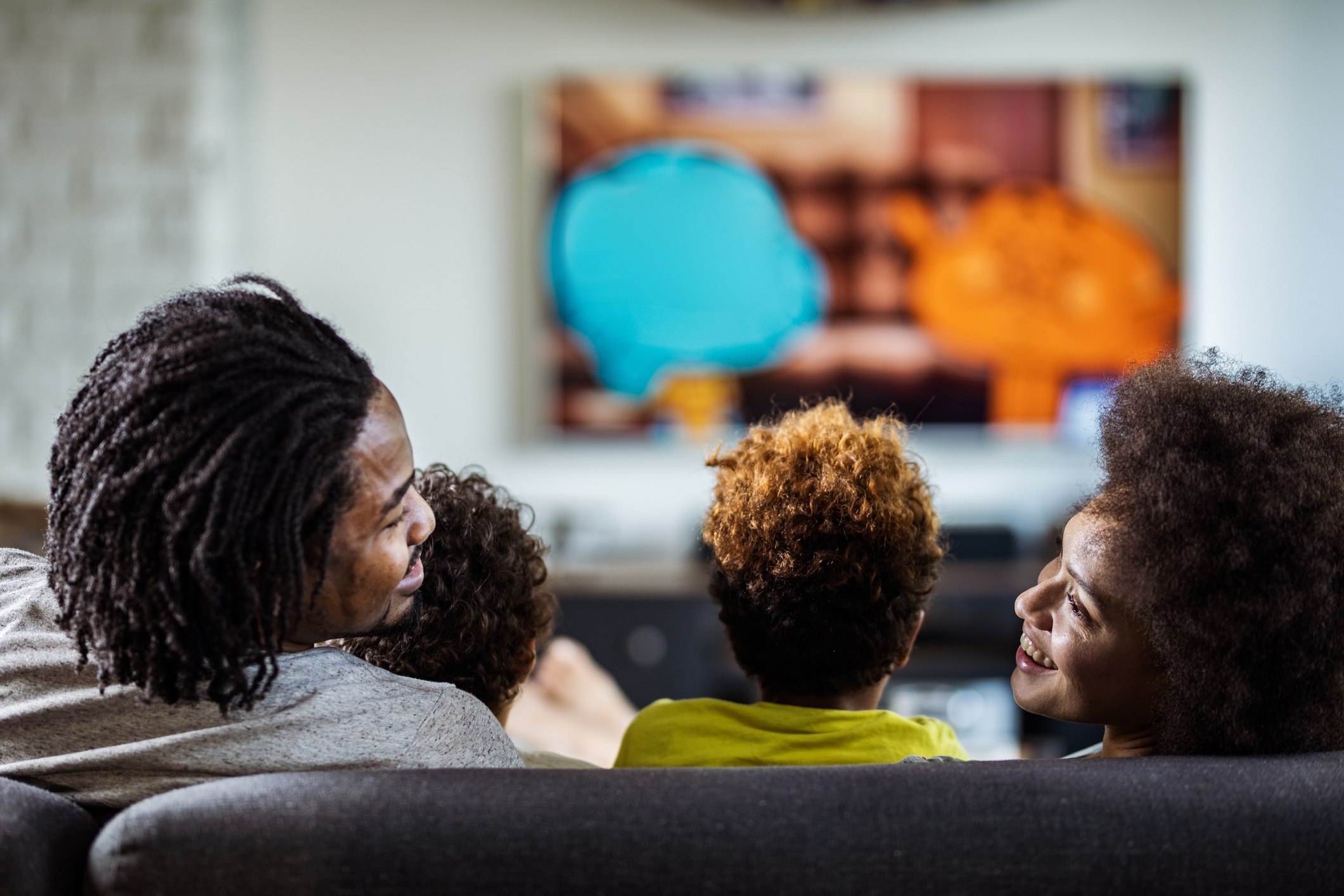