He allegedly made the threat while fighting for his job as Defence Secretary in 2019.

The book says Mr Williamson warned then PM Theresa May he would not go quietly if she fired him.

But he was given the chop after being accused of leaking state secrets — a claim he has always denied.

The punchy memoir from ex-No10 chief of staff Gavin Barwell comes after a bruising week for Mr Williamson, who is widely tipped also to be sacked from his current role as Education Secretary.

He was dubbed “gaffe-a-day-Gav” after blundering into a race storm by confusing footballer Marcus Rashford for rugby ace Maro Itoje. He has also faced flak over schools and exams chaos.

In his book “Chief of Staff — notes from No10” — published next week, Mr Barwell says: “Having set out why he felt he was being badly treated, Gavin moved on to threats.

If the Prime Minister tried to get rid of him, there would be the world’s biggest s**show.

“If we thought he was the kind of person who would take the blame for something he hadn’t done, we were misjudging his personality.

“And if the Prime Minister tried to get rid of him, there would be the world’s biggest s***show.”

He adds that Mrs May regretted hiring Williamson and that “Boris Johnson chose to bring him back as Education Secretary, and he has struggled in that role, too.”

Last night an ally of Mr Williamson said his recollection of events differed from Mr Barwell’s. 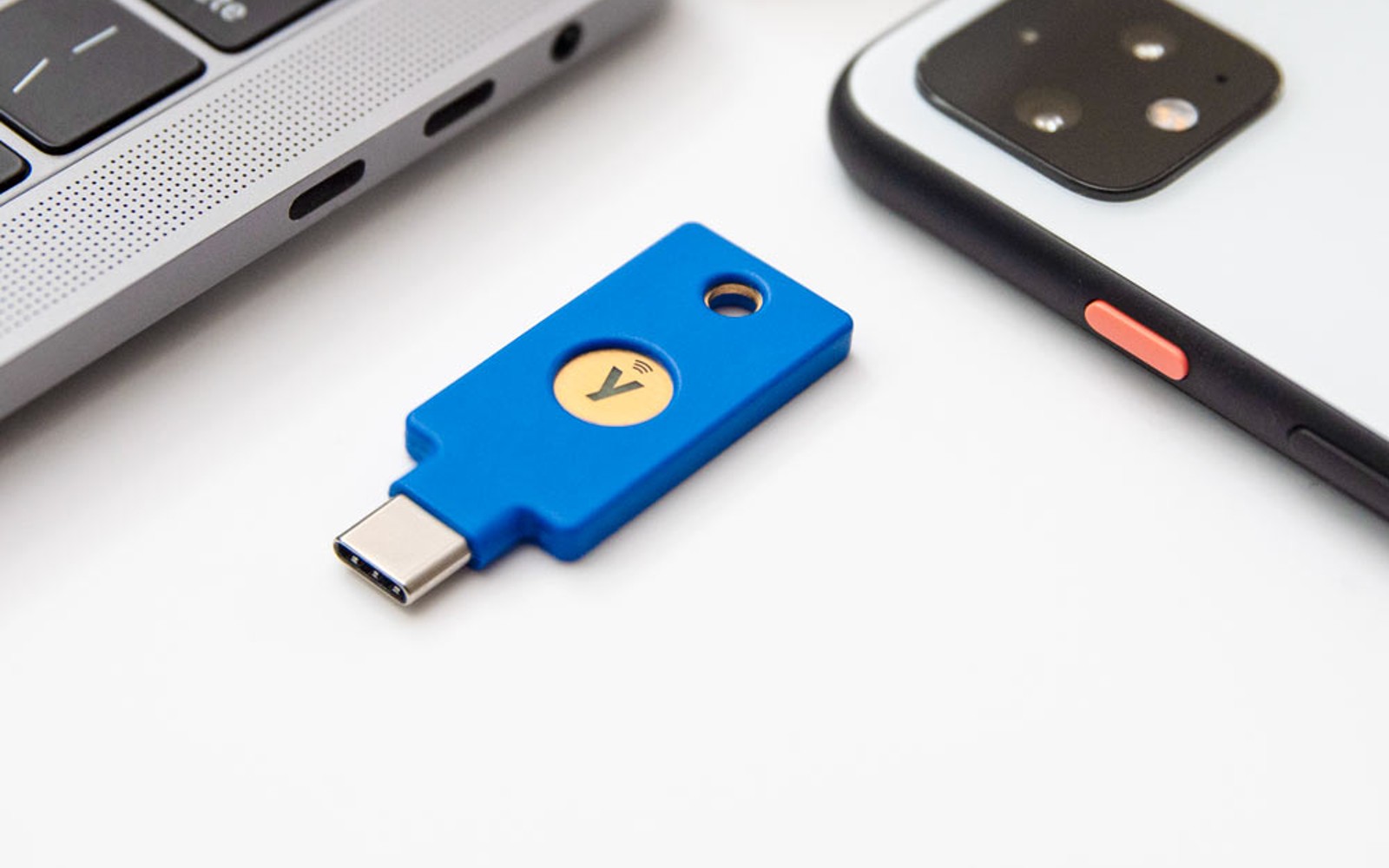 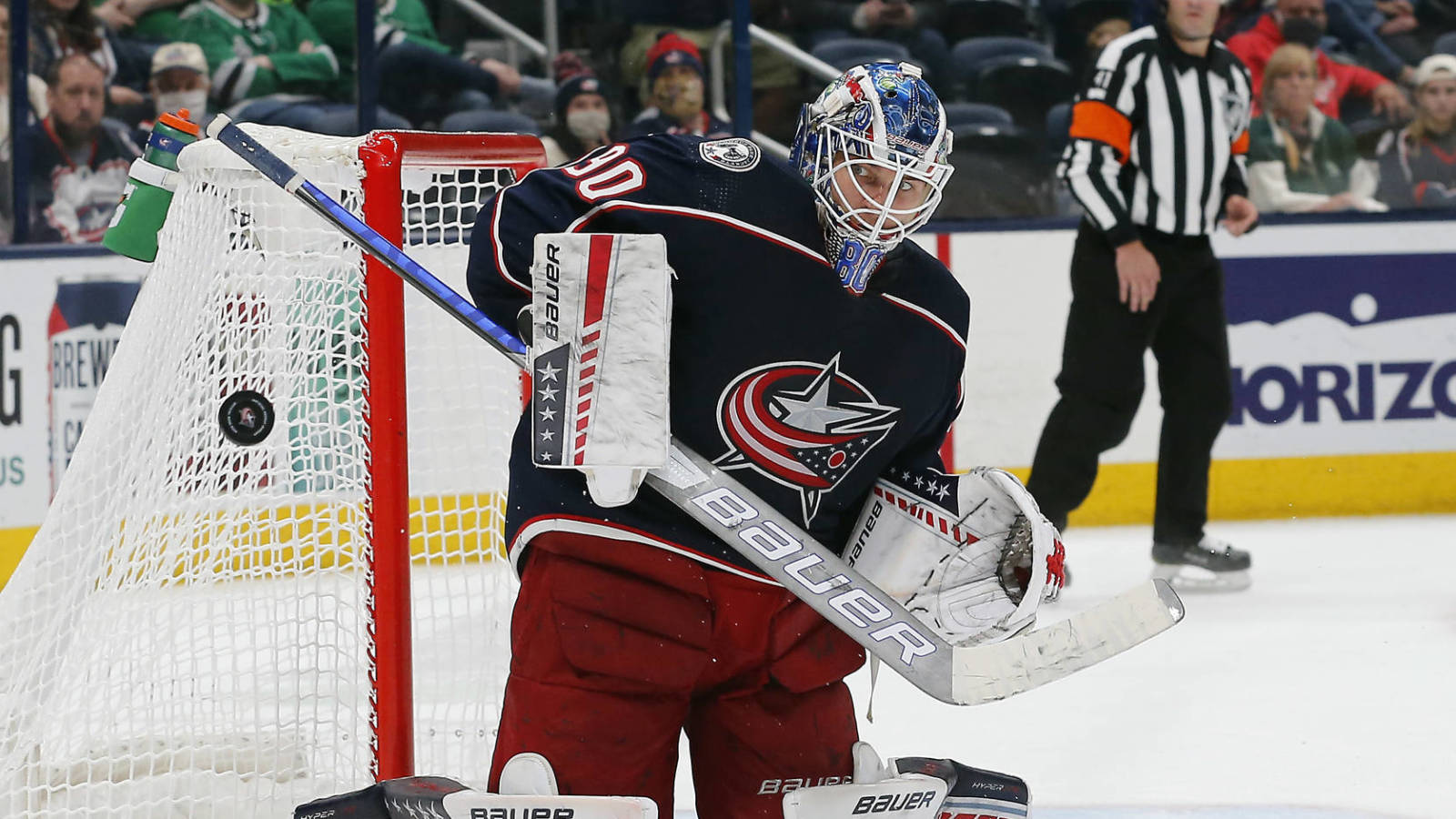 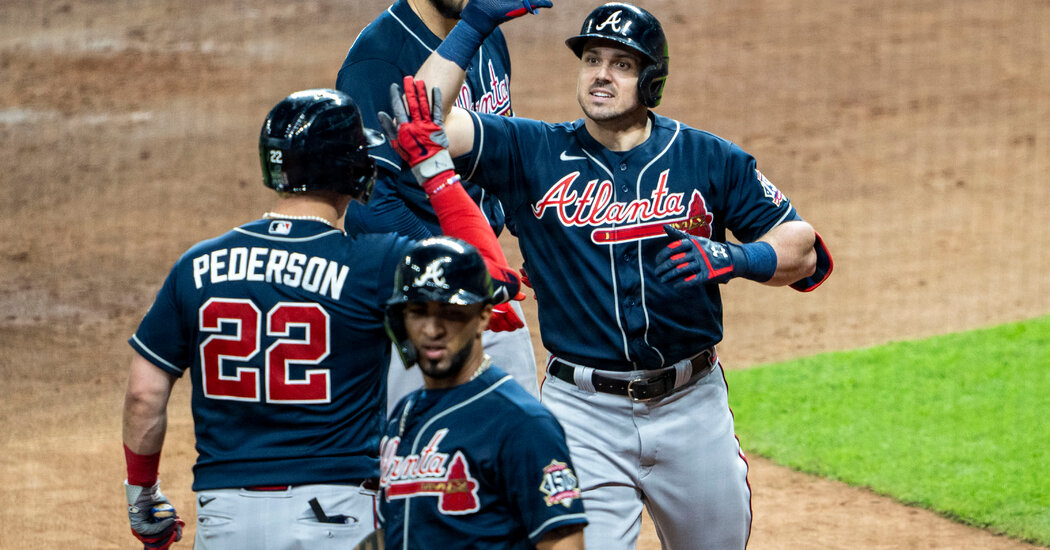 Atlanta Blasts Its Way to a Win, but Loses an Ace
2 mins ago 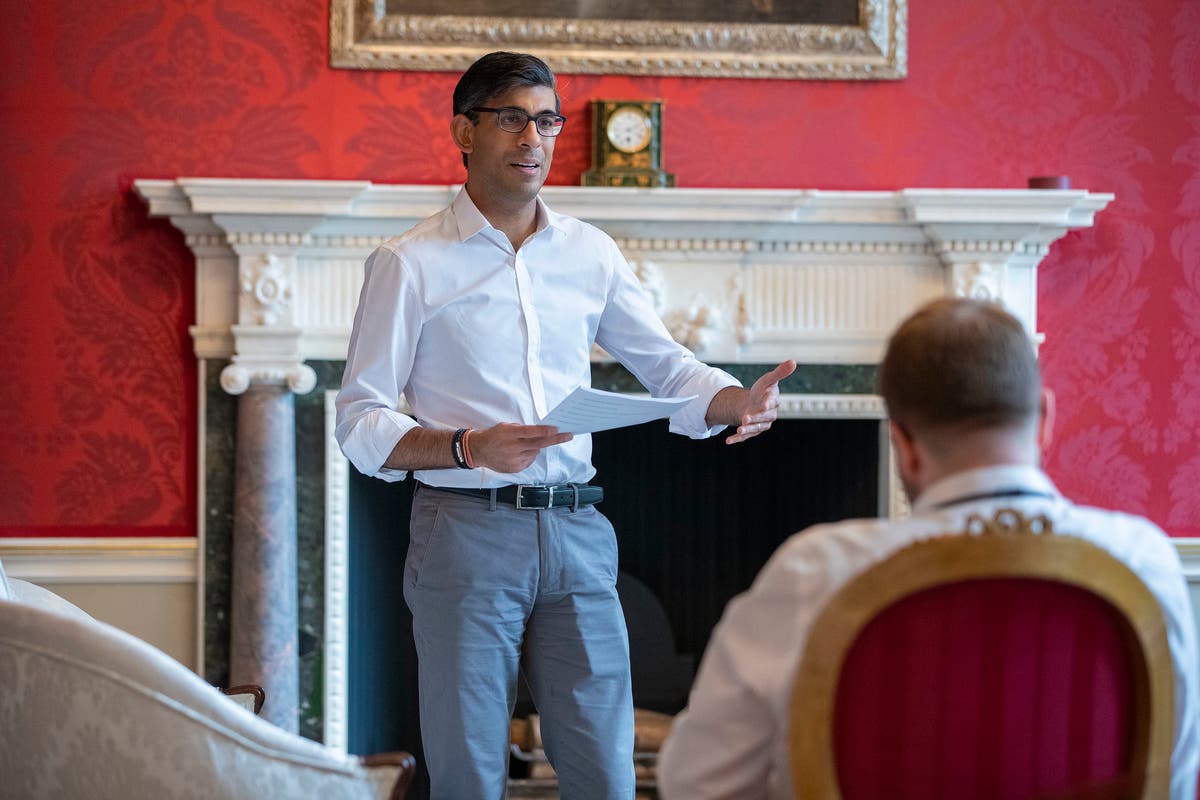 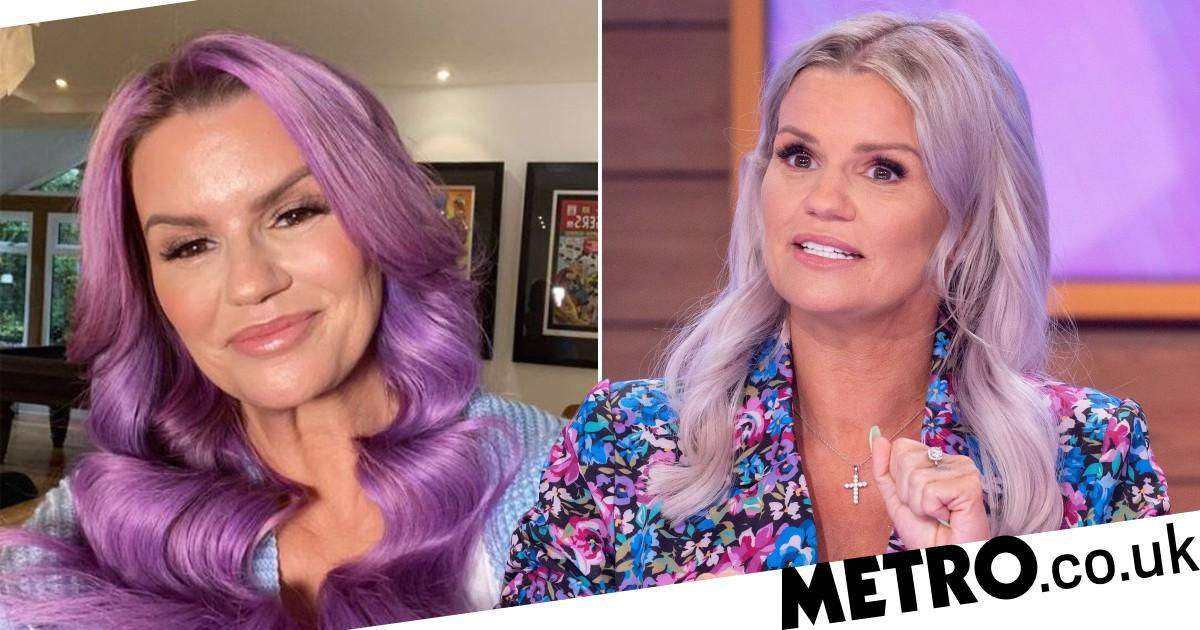