The furious mum of murdered sisters Nicole Smallman and Bibaa Henry has blasted the Satanic teenager ‘who entered into a bargain with a devil’ and killed them while they were out celebrating a birthday.

The sisters were in the park celebrating Ms Henry’s birthday at the time on the evening of June 6, 2020. After their friends had left, the sisters stayed on taking photos with fairy lights.

READ MORE: ‘If Bibaa Henry was a white woman, case would have been handled differently’ says ex-Met Police chief

Hussein stalked the sisters in the park before stabbing Ms Henry eight times and slashing Ms Smallman 28 times as she bravely fought back.

Hussein was jailed for life with a minimum of 35 years today (Thursday, October 28).

Speaking outside court, the sisters’ mother Mina Smallman said justice had been done for her “beautiful girls”.

On their killer, she said: “He’s just an obnoxious human being.

“He is a broken human being who – if he had not been caught – four other families may have been suffering what we have.”

The Old Bailey heard he had embarked on a “campaign of vengeance” against random women in a failed bid to win the Mega Millions Super Jackpot lottery prize of £321 million.

Police tracked him down through DNA and uncovered a handwritten pledge to a demonic entity called King Lucifuge Rofocale to kill six women every six months, which was signed in blood.

Hussein declined to give evidence in his trial, claiming he was not responsible for the killings or for writing the pact.

He was found guilty of two counts of murder and possession of a knife.

Following Hussein’s conviction in July, the sisters’ mother, the Venerable Mina Smallman, said she had “never come across such evil”.

Today (Thursday, October 28), Hussein appeared in court by video link from Belmarsh top security jail for “Covid reasons” while the sisters’ family sat in court at the Old Bailey to hear him be sentenced.

Mrs Justice Philippa Whipple sentenced Hussein to life in prison with a minimum term of 35 years.

‘You surprised them, you terrified them and you killed them’

“You had found these two women. You were a stranger to them. You surprised them, you terrified them and you killed them.”

She said Hussein had dragged the bodies away and posed them in an embrace to “defile” them in death.

The judge said the lives of his victims’ loved ones had been “shattered”.

She referred to a victim impact statement by the sisters’ mother who described being “haunted” by the knowledge of how her children suffered.

On the pact with the devil, the judge said: “I am sure you performed these murders as part of that bargain for wealth and power.”

As “bizarre” as the pact seemed, it was part of his belief system, she added.

She told Hussein: “You committed these vicious attacks. You did it to kill. You did it for money and a misguided pursuit of power.”

The defendant sat facing away from the court as he was sentenced.

Earlier, prosecutor Oliver Glasgow QC ruled out a whole life order for Hussein because of his age.

Mr Glasgow said there were “significant” aggravating features, included taking a knife to the scene and destruction of evidence.

He said: “His offending is a product of his belief in Satanism and his belief you could enter into a bargain with a devil.

“That belief system is something he researched for some time.”

In preparation for the killing, Hussein bought knives from Asda and a black balaclava on Amazon and signed up to a lottery betting website.

In the early hours of June 6 last year, he stalked his victims as they celebrated Ms Henry’s birthday in Fryent Country Park in Wembley, north London.

He then dragged them into bushes where they lay undiscovered for 36 hours.

During the savage attack, Hussein cut his right hand with the 12cm knife, which he dropped in the grass.

Over the next 10 days, Hussein spent £162.88 on lottery tickets and bets – all without success.

On the evening of June 6, the sisters’ worried loved ones reported them missing, but officers were not deployed to the park until the next day.

Before they arrived, Ms Smallman’s frantic boyfriend Adam Stone, who could not believe she would have left their pet bearded dragon unattended, found the bodies.

Officers then carried out a painstaking search and identified the DNA of an unknown male from blood on the knife, bodies and surrounding scene.

On June 30 last year, in a major breakthrough, a DNA familial link was made to Hussein’s father, who had a past caution.

Within an hour-and-a-half, Hussein was identified on CCTV buying knives in Asda and returning home after the murders.

Searches of his bedroom in south-east London uncovered a book of spells, handwritten demon symbols and two blood pacts.

Jurors were not told of the extent of Hussein’s obsession with demons, spells and potions.

He had come to the attention of police aged just 15 over fears he was vulnerable to radicalisation and violent extremism.

Before the killings, Hussein communicated with others about demons and love potions, and carried out online research about the far-right and Norse mythology.

It is believed he was influenced by the work of an American black magician who has links with a British-based Nazi Satanist group known as the Order of Nine Angles.

Two police constables have been charged with misconduct in public office after allegedly sharing pictures of the crime scene on WhatsApp, and are due to enter pleas on November 2.

Separately, the Independent Office of Police Complaints concluded its investigation over the response to the initial missing persons reports.

On Monday, the police watchdog found the level of service provided by the Met over the weekend when the sisters went missing was “below the standard that it should have been”. 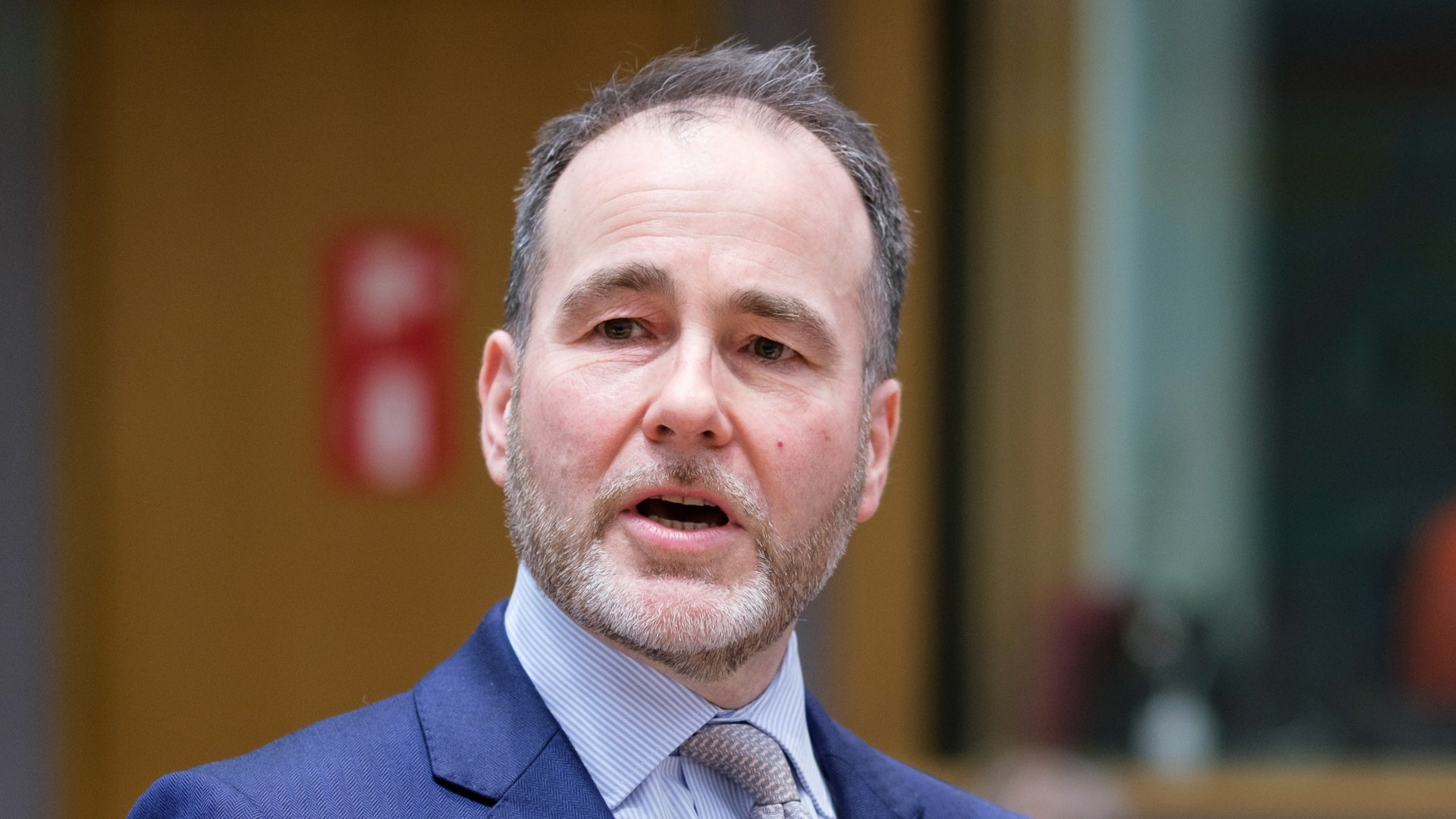 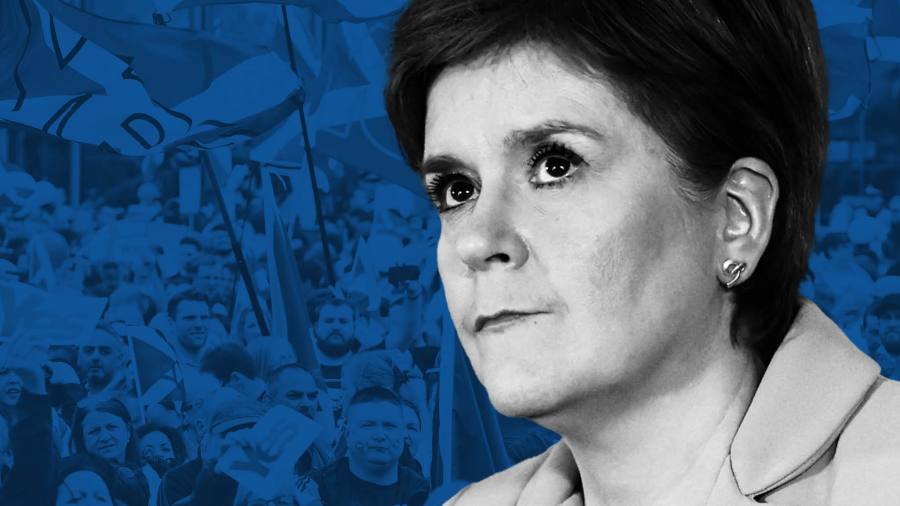 💥 XRP IMPORTANT FOLLOW UP! 💥 for BITSTAMP:XRPUSD by Rocksorgate
12 mins ago 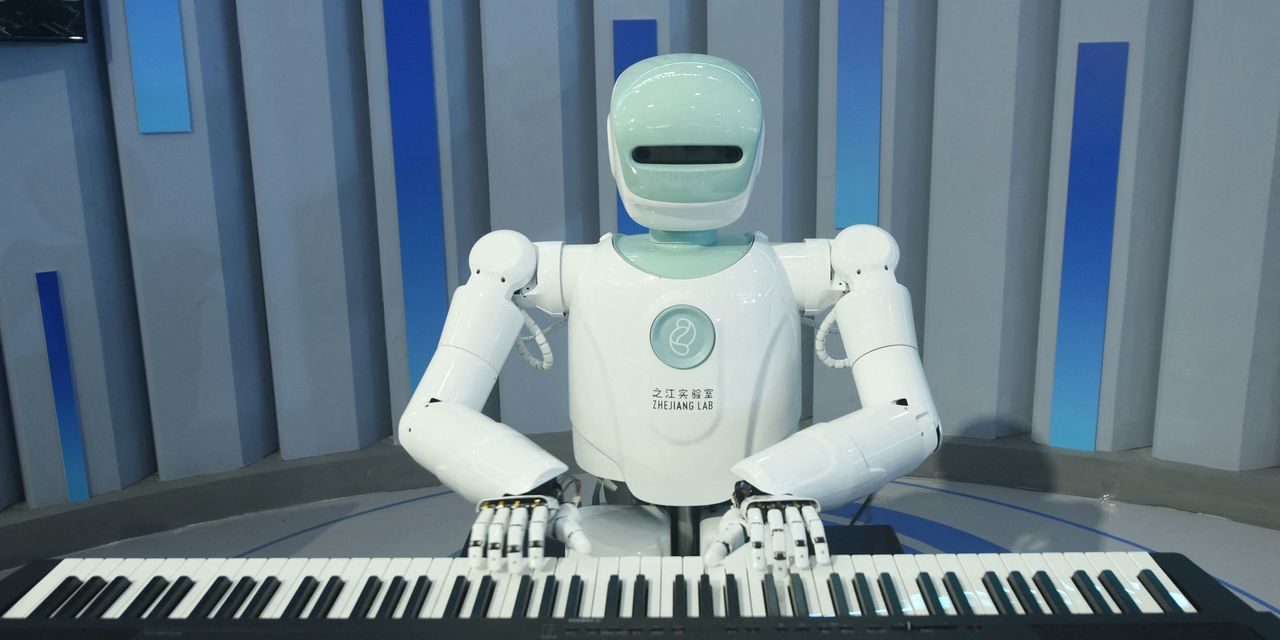 A Google engineer said an artificial-intelligence program came to life. This is why that couldn’t happen
13 mins ago