Former Rep. Doug Collins said Monday he is passing on the chance to run for governor of Georgia or the U.S. Senate next year.

Former President Donald Trump floated the prospect of Mr. Collins returning to the fray to challenge GOP Gov. Brian Kemp but that’s not going to happen.

“I am announcing today that I will not be a candidate for any office in the next election cycle,” Mr. Collins said in a Twitter statement. “For those who may wonder, this is goodbye for now, but probably not forever.”

Mr. Collins said he is proud of his accomplishments and will work to help the GOP flip control of the House and Senate in the 2020 midterms. He represented the 9th Congressional District in Georgia when he was in office.

Mr. Collins‘ announcement makes it less likely there will be a top-drawer Republican primary challenger to Gov. Brian Kemp. In the separate U.S. Senate race, it could open the way for other Republicans who have been considering a run for the GOP nomination to challenge Democratic Sen. Raphael Warnock, who will also be up for reelection in 2022.

Mr. Collins finished third in an all-party special election in November, with Ms. Loeffler and Mr. Warnock advancing to a January runoff that Warnock won. His victory, along with Democrat Jon Ossoff’s runoff victory over incumbent Republican Sen. David Perdue, tipped control of the Senate to Democrats.

Mr. Collins didn’t rule out a future run, saying he would continue “shaping our conservative message to help Republicans win back the House and the Senate and help more strong conservative candidates get elected here in Georgia.”

“For those who may wonder, this is goodbye for now, but probably not forever,” Mr. Collins wrote.

Mr. Collins joined a Habersham County law firm and started a radio talk show after he left the House, where he was succeeded by gun dealer Andrew Clyde. He was earlier a Georgia state representative.

As the ranking Republican on the House Judiciary Committee, Mr. Collins gained national notice as a vociferous Trump defender during the former president’s first impeachment, claiming it was a “sham” and part of an attempted coup to remove Mr. Trump.

“I fought each and every day to uphold our constitutional rights and the freedoms we cherish,” Mr. Collins said of his service on the committee.

Former Democrat Vernon Jones and Appling County teacher Kandiss Taylor have announced Republican primary bids against Mr. Kemp. But other Republicans have been shying away from challenging Kemp. The incumbent governor’s forceful advocacy on behalf of the sweeping election bill he signed into law has helped improve his standing with Republicans who felt he didn’t do enough to challenge President Joseph R. Biden’s win of Georgia’s 16 electoral votes.

Some Republicans remain unhappy with Mr. Kemp, though, as shown by some county Republican conventions that passed resolutions criticizing him last month.

Mr. Collins would have been an instant favorite among Republicans jockeying to challenge Mr. Warnock, who has to defend his seat in 2022 because only two years were remaining on Mr. Isakson’s term.

Mr. Warnock is gearing up for a heavy-duty race, having raised $5.7 million in campaign funds between Jan. 6 and March 31.

Navy veteran Latham Saddler and Marietta contractor Kelvin King have announced Republican Senate bids, with Rep. Buddy Carter of Pooler acknowledging he’s considering it. Mr. Trump has in recent weeks been urging former University of Georgia football great Herschel Walker to run for Senate, an early indicator that Collins might not run. State Sen. Burt Jones, a Republican from Jackson, has also been rumored as a possible candidate for various offices including governor and in the Senate.

• This story is based in part on wire service reports. 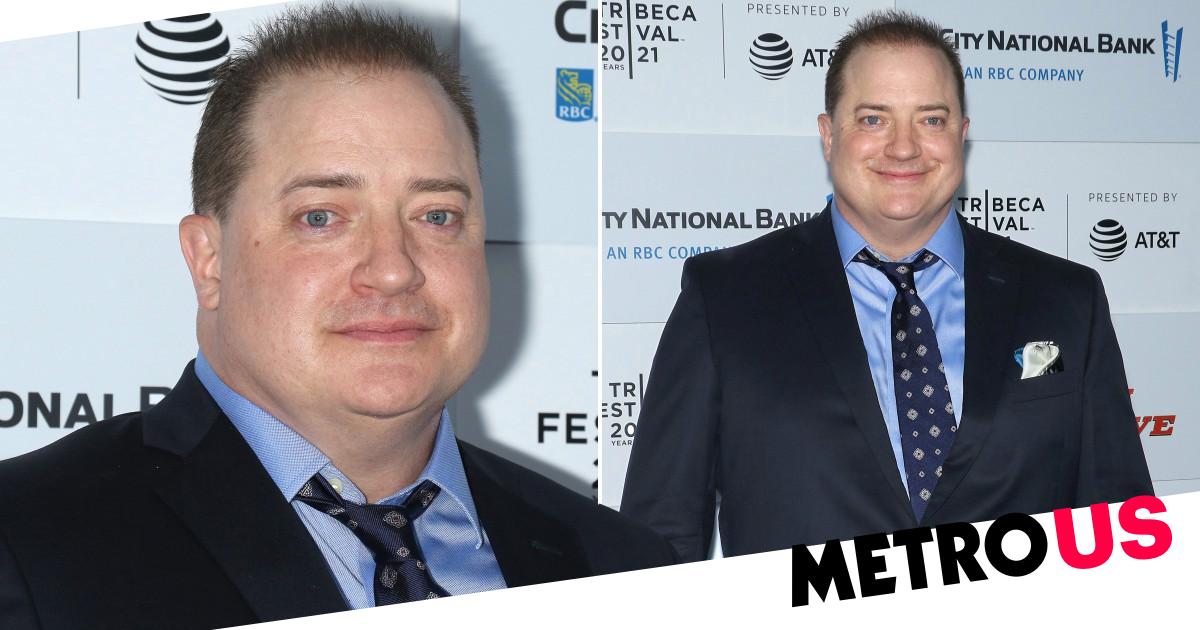 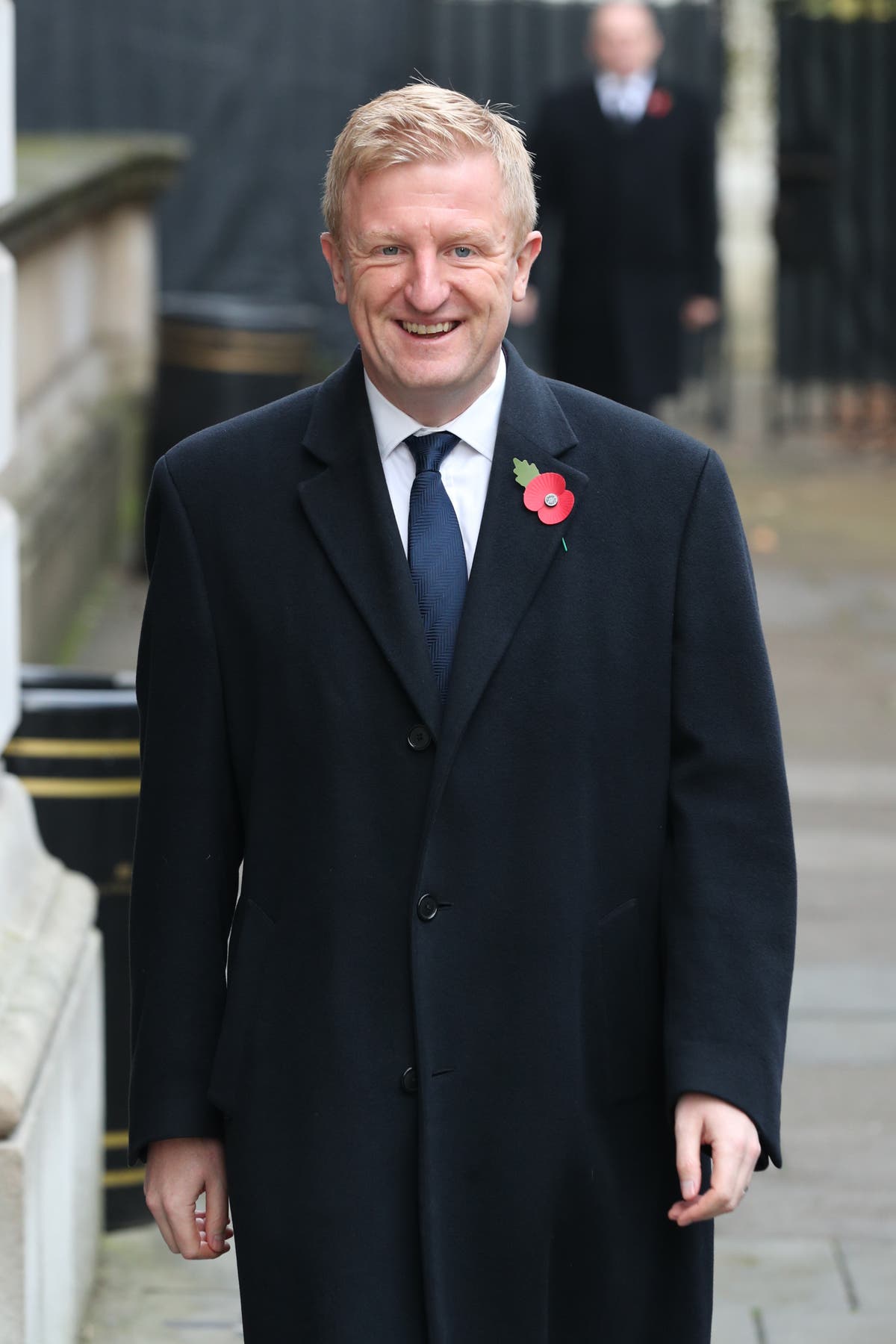 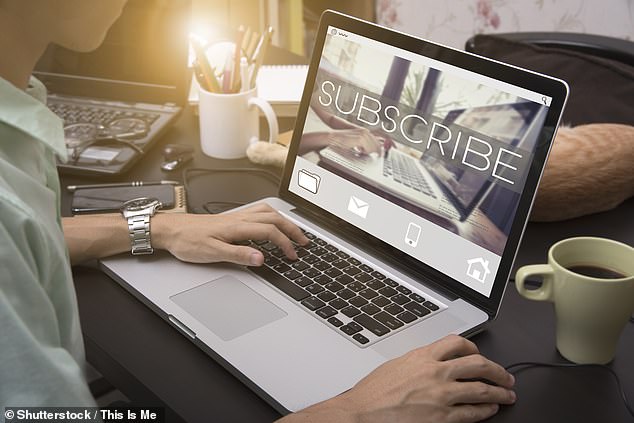