A former Fox News editor said the network rolled over for former President Donald Trump and his allies when it amplified the “big lie” that the 2020 election was stolen.

“Fox had the opportunity to use its position to tell the truth for the good of the country and failed to use the power and resources that it had to stand up to Donald Trump,” Chris Stirewalt, Fox News’ former politics editor, said in a recent documentary.

The documentary by Australia’s “Four Corners” news show investigates the role Fox News played in promoting Trump’s lie that the 2020 presidential election was stolen from him after he lost to Joe Biden.

Part one of the investigation, which aired last week, analyzes the role media mogul Rupert Murdoch played in both Fox’s and Trump’s early successes. The second part, which aired Monday, outlines what happens when ratings outweigh the truth.

“Four Corners” interviewed several former members of the Fox News team, including Gretchen Carlson, who left the network in 2016 over sexual harassment allegations against then-CEO Roger Ailes. Since leaving, Carlson has been an outspoken critic of the network.

“I think that they allowed the former president to dictate what news they put out to the American people,” Carlson told “Four Corners.” “We’re in a dangerous political climate in our country right now, sort of on the precipice of whether or not we’re actually going to believe facts or we’re not.”

Trouble came for Stirewalt the night of the election when he and his team correctly called the hotly contested state of Arizona for Biden before other major outlets. Stirewalt soon found himself without any allies.

“I’m getting tweets sent to me, and then a U.S. senator is on a radio show calling for me to be fired, and I’m going, ‘What is going on here? What is wrong with you people?’” Stirewalt told “Four Corners.” “There’s this river of hate over this call, like I made Arizona a vote for Biden.”

“As a father, it was very challenging because I did not know how I was going to tell my sons that I was unemployed,” Stirewalt said through tears during his interview.

Retired Lt. Col Ralph Peters, a former military analyst for the network, described the shift from a pseudo-news network to a full-blown propaganda machine.

“The green room over the last several years into the Trump administration when I left, the guests got more and more bizarre,” Peters told “Four Corners.” “More distasteful. The green room started being like the bar scene in the first ‘Star Wars’ film. These people are freaks, and then you realize you’re one of the freaks.”

Peters elaborated on what he meant by “freaks.”

“People with no qualifications, could not even speak cogently,” he said. “Could only speak the lines they’d memorized praising Trump, as though he were a heathen god that had to be appeased with slavish rhetoric.”

Watch Part 1 and Part 2 of the documentary. 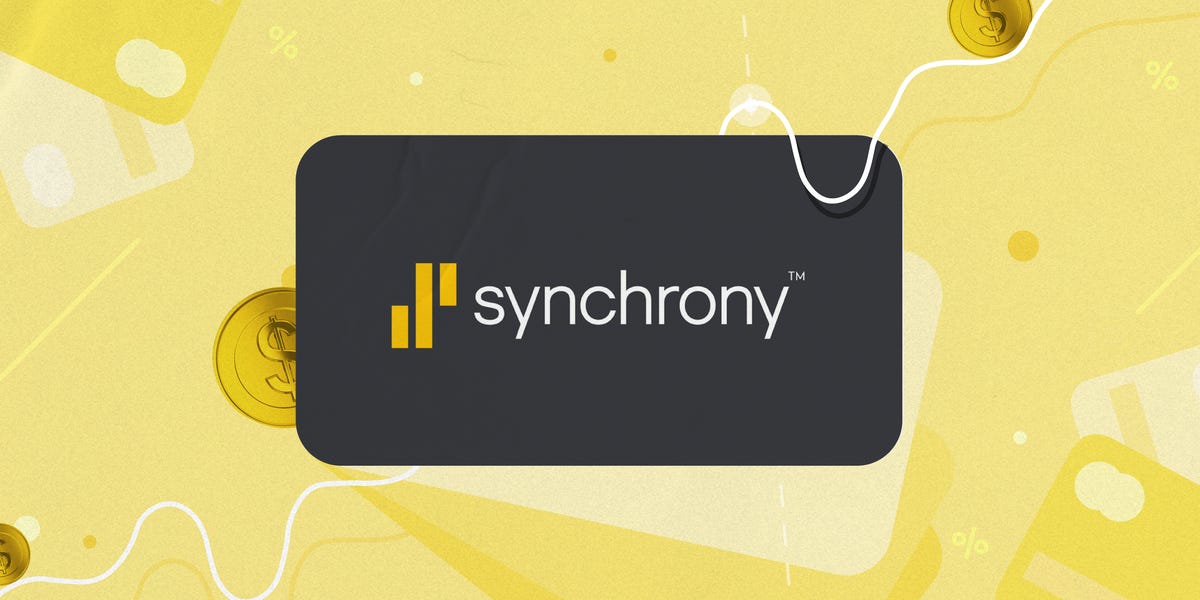 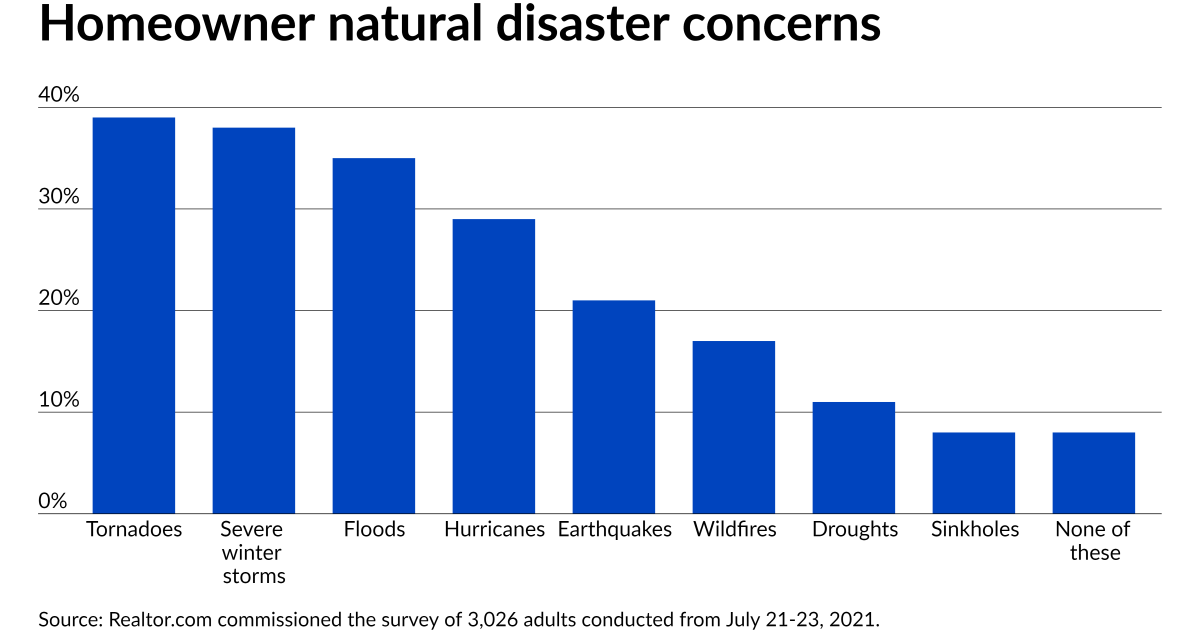 Why has the Petrofac share price jumped 50% in two days? – The Motley Fool UK
4 mins ago

Why has the Petrofac share price jumped 50% in two days? – The Motley Fool UK