A former top Fox Broadcasting executive has voiced a searing condemnation of Fox News, calling it “poison for America” and saying even the network’s owner, Rupert Murdoch, doesn’t believe its coverage.

“Rupert Murdoch, whom I served for seven years, has many business and journalistic achievements. He owes himself a better legacy than a news channel that no reasonable person would believe,” wrote Preston Padden in an op-ed for The Daily Beast.

Padden served as president of network distribution at the Fox Broadcasting Company in the 1990s and played a role in the launch of Fox News, which was started with a goal to fill “an opening for a responsible and truthful center-right news network,” he said.

But in recent years, he continued, things have gone “badly off the tracks at Fox News.”

He accused the channel, particularly its prime-time opinion programming, of making a substantial and direct contribution to: COVID-19 deaths via vaccine and mask misinformation; societal divisions by stoking racial animus and spreading falsehoods about Black Lives Matter protests; former President Donald Trump’s “Big Lie” about the 2020 election; and the violent Jan. 6 attack on the U.S. Capitol led by his supporters.

“Fox News has caused many millions of Americans — most of them Republicans (as my wife and I were for 50 years) — to believe things that simply are not true,” he wrote.

He referred to polling that indicates a significant portion of Republicans blame “left-wing protesters” for the Jan. 6 attack. “Of course, that is ludicrous,” he wrote. He also pointed to statistics that suggested two-thirds of Republicans believe or suspect the 2020 election was stolen from Trump.

“This ridiculous notion has been thoroughly refuted,” Padden continued. “But millions of Americans believe these falsehoods because they have been drilled into their minds, night after night, by Fox News.”

He said the “greatest irony” lay in his belief that most of the falsehoods on Fox News did not reflect Murdoch’s own views. He added:

Padden, who currently serves as the principle of a consulting business and as an advisory board member for a private equity investment firm, said he had tried and failed over the past nine months to make Murdoch understand the damage Fox News is doing to America.

“I am at a loss to understand why he will not change course,” he said.

Fox News did not immediately respond to HuffPost’s request for comment.

Read the full op-ed in The Daily Beast here. 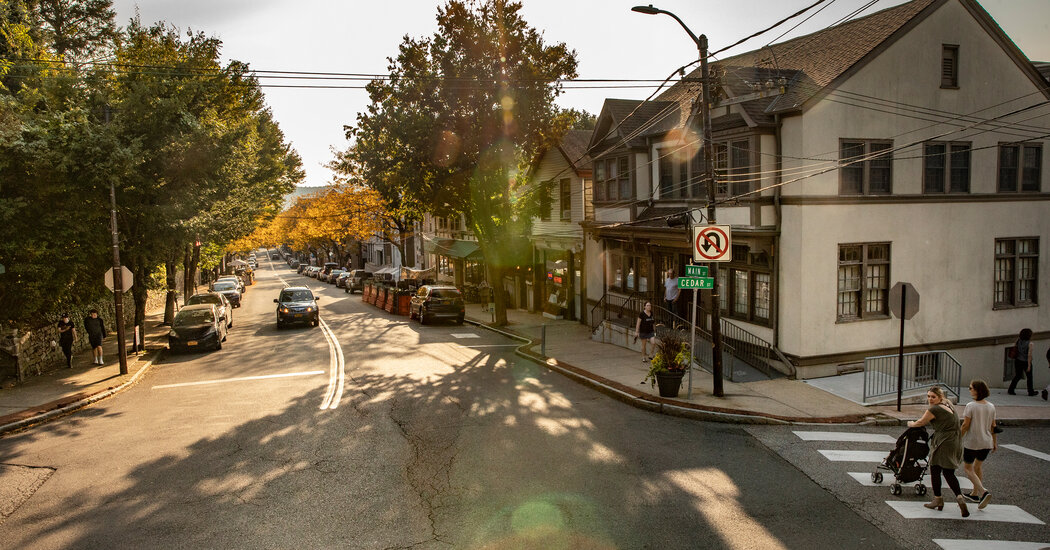 Dobbs Ferry, N.Y.: A Mixed-Income River Town (but a View Will Cost You)
6 seconds ago

Dobbs Ferry, N.Y.: A Mixed-Income River Town (but a View Will Cost You)

Indus Towers shares down 1.49% as Sensex rises
1 min ago

The Four Areas That Could Decide the 2021 World Series