ENGLAND fans living in the EU could be given tickets to our Euro 2020 quarter final against Ukraine so they can cheer on the Three Lions in Rome.

Energy minister Anne-Marie Trevelyan said footy chiefs should “look at” handing seats to expats so there’s a crowd in to back our boys.

Britain is on Italy’s travel red list over Delta variant fears meaning supporters won’t be able to travel there for the big match.

The country is imposing a mandatory quarantine of at least five days on all arrivals from the UK.

That means only the most optimistic supporters who booked before last night’s thumping victory against Germany can get to Saturday’s game.

But Italy’s borders are still open to other EU countries, meaning millions of England fans living there would be free to go and cheer on the team.

Now it has been suggested the FA should make our 2,600-strong allocation for the game at the Stadio Olimpico to expats.

Asked about the idea today, Ms Trevelyan said: “I’m sure those who have those powers will be listening and hearing.

“That will be something I’m sure they will look at, and I’ll make sure that’s fed through.”

There are around 1.3 million Brits living in the EU. Around 66,000 of them are in Italy, with many based in the Rome area.

Any tickets for the clash that go unsold will be returned to UEFA and made available to the Italian public and sponsors.

The Three Lions secured a famous win over Germany in the last 16 as Gareth Southgate laid his Euro 96 demons to rest.

It was our first victory over Die Mannschaft in tournament football since the World Cup win of 1966.

Fans were seen going wild after Harry Kane and Raheem Sterling netted in a 2-0 victory at Wembley.

England will face Ukraine after Andriy Shevchenko’s side made history of their own by reaching the quarters of a major competition for the first time. 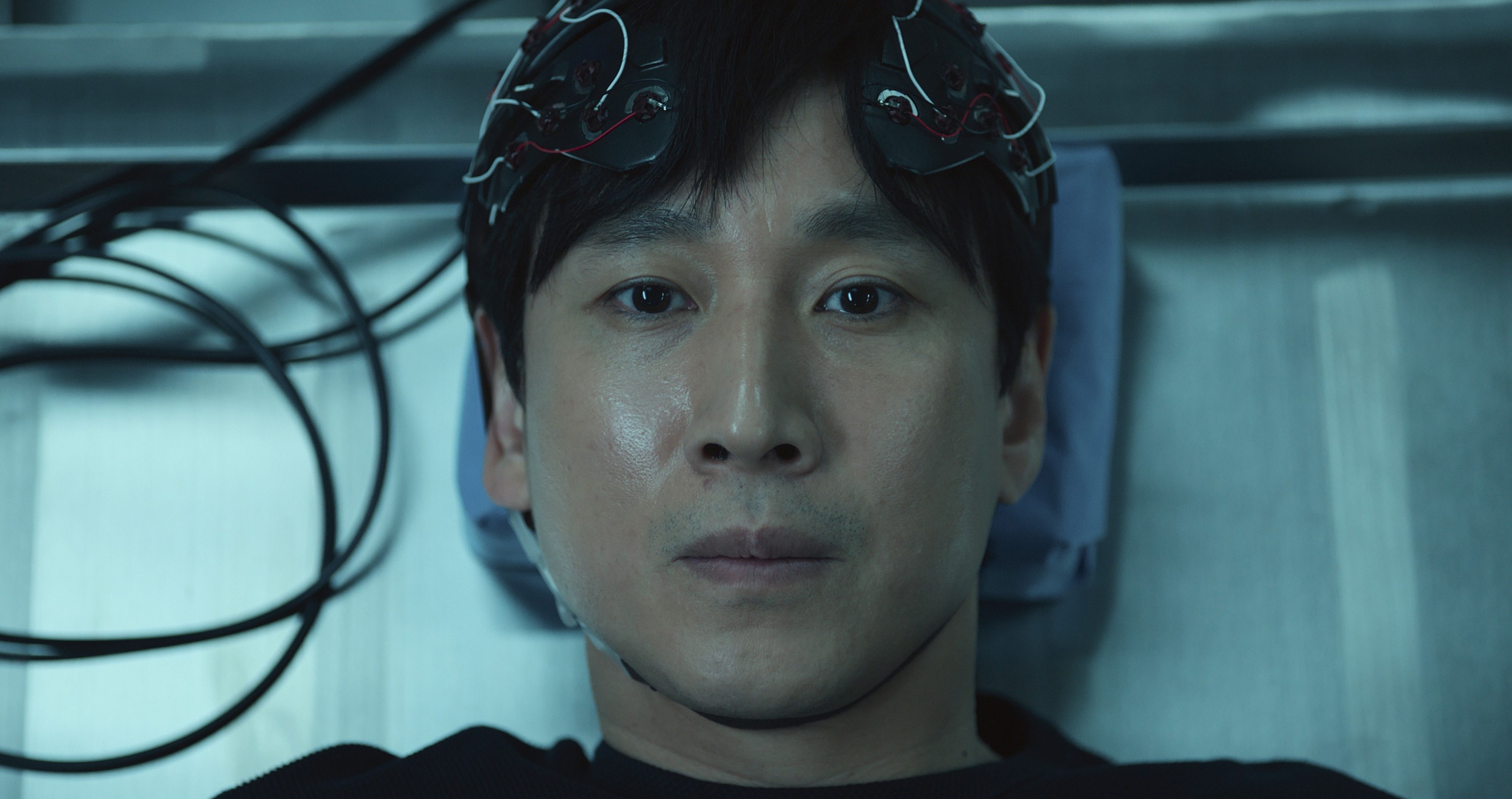