The FBI detected a rise in “scam PACs” and is warning donors about making contributions when approached by new political groups.

The uptick in fraudsters targeting political donors comes amid a record-high surge in cash spent last election cycle — political spending in the 2020 cycle more than doubled 2016, according to the Center for Responsive Politics.

A scam PAC is a political action committee that purports to be working toward a political goal but instead operates for personal profit or some ulterior motivation.

“Check where the PAC is spending its money,” the FBI said. “If the PAC is registered and filing its quarterly reports as PACs are mandated to, a donor can search their “disbursements” on the [Federal Election Commission] website. Look to see what vendors it is using. Often, in a scam PAC, you will see the vendors are also associated with the operators. That should be a red flag.”

Groups whose names are similar to longer-established groups should also raise red flags and prompt donors to do more due diligence, according to the FBI.

If an issue or a candidate is worth your cash, then they are worth taking the time to investigate their legitimacy, said FBI special agent Eric Miller in a statement on the FBI’s website. Mr. Miller recommends checking the FEC’s website for the names of PACs soliciting funds to determine whether they are legal.

The FBI’s sounding the alarm about scam PACs comes as record sums are being spent on U.S. elections, providing more opportunities for scammers. Political spending totaled an estimated $14.4 billion in the 2020 cycle, according to the Center for Responsive Politics, which more than doubled the 2016 cycle.

The next election cycles are well on their way to smashing previous records, too. Four of the five largest fundraising hauls in House and Senate races dating back to 1999 have come in the first three months of 2021, according to an analysis from the center. 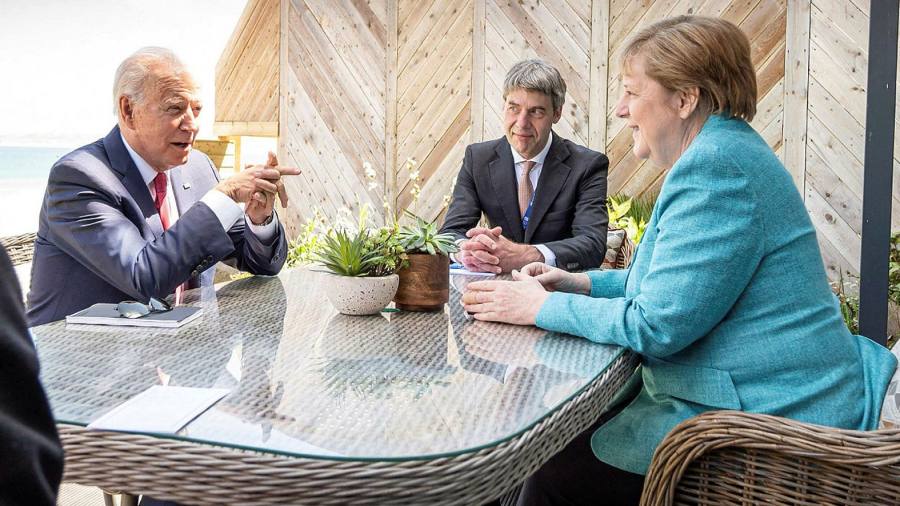 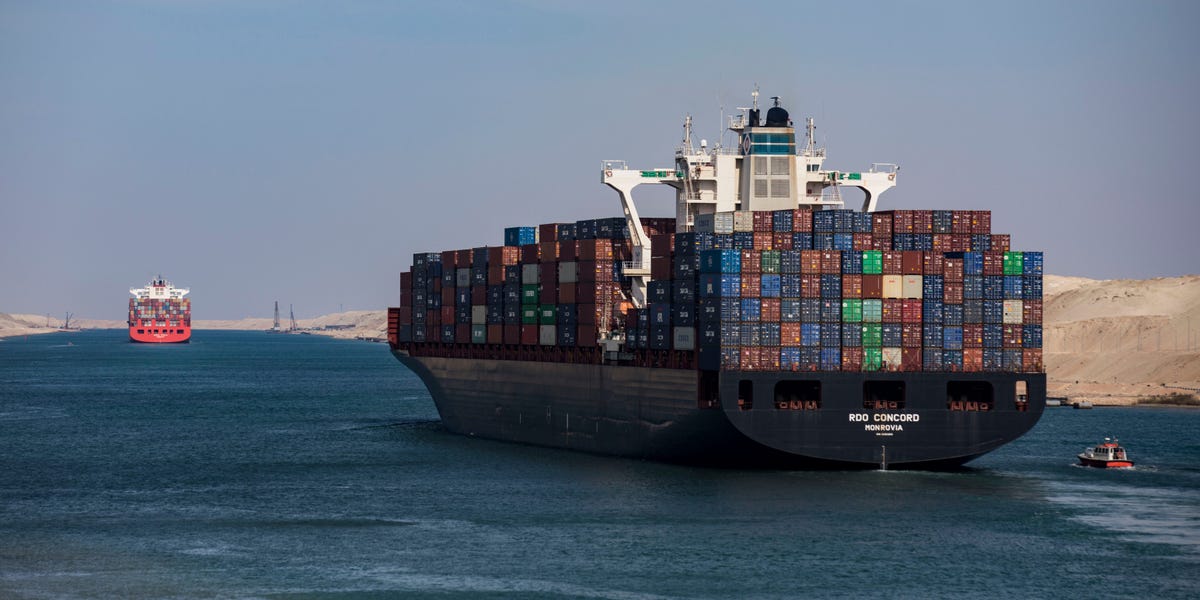 A COVID-19 outbreak at a major Chinese port is worsening the global shipping crisis, which could disrupt orders for the holiday season, experts warn
27 seconds ago

A COVID-19 outbreak at a major Chinese port is worsening the global shipping crisis, which could disrupt orders for the holiday season, experts warn 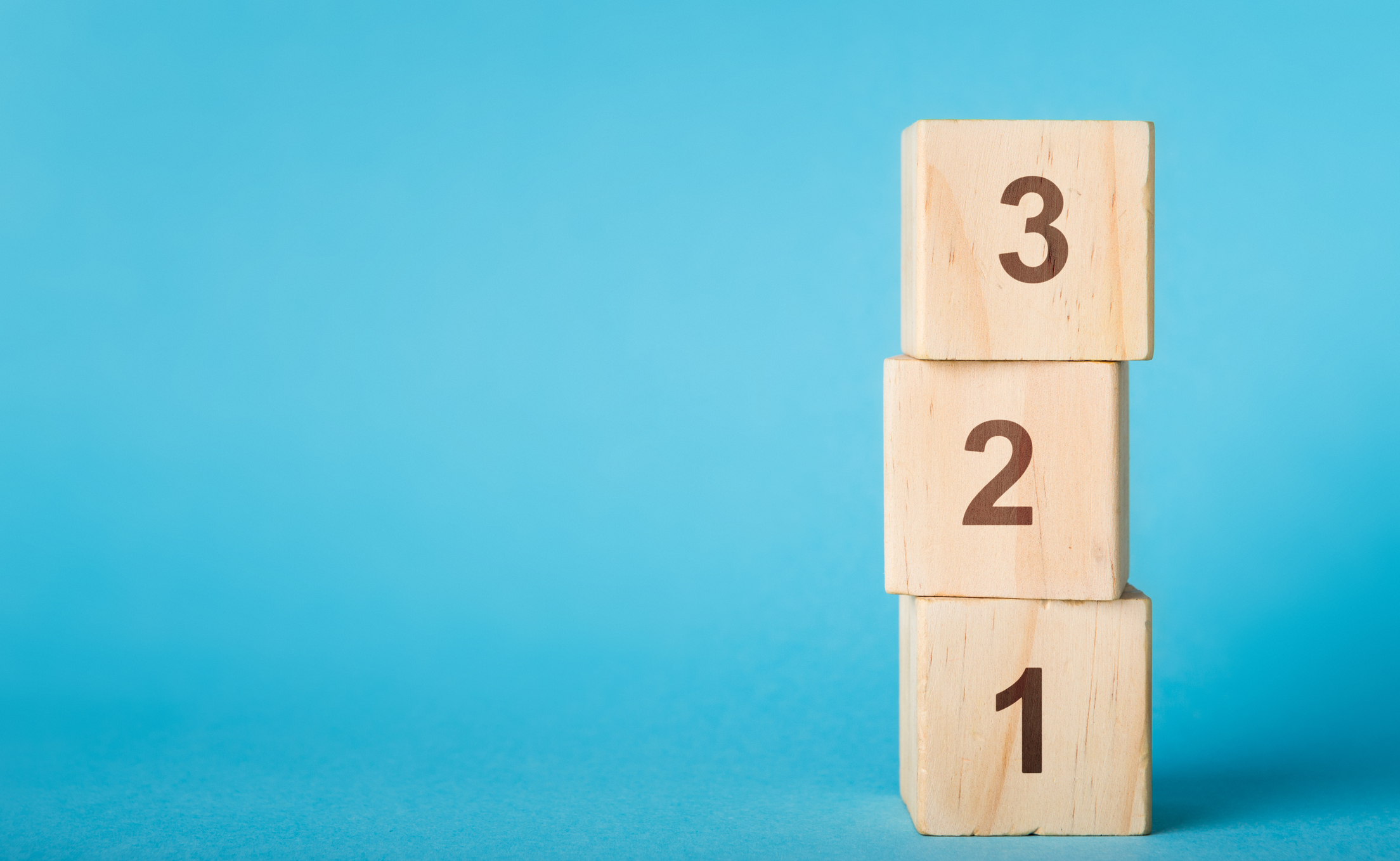 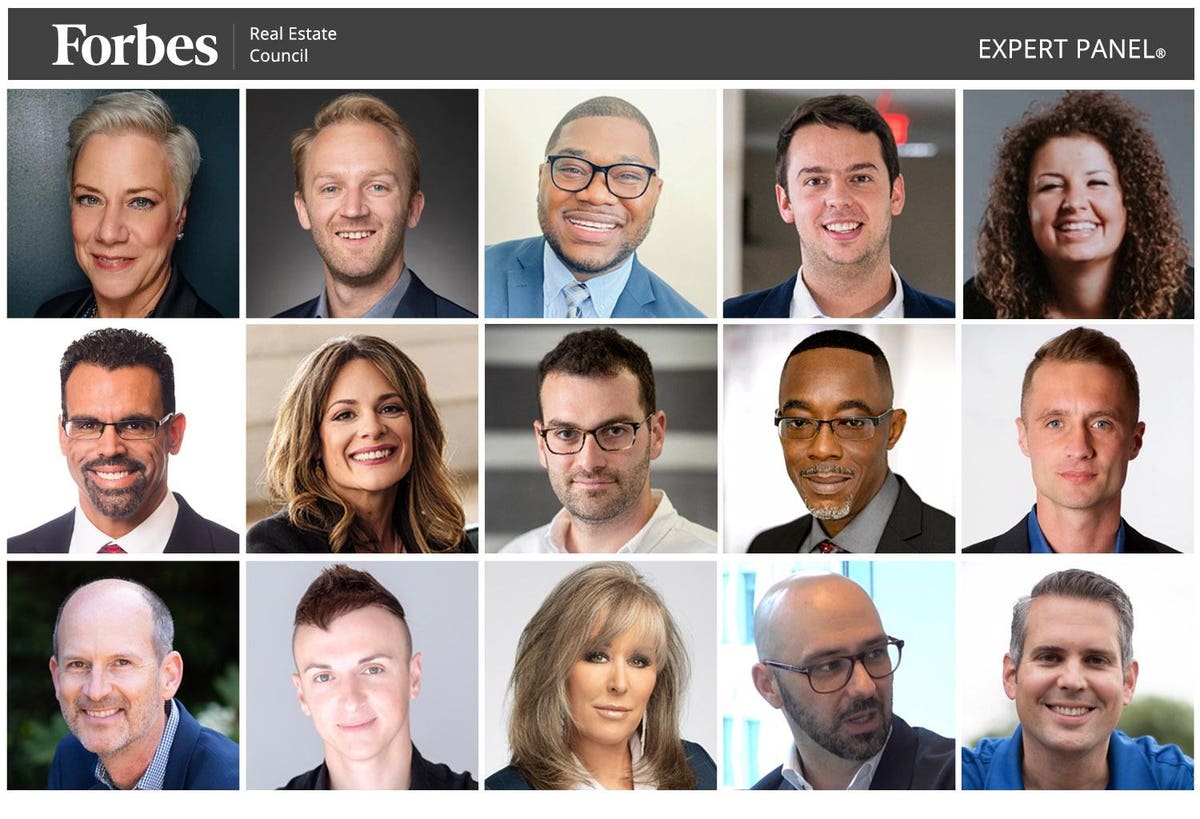 Council Post: 15 Strategies For Succeeding In A Saturated Real Estate Industry
3 mins ago