DETROIT (AP) – A Detroit contractor who got millions of dollars of city work through extortion will be released early from prison, a judge said Thursday, mainly because a corrupt ex-mayor was granted an extraordinary break by former President Donald Trump.

It “would be inequitable” to keep Bobby Ferguson behind bars after Trump shortened the sentence of former Mayor Kwame Kilpatrick, his longtime partner in crime, U.S. District Judge Nancy Edmunds said.

Ferguson has served eight years of a 21-year federal prison sentence. Kilpatrick had served more than seven years of a 28-year sentence when he was released in January in one of Trump’s final acts in office.

“Mr. Kilpatrick’s release undermines the balance the court attempted to achieve at sentencing,” Edmunds said. “(Ferguson) was not an elected official and took no oath to serve the people of any constituency. He was a single-minded crony of the mayor’s, whose only apparent goal was to enrich himself at others’ expense.

“He achieved that goal through threats and intimidation, primarily focused on the business expectations of his targets,” the judge said. “But he was not the driver of the bus; that was Mr. Kilpatrick, where the power resided.”

Edmunds also noted that Ferguson has only 65% lung capacity and other health issues that could put him at risk for COVID-19 in prison.

Evidence at trial showed Kilpatrick went to bat for his buddy and punished other contractors who didn’t make room for Ferguson on excavation projects. Prosecutors said $73 million of Ferguson’s $127 million in revenue from city work came through extortion.

“We are extremely grateful to the judge for making this decision, and Bobby Ferguson and his family want to express their gratitude to Judge Edmunds,” lawyer Gerald Evelyn told The Detroit News.

The U.S. attorney’s office, which had opposed early release for Kilpatrick and Ferguson, declined to comment.

“Kilpatrick’s wrongful release stunned our community and those who understood the depth of his depravity most,” Assistant U.S. Attorney Sarah Resnick Cohen said in a recent court filing. “To release Ferguson to achieve parity with Kilpatrick would be equally wrong.” 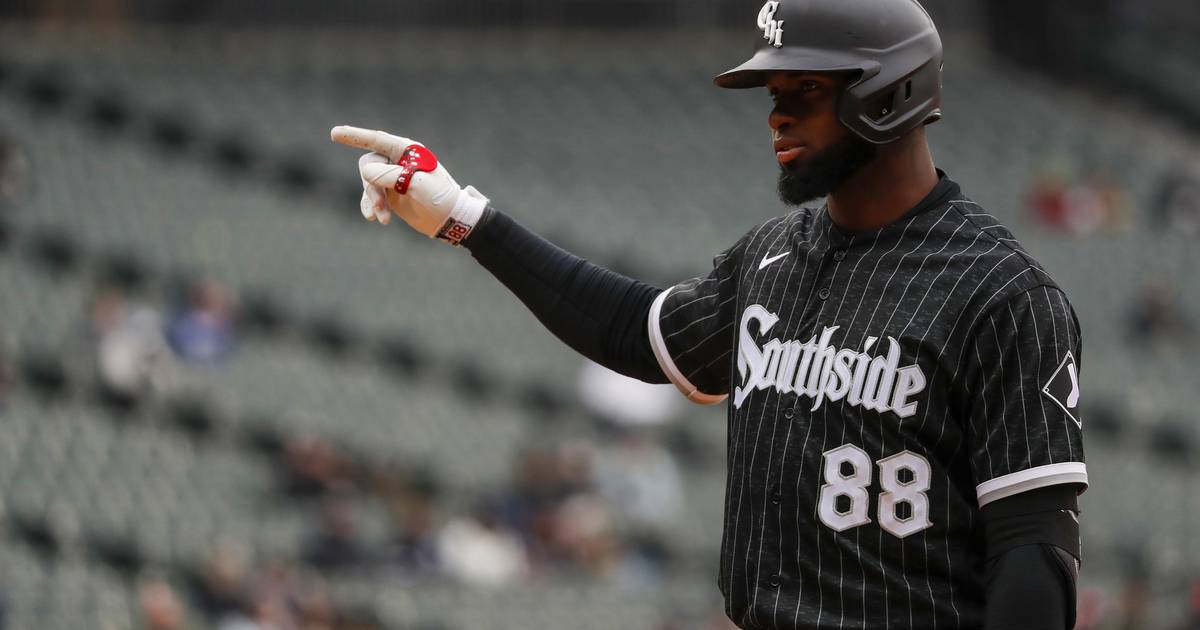 Luis Robert goes on the COVID injured list, and the center fielder might miss the entire Chicago White Sox homestand
2 seconds ago

Luis Robert goes on the COVID injured list, and the center fielder might miss the entire Chicago White Sox homestand 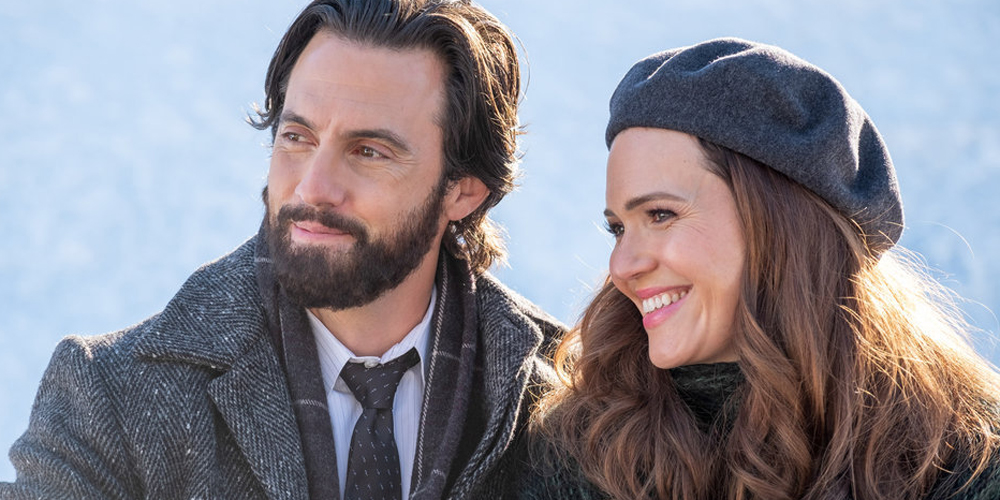 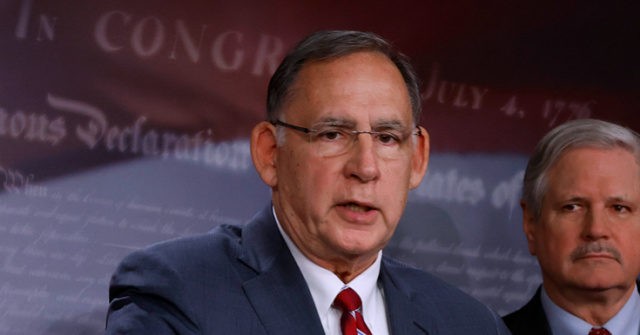