Democratic lawmakers in Texas are considering walking out on a vote again  — even reportedly fleeing the state — to sabotage passage of harsh new voter suppression bills.

Protesters gathered at the Texas Capitol in Austin Saturday amid hearings during the second attempt to pass the bills after Republican Gov. Greg Abbott called a special session to do so.

The proposed measures, among the most restrictive in the nation, would reduce the number of votes in any election by making it more difficult to cast a ballot, with strategies such as slicing voting hours.

But the bills can only be passed by the Republican majority with a required quorum of enough lawmakers in the Texas state legislature at the time of the vote.

In a surprise mobilization in May, Democrats walked out en masse during a vote on the last measure, scuttling the bill by leaving the required 100-member quorum 14 people short. Abbott was so furious that he vowed to defund the legislature.

Some Democrats are considering the same action now in light of the new bills — which would prohibit 24-hour polling places, ban drop boxes and end drive-thru voting, among other restrictions.

“Should we stick around? Hell no. For what?” Democratic state Rep. Jarvis Johnson told NBC-5 TV. “There’s nothing being done in earnest. There’s nothing done with the utmost respect for one another.”

Former Texas congressman and Democratic presidential candidate Beto O’Rourke said he was willing to raise money to “feed and house the legislators” if they need it.

Beyond walking out of the Capitol, Democrats are even considering fleeing the state, The New York Times reported, so they can’t be rounded up and forced back to chambers. Some believe that such a move would draw a major spotlight back to the critical issue, sources told the Times. It may also inspire U.S. Senate Democrats to get serious about passing national voter reform.

In an embarrassing admission during hearings on the new measures on Saturday, Texas Republicans conceded there was no evidence of any major voting fraud in the state. Vote fraud has been Republicans’ public rationale all along for stricter control on when and where ballots can be cast.

The push by Texas Republicans is part of a national GOP strategy to reduce the number of votes — targeting constituents that typically back Democrats, such as people of color — as American demographics increasingly signal a bleak future for the party. 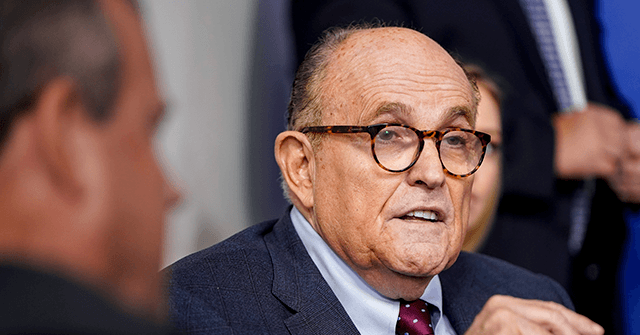 Rudy Giuliani: ‘I Don’t Know’ Why Fox News Banned Me — ‘They Haven’t Given Me a Reason’
1 second ago

Moving On! Naomie Olindo Will ‘Never’ Go Back to Ex Metul Shah
2 mins ago

Moving On! Naomie Olindo Will ‘Never’ Go Back to Ex Metul Shah 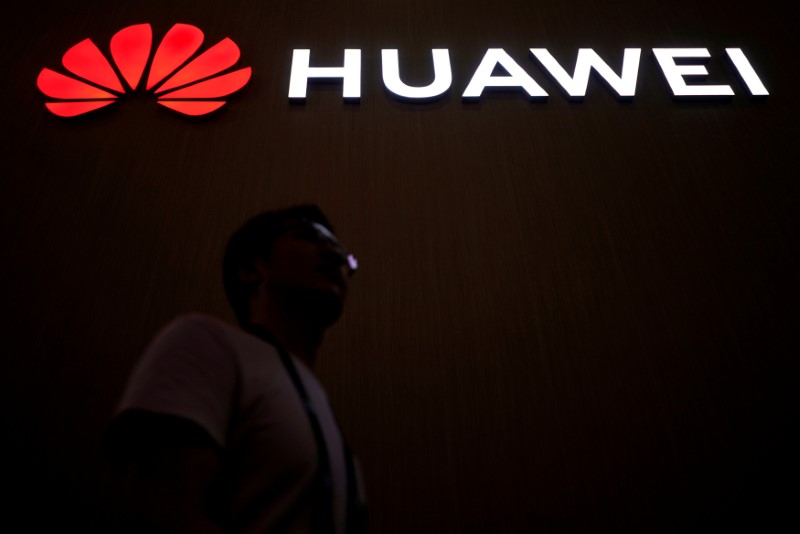