David Cameron has faced a backlash for posted a photo of the former prime minister volunteering at a food bank – despite being blamed for the surge in emergency aid because of his austerity agenda.

In series of tweets, the former prime minister revealed he will be driving a small lorry full of supplies for Ukrainian refugees to the country’s border with Poland.

He announced the trip as he confirmed he had been volunteering for two years at a food project in west Oxfordshire called the Chippy Larder. He has previously referred to helping out at the Chipping Norton Food Bank.

For the last two years I’ve been volunteering each week at the Chippy Larder, a food project in my local town, which helps low income families with surplus food from supermarkets (and cuts food waste at the same time). pic.twitter.com/oXZL1os1YM

Through the project, he said donations had been taken in for refugees from Ukraine and they now had enough “to fill a small lorry with everything from nappies to sanitary products, warm clothes to first aid kits”.

Posting a photograph sitting behind the wheel of the lorry, Cameron said: “I’m currently driving to Poland with two Chippy Larder colleagues to make our delivery to the Red Cross.

“It’s going to be a long drive, but I’ll keep you updated along the way.”

While most will commend his humanitarian efforts to help Ukrainians, commentators pointed to the “hypocrisy” of a politician who helped create the foodbank phenomenon in Britain now posing for pictures at one of the charitable organisations.

Cameron and his chancellor George Osborne were the architects of the early 2010s Conservative austerity programme that saw government spending slashed to bring the country’s deficit under control. Critics blame the cuts in benefits for the growth of foodbanks.

Labour MP Zarah Sultana led the criticism, tweeting: “Foodbank use went up 2,612% while David Cameron was prime minister. Apologise for that before you start posing for photos.”

On the one hand you want to say fair play. On the other hand he presided over an austerity policy that literally created this situation. https://t.co/uULBQwEqYb

Food banks are Cameron’s legacy after his austerity agenda. He demonised the poor with his ‘Strivers v shirkers’ debate.

To think he wants to be congratulated for helping in something he helped create makes me feel sad. https://t.co/IVeIMMtjBA 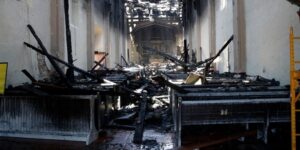 The Catholic Church is Under Attack – Investment Watch
1 min ago

The Catholic Church is Under Attack – Investment Watch 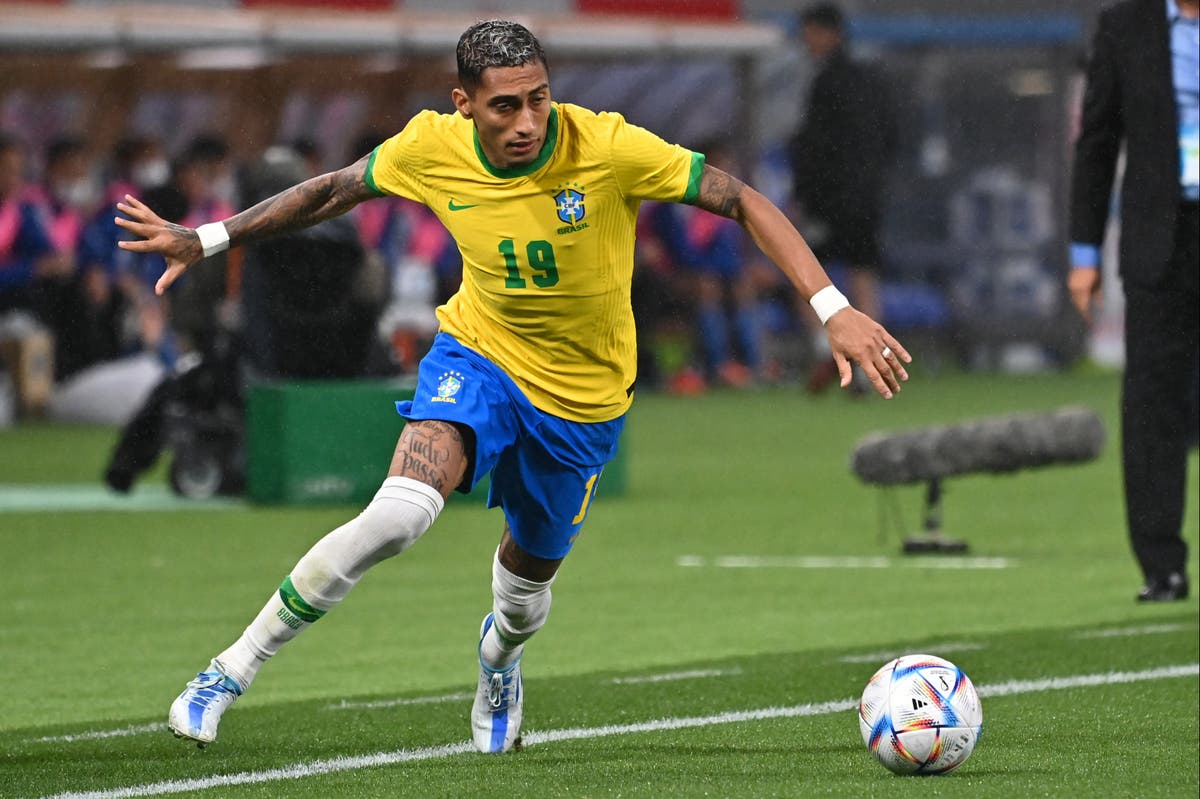 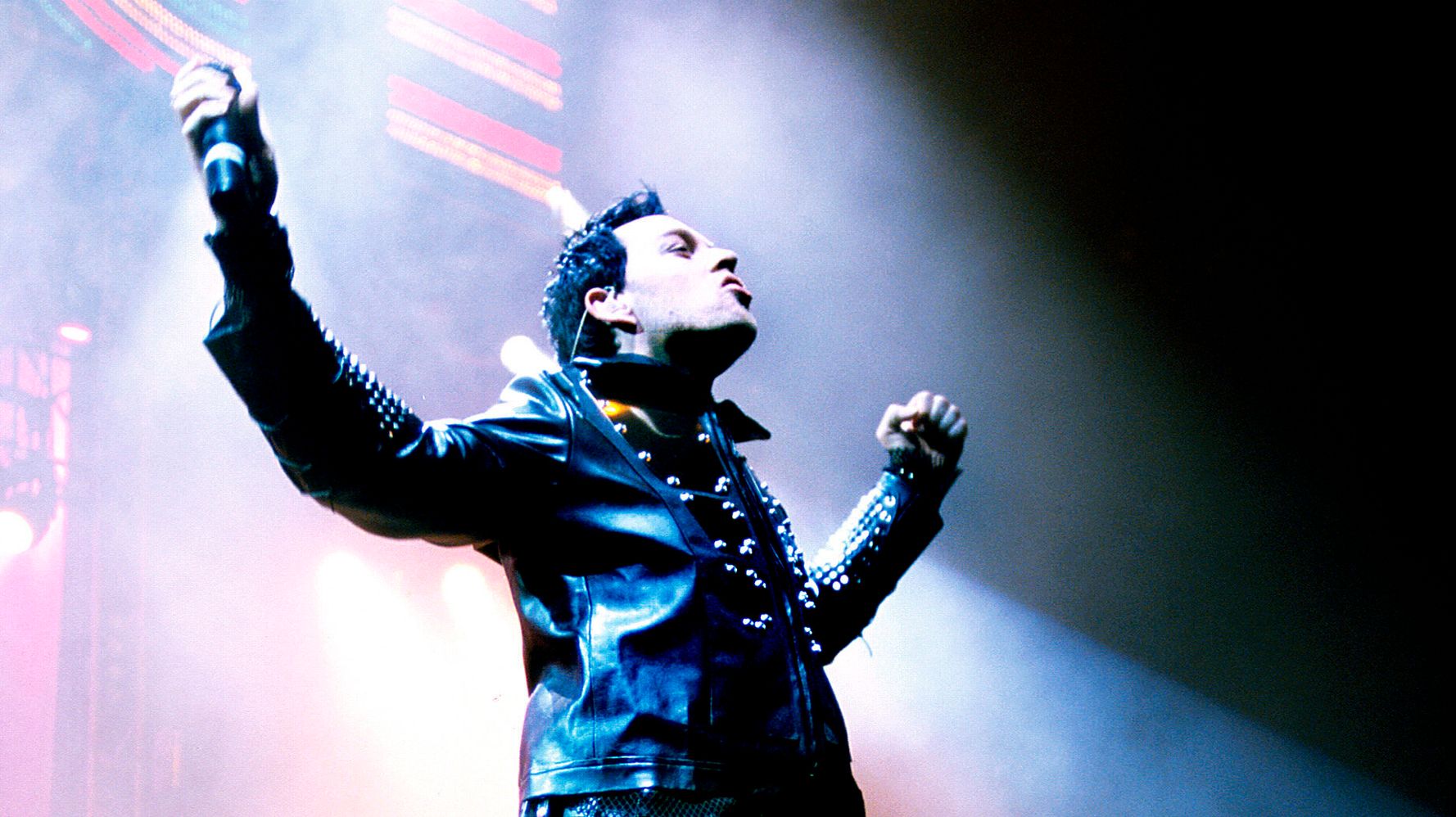 I Was One Of The Most Famous Pop Stars In The World. No One Knew The Secret Pain I Hid.
5 mins ago

I Was One Of The Most Famous Pop Stars In The World. No One Knew The Secret Pain I Hid. 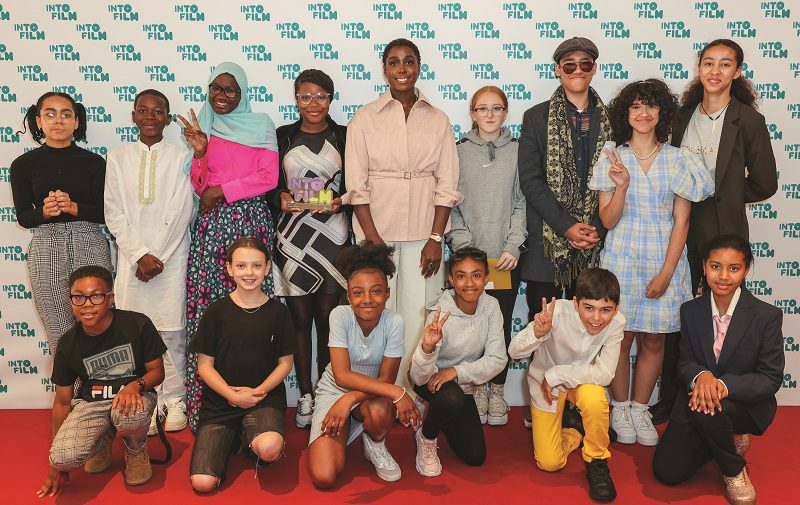 Food for thought as samosa is sent into space