US climate envoy John Kerry has conceded that the Cop26 summit will likely will end without nations agreeing to the carbon emissions cuts needed to stave off devastating levels of climate change.

Boris Johnson is hoping the UK – as host nation of next month’s crucial talks in Glasgow – can encourage countries to sign up to reductions that would keep global warming within 1.5C.

But in gloomy assessment, Kerry suggested some countries would fall short and leave “gaps” in meeting the 1.5C target once the UN conference was complete in mid-November.

“By the time Glasgow’s over, we’re going to know who is doing their fair share, and who isn’t,” president Joe Biden’s envoy told the Associated Press.

Asked about efforts to closing the divide between the emissions cuts pledged by countries and the cuts actually needed, Kerry said: “We will hopefully be moving very close to that.”

The US climate envoy added: “Though there will be a gap and … we’ve got to be honest about the gap, and we have to use the gap as further motivation to continue to accelerate as fast as we can.”

Kerry declined to single out China by name as one reason why Glasgow might not be as a success – although surprise announcements by Beijing are thought to remain a possibility.

“It would be wonderful if everybody came and everybody hit the 1.5 degrees mark now,” he said. “That would be terrific. But some countries just don’t have the energy mix yet that allows them to do that.”

Kerry also warned the US Congress to pass the Biden’s administration’s legislation for faster action on climate. Some Democrats are blocking measures aimed at making good on a US pledge to slash its emissions at least in half by 2030.

Asked how the administration’s troubles delivering on its own promises affect his work rallying other countries, Kerry said: “Well, it hurts. I’m not going to pretend it’s the best way to send the best message. I mean, we need to do these things.”

Johnson, meanwhile, has been accused of failing to show the kind of “statesmanship” required to push countries to go further on cutting their emissions at Cop26.

Labour said the Conservative PM had failed to take the summit seriously enough or be “candid” enough about the scale of action needed to address the climate emergency.

In an attack on Johnson’s holiday in the run-up to the talks, the opposition said: “It’s time for the prime minister to get off his sun lounger, be a statesman and make Glasgow the success we need it to be.”

But Johnson’s Cop26 spokesperson Allegra Stratton insisted he was focused on the summit, saying the success of talks would be judged on “getting to the end and feeling that 1.5 has been kept alive”.

Speaking in Paris earlier this week, Sharma said pledges made by the G20 countries in could be “make or break” for limiting global temperature rises.

Mr Sharma has said the summit must have a negotiated outcome that outlines increased ambitions up to 2030, as well as delivering a long-promised 100 billion US dollars a year in finance for poorer countries. 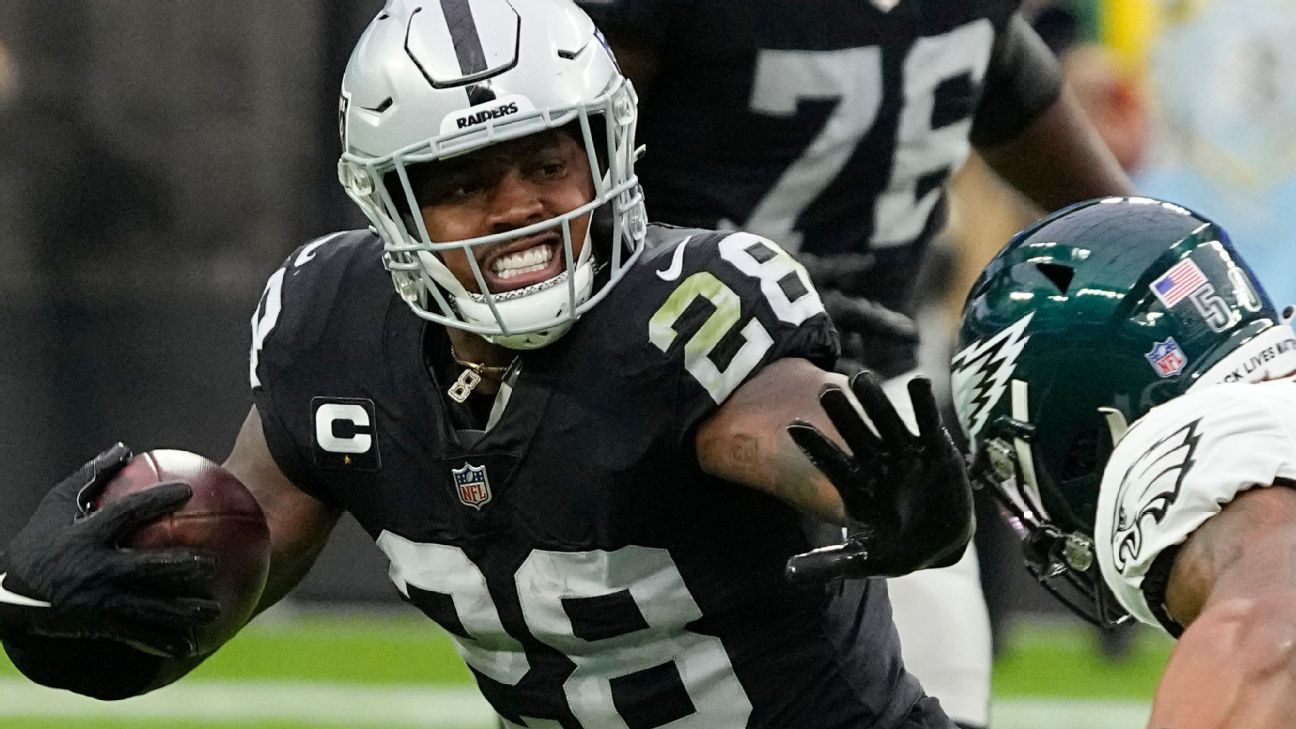 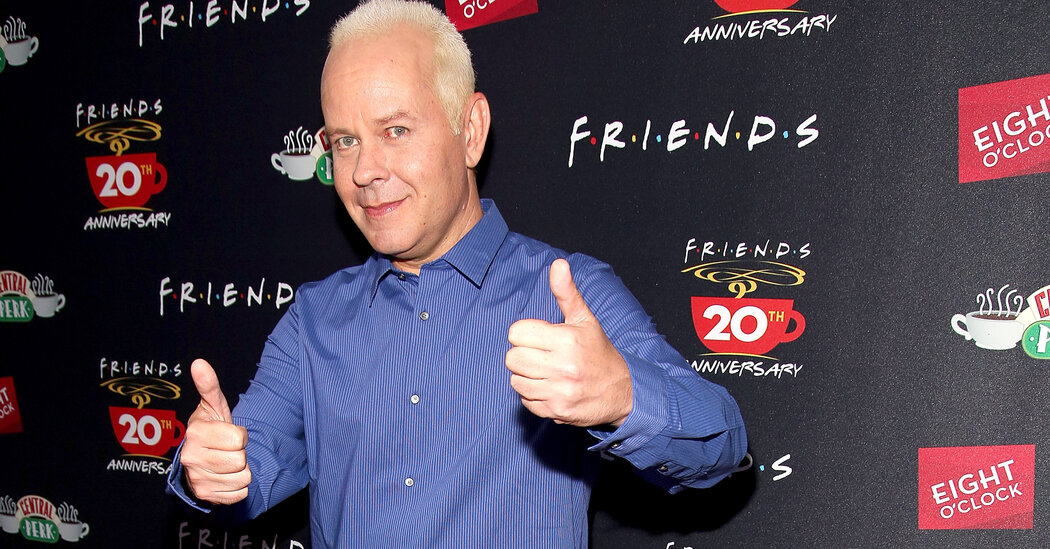 James Michael Tyler, Who Played Gunther on ‘Friends,’ Dies at 59
4 mins ago

James Michael Tyler, Who Played Gunther on ‘Friends,’ Dies at 59