Amanda Mealing first realised “life can be short… there’s no point sitting around” at age 15 when her 29-year-old brother Stephen died of a heroin overdose.

They were very close and she was deeply affected by his death.

As a result, she was influenced to “do stuff” – and do stuff she did.

READ MORE: The Bill and Casualty star who is in a relationship with a Coronation Street icon

The 54-year-old’s star’s first professional performance was at the age of just six in a Julie Andrews special on BBC television.

A colourful career followed culminating in perhaps her most famous role as cardiothoracic consultant Connie Beauchamp, initially in BBC One’s medical drama series Holby City and then its sister show Casualty, which she finally quit this year after 18 years as the character.

But who is Amanda Mealing behind all the glitter and glamour?

The actor grew up in Dulwich, South London, but lived on a farm in Lincolnshire with her screenwriter husband Richard Sainsbury whom she married in 1998, alongside their two sons Otis and Milo, before having to relocate to South Wales for Casualty filming.

The trio has even appeared on The Paul O’Grady Show several times.

Amanda’s search for her biological parents

The fact that Amanda herself was the only adopted child of her siblings loomed large over her life.

She found out at aged 30 that she was adopted when a drunken cousin dropped the bombshell to her at a wedding, reported The Mirror.

This search for her biological parents took Amanda to the USA where she found her birth mother, a model for Biba in London during the swinging sixties, with whom she now gets along well and visits regularly.

She discovered that her biological father was a half-Ghanaian poet and activist but that he had died some years earlier.

She also found out that she had a sister, a year younger, who was similarly adopted in Britain and who began to consider the idea of their being related when she saw Amanda on TV.

Her battle with breast cancer

The day after giving birth to her second son in August 2002, Amanda was diagnosed with breast cancer, becoming an ambassador for Breast Cancer Care in early 2010 and running the 2012 London Marathon on her 45th birthday for the charity.

But despite this, Amanda has very much continued to “do stuff”.

As of July, her latest venture is directing a block of episodes for Coronation Street, reported The Mirror.

Fans suspected she would be involved with the ITV soap when she tweeted about the Queen herself visiting the Corrie studios to celebrate its 60th anniversary.

She said: “Well, not often HRH herself pops into my work! Ha!” 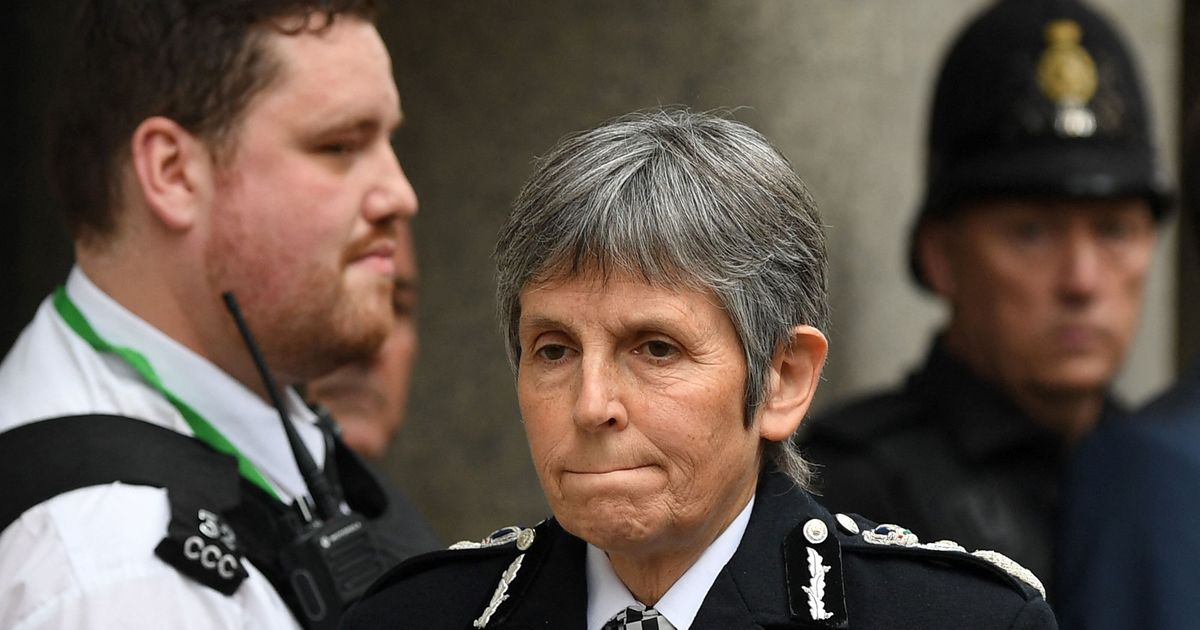 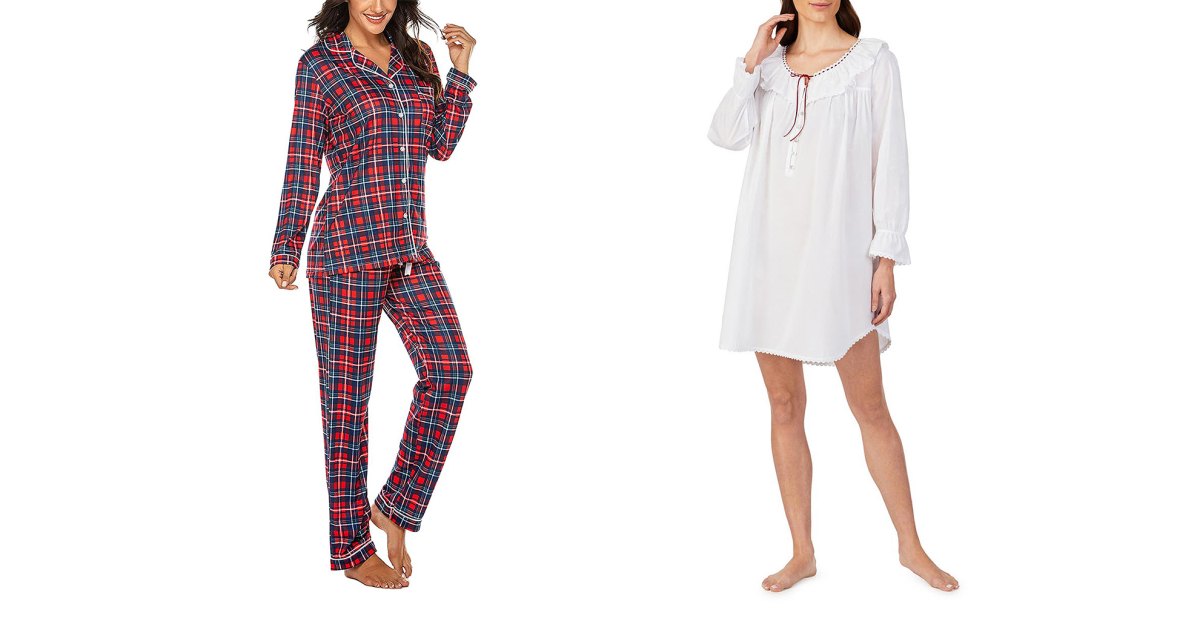 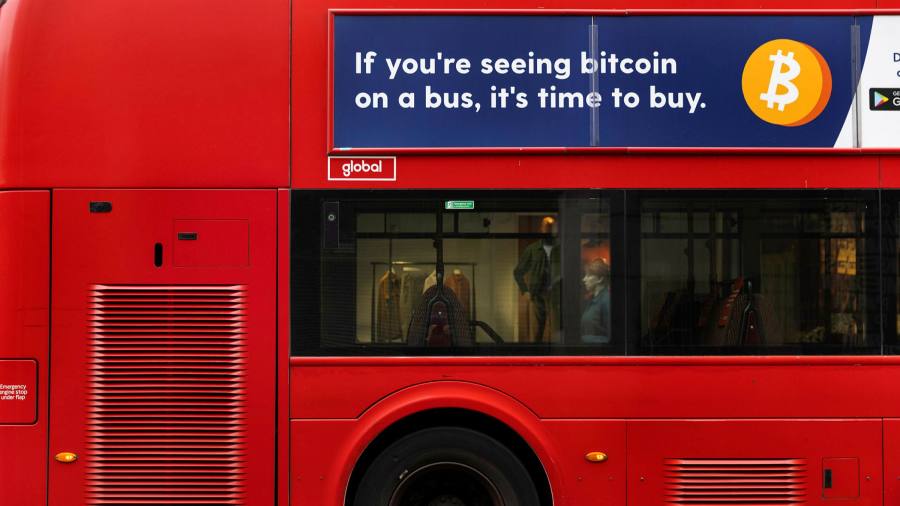 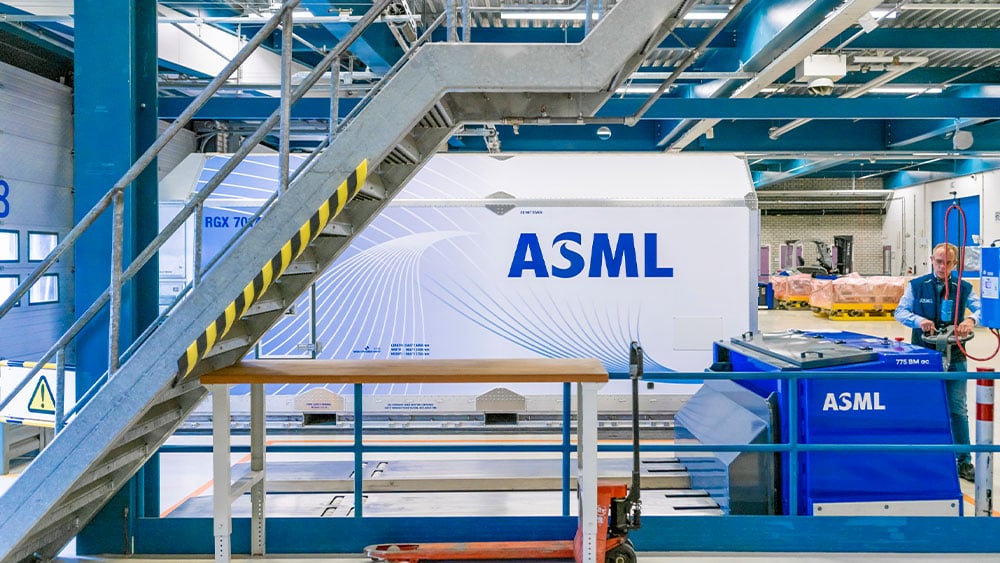