A group of Burger King employees in Nebraska collectively quit with a public message that went viral online.

“WE ALL QUIT,” the sign outside the burger chain location in Lincoln read before it was taken down on Saturday. “SORRY FOR THE INCONVENIENCE.”

The message was posted by disgruntled staff members who decided to quit over poor working conditions and understaffing, local station KLKN-TV reported.

Rachael Flores, the former general manager, told the outlet that the kitchen air conditioning was broken for weeks, with temperatures exceeding 90 degrees at one point. She said she landed in the hospital for dehydration and was told by her boss she was being a “baby.”

Flores reportedly put in her two weeks’ notice, followed by eight other employees. Another former worker, Kylee Johnson, said she only continued to work there to help Flores. Both women said the kitchen was understaffed and employees were overworked.

“I knew what was going on staffing-wise. We were just waiting for more people to come then and we got nobody,” Johnson said.

“WE ALL QUIT.”
The local Burger King message that was recently taken down is generating a lot of buzz. We spoke with two former employees about the message.https://t.co/JZNIK4mwNS

Flores said the sign was supposed to be “a laugh to upper management” and she wasn’t expecting it to blow up the way it did online.

“I didn’t think anybody was going to notice it, because we did just one sign, and then it went pretty crazy on Facebook,” she said. “I got a call from my upper management and they told me I needed to take it down.”

She was reportedly fired later that day and told to turn in her keys.

The store is still open. Burger King said in a statement that it was looking into the discontent.

“The work experience described at this location is not in line with our brand values. Our franchisee is looking into this situation to ensure this doesn’t happen in the future,” it read. 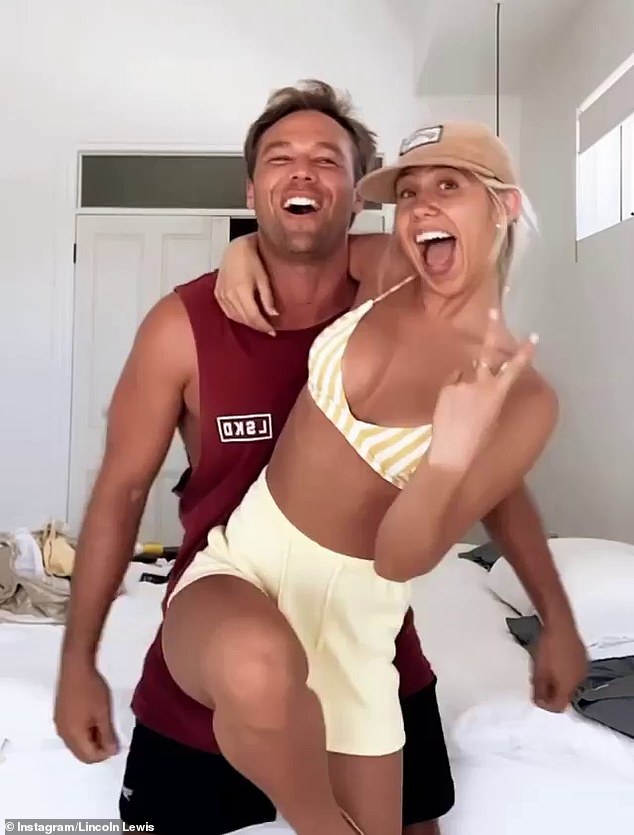