MILLIONS of staff could be given the “default” right to work from home under plans to make working more flexible for employees.

The Government will look at ways to give workers more rights to ask for flexible working, working from home or job-shares in plans to be revealed later this year.

However, today Downing Street slapped down suggestions Brits could have a legal right to work from home, or that they would make staying at home the default option for employees.

The PM’s spokesperson said today: “There are no plans to make working from home the default or introduce a legal right to work from home.”

However, they went on to say the upcoming review of flexible working would involve the “place” of work in some way.

At the moment Brits are allowed the right to request flexible working, and working from home.

Some ministers want to extend that to give people the legal right if they want to.

But the plans are set to spark a fierce Cabinet battle – as both Rishi Sunak and Boris Johnson have spoken of their wish to get Brits back at their desks.

The pair are among those who fear a permanent home-based work life could create “zombie towns”.

The Sun understands that the work from home order is to lift on July 19.

And it will be up to businesses whether they ask their employees to come back to the office or continue working from home after that.

And he said: “We won’t go back to the status quo.”

A leaked memo suggests we’ll all be asked to continue working from home if we can – even after the delayed ‘freedom day’ in July.

However, mandatory working from home will be scrapped – giving many a choice about whether they’ll tackle the commute again, Politico reports.

This morning, Treasury minister Jesse Norman said it would be up to individual employers and organisations to decide if they force workers back to the office.

He said: “This is going to be very company or organisation specific and any guidance the Government puts out is going to have to recognise that.

“Patterns of work were evolving before the virus and as in many cases the effect of a pandemic, the effect of the national crisis is to accelerate the process of change and that’s certainly happened.”

Civil servants suggest a “hybrid approach” where the Government puts in place measures to help those who don’t need to physically attend work.

They say offices should be kitted out with new ventilation and face masks should remain in communal areas.

But perspex screens between desks, which were put in place by many employers last year, could actually increase spread of the virus and should be binned.

The document also warns there may need to be a return to tougher social distancing measures in winter to avoid a fourth wave.

Scientists have advised the Government that self-isolation for Brits who have Covid symptoms should become the norm from now on.

That means those who have much more minor ailments like the common cold could be forced to stay at home until they get a negative test.

No 10 insisted that no decisions have yet been made on the proposals, with a review into long-term social distancing measures still ongoing.

A government spokesman said: “We have paused at Step 3 for up to four weeks due to the new Delta variant, and we will continue to assess the latest data on this variant over the coming weeks.”

It comes after a new survey revealed a third of employees are now working from home — and 85 per cent of them want to keep it that way.

But the analysis also suggested employers are more sceptical about the change.

Almost two-fifths expected most of their staff to return to the workplace within the next three months. 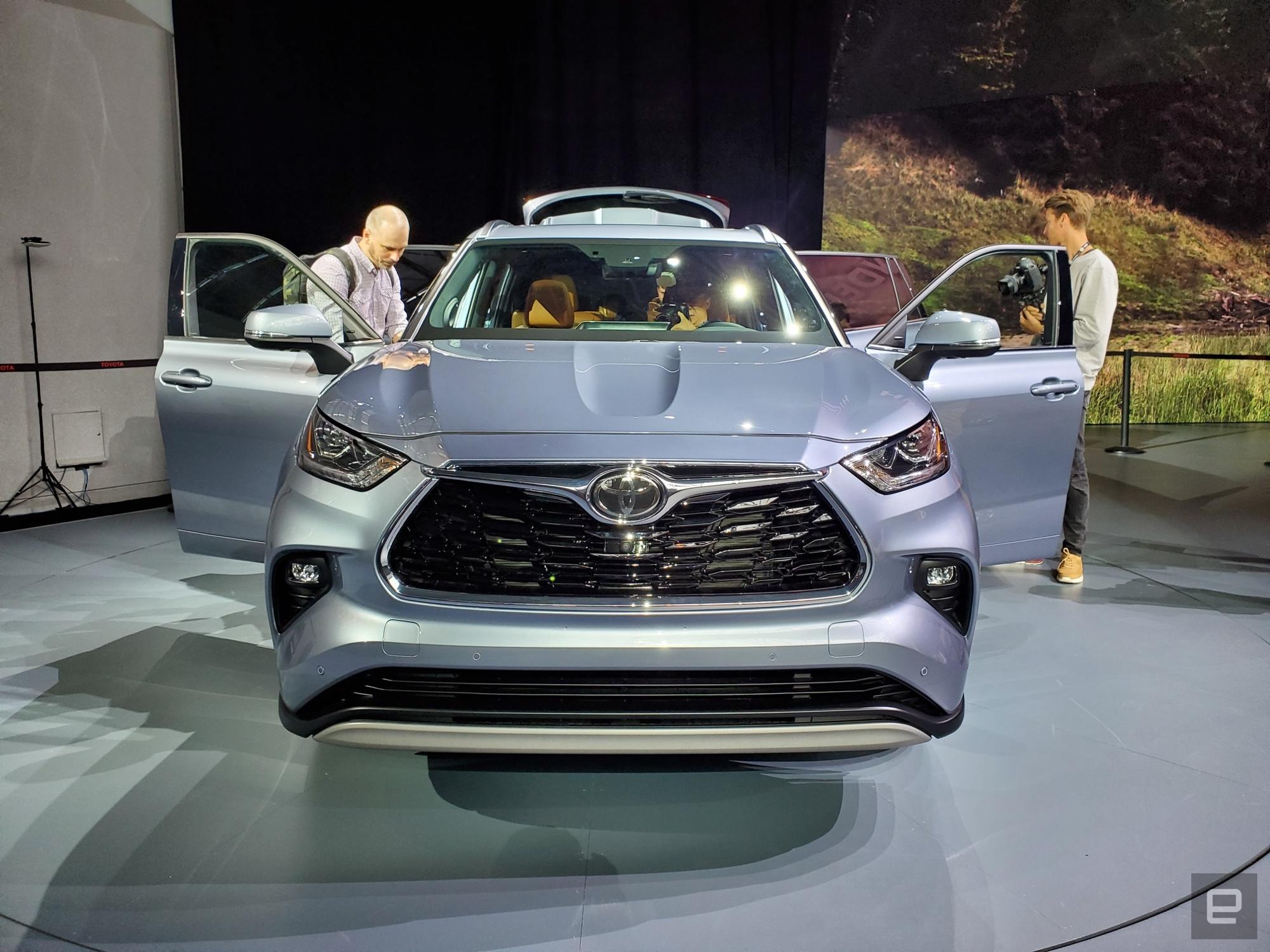