The first time Tottenham-born Kaz Foncette was told she had breast cancer, her world came crashing down.

She was only 31-years-old and in the prime of her life. She didn’t know what to expect when the doctors revealed her diagnosis in May 2017, but what she went through for 15 months until her cancer went into remission was gruelling.

In September 2018, she was given the good news she’d been waiting for, only to be told again in January 2019 that the cancer had come back.

For her, perhaps one of the most traumatising experiences was losing her hair during chemotherapy. As a young woman and social media influencer, it forced her to change her entire look.

READ MORE: Cancer symptoms: The signs of cancer that ‘often’ appear on the nails

Now 35 and a two-time cancer survivor, Kaz has started a new charity set up to help women like herself who were stricken with breast cancer navigate through the mental and emotional trauma of losing their hair.

“Wigs for Heroes was founded about four weeks after my first diagnosis,” Kaz tells MyLondon. “At first I didn’t really know what I was doing, but soon enough we were helping women who had gone through chemotherapy get wigs that weren’t available through the NHS.”

Recalling her first experience after being diagnosed, Kaz says that she was left to her own devices when it came to getting a wig.

“There was a lack of support at first, and I wasn’t given much information about hair loss. I really had to look into how to buy and care for a wig myself,” she says. “They’re actually very expensive. The most basic wigs offered by the NHS started at £75. Having a nice wig started to feel like a luxury, but I believe it’s a necessity.”

“I came across women who would wear scarves over their heads because they couldn’t afford wigs. For some, buying a wig meant not being able to feed their children,” she adds.

Over time, Kaz’s charity grew to cater for several women who had lost their hair to chemotherapy. Within the year, Wigs for Heroes was officially registered and started to receive small amounts of funding.

“We got a small grant for coffee club boxes with snacks, teas and coffees in them,” Kaz explains. “The charity has evolved into a community of people who get together online for morning coffee sessions in which they offer each other support and advice on how best to wash and style their wigs.”

“We launched the coffee club meetings at the beginning of the pandemic when people were first isolating at home. Our online sessions were fully booked. It became a way to meet people who could relate to each other, and some even became best of friends offline too,” Kaz continues.

“The aim of the charity was never about just raising money for wigs. We wanted to empower and support women after their cancer diagnosis, not just during the period of hair loss, but afterwards as well.”

But luckily for Kaz, North Middlesex Hospital where she was receiving treatment was in possession of a scalp cooling machine, a device built to help prevent hair loss during chemotherapy.

The machine helped Kaz get through her second round of cancer without losing her hair, but other women undergoing chemotherapy at the hospital haven’t been so fortunate. The hospital only has one of these machines and the machine can only help two women a day. At a cost of £11,500 each, the machines aren’t easily available through the NHS.

“North Middlesex Hospital recently asked for our help to raise money to buy another one of these machines,” Kaz says. “There is a massive demand and need for them at the hospital, but they only have one.”

“Wigs for Heroes started a campaign to raise £10,000 to help North Middlesex buy another,” Kaz explains, adding that Paxman Scalp Cooling Systems, the company that produces the technology, is offering a discount on the device to help the charity.

“Covid has been a real barrier for fundraising because of less activity across the board, but there are many ways people can help us, even if they can’t donate money,” Kaz says.

“We need volunteers, and plan on holding events to recruit some soon. Women could also donate self-care products that they no longer use. Other cancer survivors could even donate the wigs they had. We collect scarves as well.”

Beyond her charity work, Kaz is also leading by example to restore hope in young women who are dealing with breast cancer and its aftermath. She continues to inspire thousands of followers on her social media platforms with fashion advice and make-up tips, and was last year featured as a model for Vogue.

On top of the traumas Kaz has suffered over the years while battling cancer, she has also had to mourn the loss of both her mother and her grandmother in the space of 24 hours due to covid earlier this year. In spite of that, she is working hard to keep her morale high, and is currently training to be the country’s first female davul drummer. A davul is a type of drum typically played at traditional Mediterranean, Middle Eastern and Balkan weddings.

“I started playing after my first bout with cancer and I’ve recently picked it up again,” Kaz laughs. “I’m doing my first wedding in November.”

“I like to challenge taboos and gender stereotypes. I want to prove that women can do anything.” How to email a folder in Gmail
2 mins ago

How to email a folder in Gmail 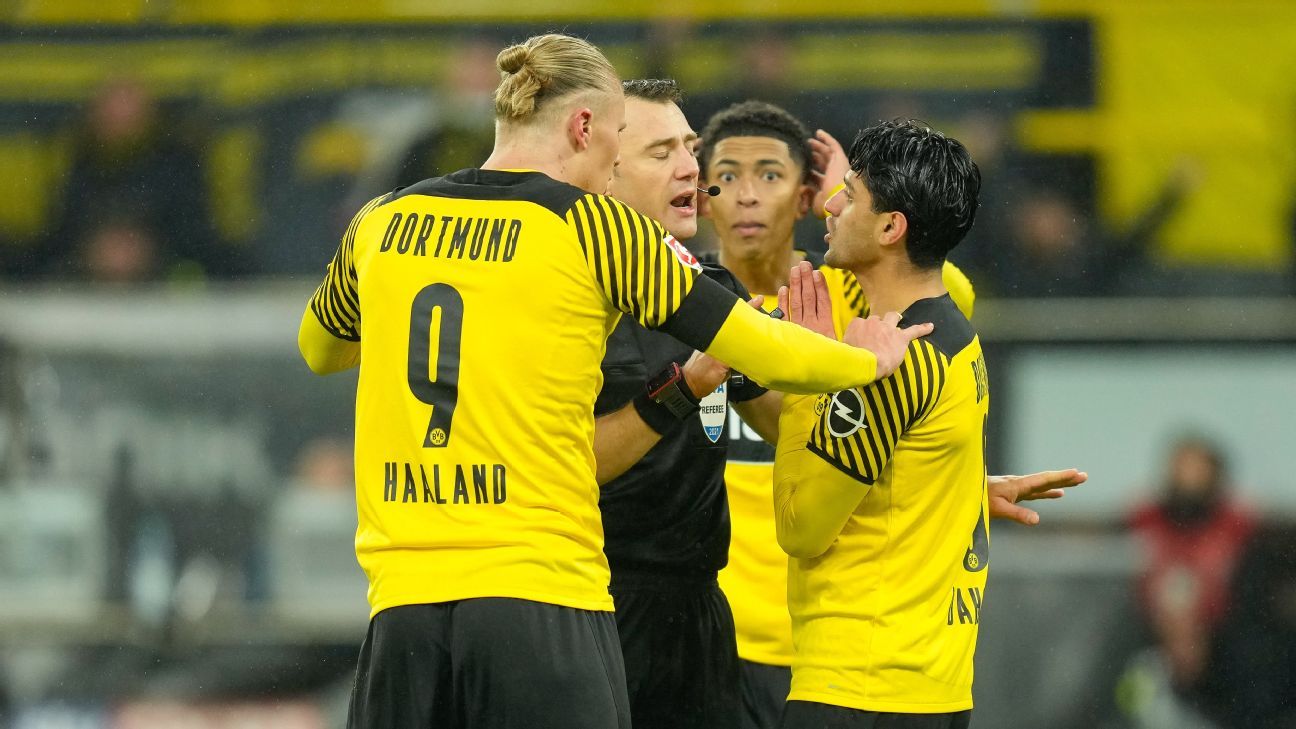 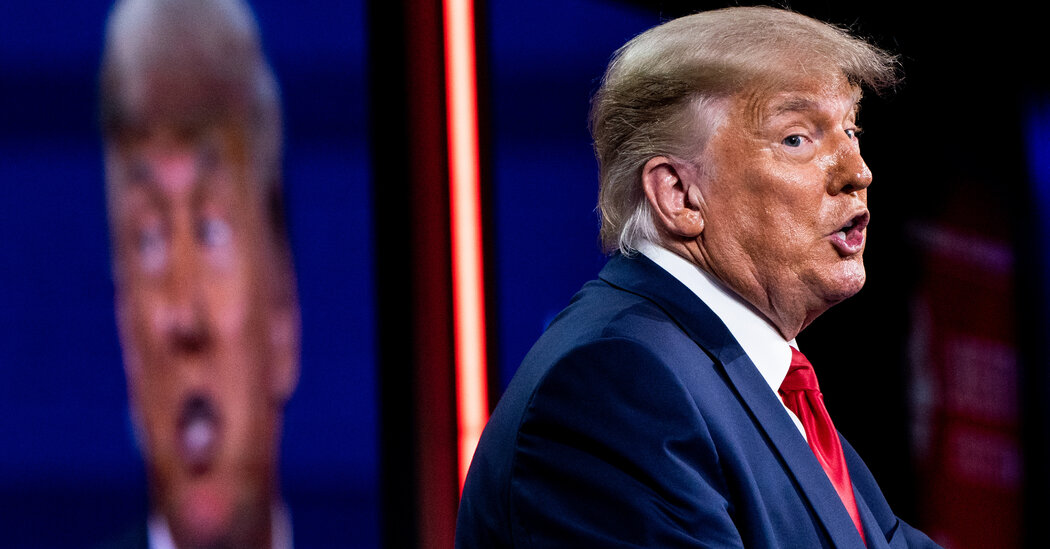 Donald Trump’s media company deal is being investigated by securities regulators.
4 mins ago