A Muslim boy was allegedly grabbed and forced to stop his lunchtime prayer by a teacher ‘who said it was an act of defiance’ at the newly opened Ark Soane Academy in Ealing. Thaher Tarawneh, 12, says as he and his friends began to pray outside, a member of staff interrupted them and the pupil claims they were aggressively told ‘to stop at once’.

As the other students fled the playground, Thaher continued to pray, in line with his religion. At this point the member of staff allegedly grabbed him by the waist and removed his blazer, which he was using as a prayer mat. Thaher was sent home for the afternoon and says he was forced to sign a statement that he argues did not reflect what took place.

His dad, Muhammed told MyLondon he does not believe staff at the secondary school, which opened on Gunnersbury Lane, in Acton, in September 2021, should “challenge” his son when he is praying. Thaher says he went to pray in the playground because the school prayer room had been closed due to a school trip and he and his friends were refused access to the library.

Mr Tarawneh said: “We were called by the teacher in question later that day and she explained that she was a Muslim and that Thaher shouldn’t be praying there. We try to educate our children to have certain beliefs and it should not be up to any member of staff to try to challenge them.

READ MORE: Every London borough’s best secondary schools according to their Ofsted ratings

“It is my understanding that the other children ran away because they were terrified of this staff member shouting. Thaher knows to not stop his prayer unless there is something urgent. So for this member of staff to interrupt that and then proceed to manhandle my son, it’s not acceptable.”

Both of Thaher’s parents were invited into the school as they had requested to see the CCTV footage of the incident but when they arrived they say this request was then denied. Elizabeth Znider, a family friend who also attended the meeting said that she was in disbelief at the outcome of the meeting.

She said: “The first thing that the headteacher said was that Thaher’s prayer was an act of defiance, that they were considering excluding him and that they do not permit any time of prayer. It just makes no sense because they have a prayer room, three quarters of the schools pupils are Muslim and it is a legal requirement to be able to practice your religion freely.

“Thaher’s mum has had several calls about how bright and brilliant this child is and now suddenly the tables have turned and this act of prayer is being made out to be an act of defiance. Thaher says he was forced into signing a statement where what he was saying was not what was being typed out.

“He used the word ‘grab’ and they wrote down ‘guided’. He’s terrified now. He was really really upset and he said that he felt he had no choice but to agree to the statement because he was told it would create a huge problem for him if he didn’t.”

Do you want to stay up to date with the latest news, views, features and opinion from across the city?

MyLondon’s brilliant newsletter The 12 is absolutely jam packed with all the latest to keep you keep you entertained, informed and uplifted.

You’ll get 12 stories straight to your inbox at around 12pm. It’s the perfect lunchtime read.

The MyLondon team tells London stories for Londoners. Our journalists cover all the news you need – from City Hall to your local streets, so you’ll never miss a moment.

Don’t skip a beat and sign up to The 12 newsletter here.

Mr Tarawneh added the family is now considering removing their son from the school because they cannot believe he is ‘being discriminated against because of his religion’. “It was during his break time and Thaher went to the facilities and was denied,” he continued.

“After he was denied he asked for an alternative and was rejected so he went to a quiet corner and was told that it’s not a religious school so he can’t practice there. It’s 2022 and our son is being discriminated against because of his religion.

“Initially I was demanding that the headteacher stand on the side of truth and communicate professionally even if that means going against his own staff but we are considering withdrawing him from the school because he came out weeping and terrified.”

Thaher’s parents have filed a formal complaint with the school and with Ealing Council and the school has confirmed a formal investigation is now underway.

Matthew Neuberger, principal of Ark Soane Academy, said: “We investigated the incident when it was brought to our attention including reviewing all available evidence and interviewing all involved.

“A formal complaint has now been made and normal procedures will be followed to ensure this is dealt with fairly and appropriately. Our school prides itself on the support we provide to students of all faiths and none and we are committed to providing an inclusive environment for everyone.”

Have a story you think we should be covering? Email [email protected] 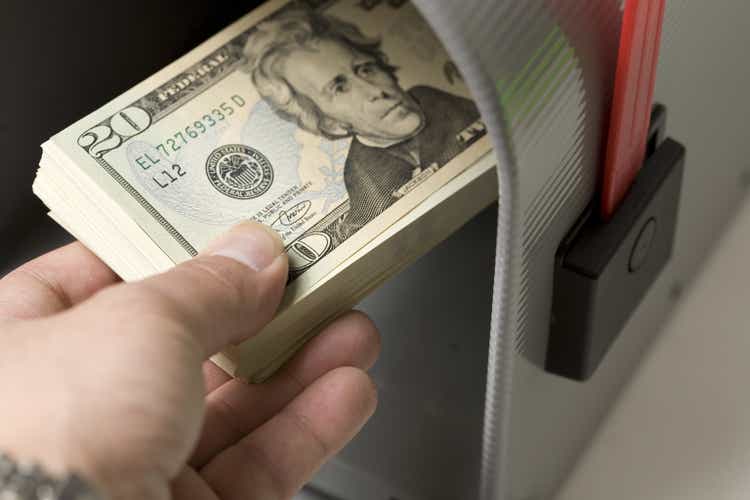 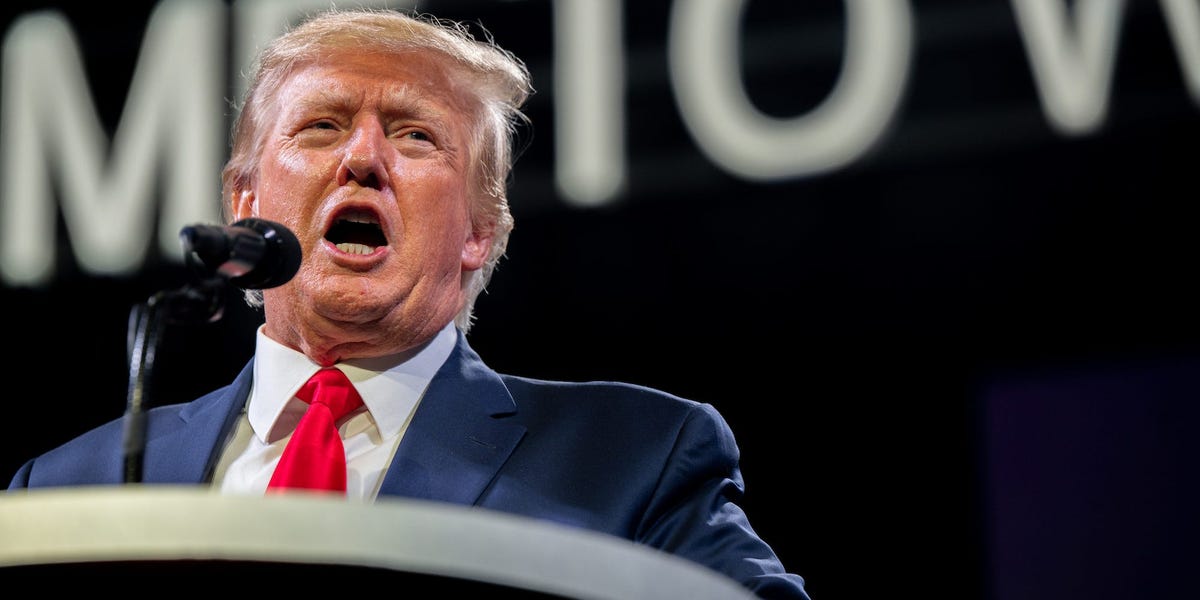 Oil prices ease on concerns over recession, weaker consumption By Reuters
9 mins ago