BORIS Johnson today said it’s “very likely” lockdown will be gone for good on July 19 in a battle cry for Brits to hang on three more weeks.

The PM dashed hopes of unlocking early on July 5 but said the prize of waiting a little longer will be a welcome return to pre-pandemic life.

New Health Secretary Sajid Javid will later update MPs in the Commons on when lockdown will end.

On a visit to Batley ahead of Thursday’s by-election, the PM said: “I had a good conversation yesterday, a long meeting with Sajid Javid the new Health Secretary.

“So we think it’s sensible to stick to our plan to have a cautious but irreversible approach, use the next three weeks or so really to complete as much as we can of that vaccine rollout – another five million jabs we can get into people’s arms by July 19.

“And then with every day that goes by it’s clearer to me and all our scientific advisers that we’re very likely to be in a position on July 19 to say that really is the terminus and we can go back to life as it was before Covid as far as possible.”

Ahead of his 5.30pm Commons statement Mr Javid visited St Thomas’ Hospital, where he ruled out future lockdowns.

He said: “I want to see the restrictions lifted and life going back to normal as quickly as possible and that’s – right here and now – that is my absolute priority.

“I want to see those restrictions lifted as soon as we can as quickly as possible.

“In terms of the roadmap to that you’ll have to wait for my statement to Parliament later today. It’s going be irreversible. There’s no going back.”

Speaking outside his new office yesterday, Mr Javid said: “We are still in a pandemic and I want to see that come to an end as soon as possible.

“That will be my most immediate priority to see that we can return to normal as soon and quickly as possible.”

Step 4 of the government’s roadmap out of lockdown was due to see all restrictions lifted on on June 21, but the date was pushed back a month over the spread of the Delta – or Indian – variant.

Mr Javid is seen as a Cabinet Covid “hawk” and has raised concerns over lockdowns and their impact on the economy.

His shamed predecessor Mr Hancock was considered a “dove” who pressed for more stringent restrictions.

Meanwhile, a source close to Mr Javid told the Telegraph that he would be “extremely reluctant to support an extension” to lockdown measures, adding: “He’ll be looking and seeking to justify ending it as soon as possible.”

Another government source told the newspaper that the Health Secretary was a “real lockdown skeptic” and that the “tilt in the Cabinet had shifted quite considerably”.

This morning, the PM will chair a Covid Operations Committee meeting expected to decide against early reopening.

The Sun can reveal Mr Javid has had to turn down lucrative work worth over £300,000 a year to take on the new job.

He has had to shun his advisor jobs with bank JP Morgan, where he used to work, and at a high tech software firm.

He said: “I hope he really puts the pressure on Boris to see sense.

“We have broken the link between cases and hospitalisations. What more do we want? We don’t need to wait until everyone is fully jabbed, and we need to end the lockdown now. Full stop.

“He needs to stand up to the sceptical scientists and tell them life is about a balance of risks.”

But scientists remain cautious and want the extra time to get as many people double jabbed as possible as a way to combat spiralling cases of the Delta variant.

Government scientist Professor Sir Peter Horby said that the Government “should not rush into anything” but suggested Covid stats looked “encouraging”.

He told the BBC’s Andrew Marr Show jabbing rates have “weakened” the link between infections and hospital admissions but they were not “completely broken”.

Yesterday, NHS England said that half of all adults under 30 in the country had received a Covid-19 vaccine — with more than 4.2million people aged 18 to 29 jabbed in just three weeks.

Public health professor Linda Bauld told Sky News that rising Covid-19 cases were a “cause for concern” but the proportion of people requiring hospital treatment was “more positive news” with only around five per cent of cases ending up in hospital.

She said: “If that trend continues . . . then I think the Government is under a lot of pressure to stick with that date of July 19.

“But all the researchers and clinicians will be saying, ‘Let’s make sure the data is going in the right direction’ a week or two before.”

Meanwhile, presenter Trevor Phillips told a Cabinet minister defending Matt Hancock “where to get off” after describing how hundreds of people were prevented from going to his daughter’s funeral. 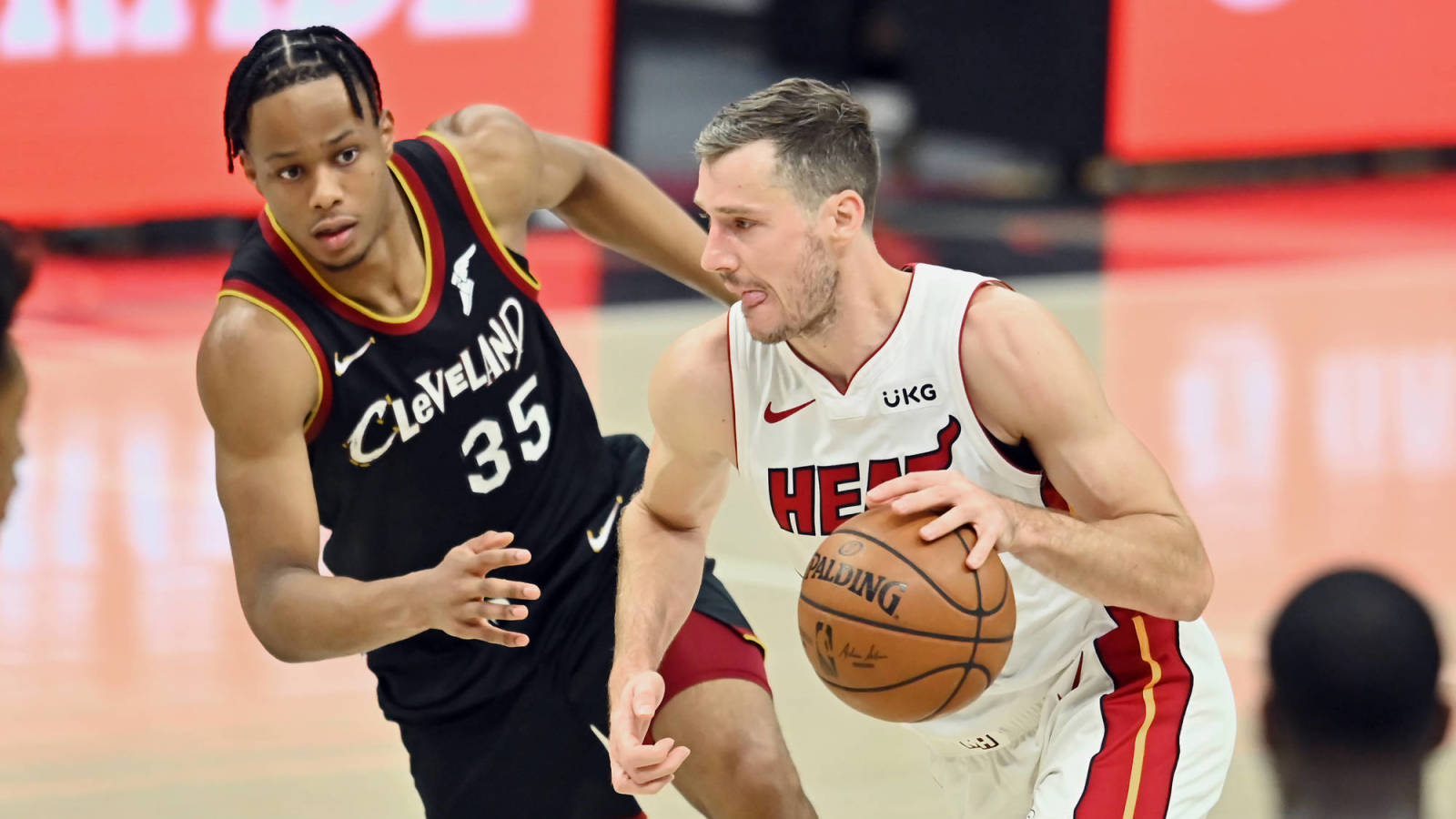 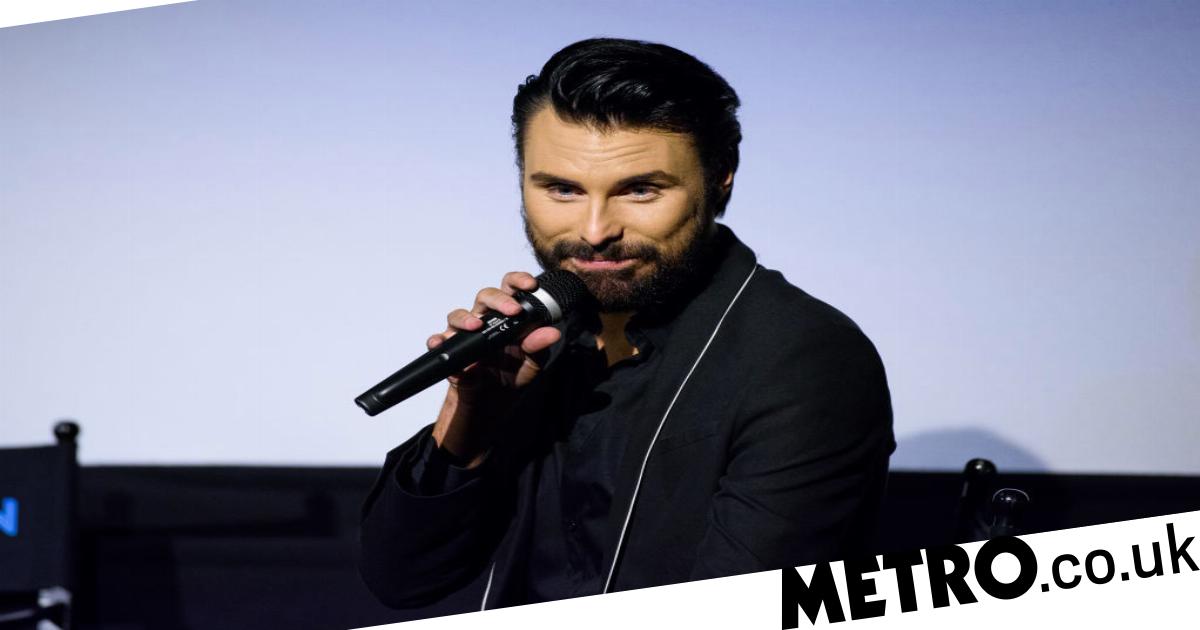 Rylan ‘returning with new podcast after splitting from husband’