Boris Johnson has been urged to “act quickly” amid claims that hundreds of Ukrainian teenagers have not yet received visas for the UK.

Lord Dubs, who was brought to Britain from Czechoslovakia on one of the Kindertransport trains in 1939, has outlined a number of “desperate” cases.

He has written to Boris Johnson alongside Labour MP Tulip Siddiq saying he is “extremely concerned” about the welfare of teenagers fleeing the war-torn country.

They highlighted the case of Valya – a 17-year-old girl stranded without parents, waiting for her UK visa for two months.

Valya, they said, has been alone for two months even though the UK government was aware of her case, her parents have given consent and she has highly-qualified sponsors in place.

Meanwhile, a 13-year-old Ukrainian girl called Mariia was allegedly forced by home office rules to separate from the 18-year-old sister she had fled to Montenegro with and return to a Ukrainian town that is under constant attack.

They said the government failed to grant her permission to travel even after a certificate had been provided for the older sister, now in the UK, to act as her guardian.

Dubs and Siddiq said: “We are extremely concerned for the welfare of hundreds of Ukrainian teenagers, some unaccompanied, who have not yet received their visas to the UK despite having applied for them in good faith, within the rules, many weeks and in some cases months ago.

“When Michael Gove announced the Homes for Ukraine scheme he said there would be ‘no limit to the number of Ukrainians who can benefit from this scheme’.

“On May 23 you wrote an open letter to the ‘children of Ukraine’, many of whom you said had ‘seen or experienced things no child should have to witness’, in which you told them they ‘are not alone’.

“Regrettably, for the teenagers cited above, and in many other cases we are aware of, these statements ring hollow.”

They said they supported the government’s commitment that there must be robust and verifiable safeguarding measures in place to protect children.

However, they added: “By assisting, rather than blocking, Ukrainian teenagers who are fleeing the war for safety here, the UK would truly live up to the various commitments that have been made.”

It is understood that the government is looking at how the Homes for Ukraine scheme could be opened up to more children.

A spokesperson for the levelling up department said: “It is tragic that children have been caught up in Putin’s war.

“We have a responsibility to keep children safe and as the public rightly expect, we have put robust processes in place to protect them once they arrive in the country, working closely with council’s throughout.

“Only under-18s who are travelling with, or reuniting with a parent or legal guardian in the UK are currently eligible for Homes for Ukraine but as we have always said we keep eligibility for all our schemes under review.” 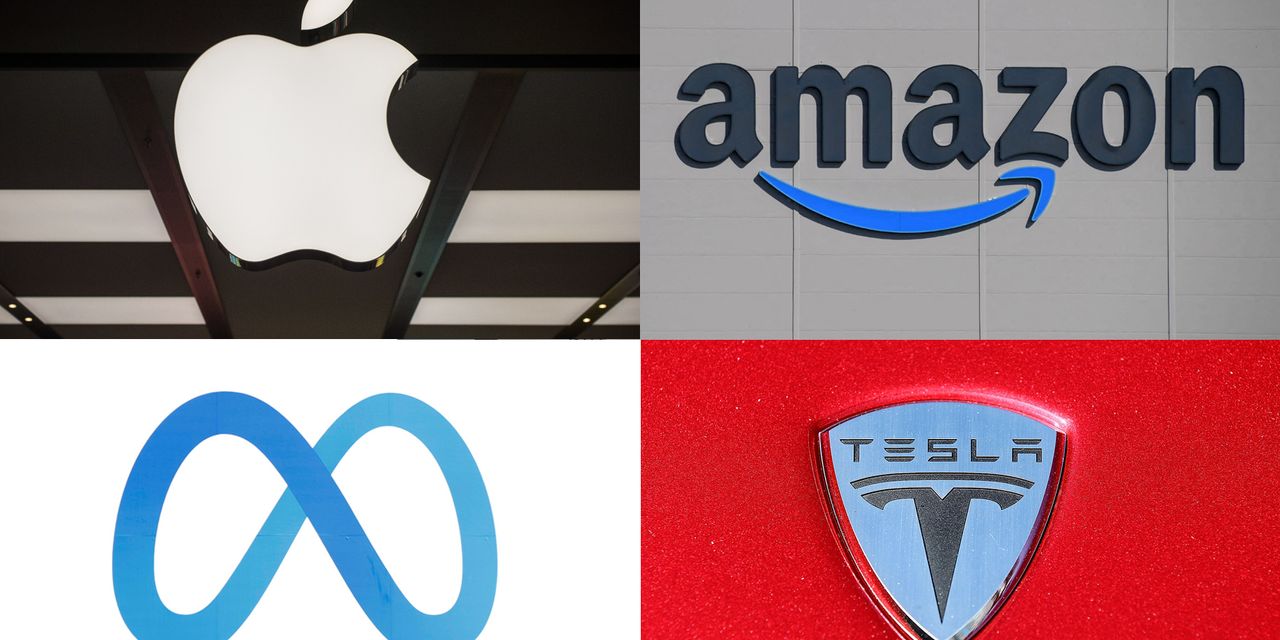 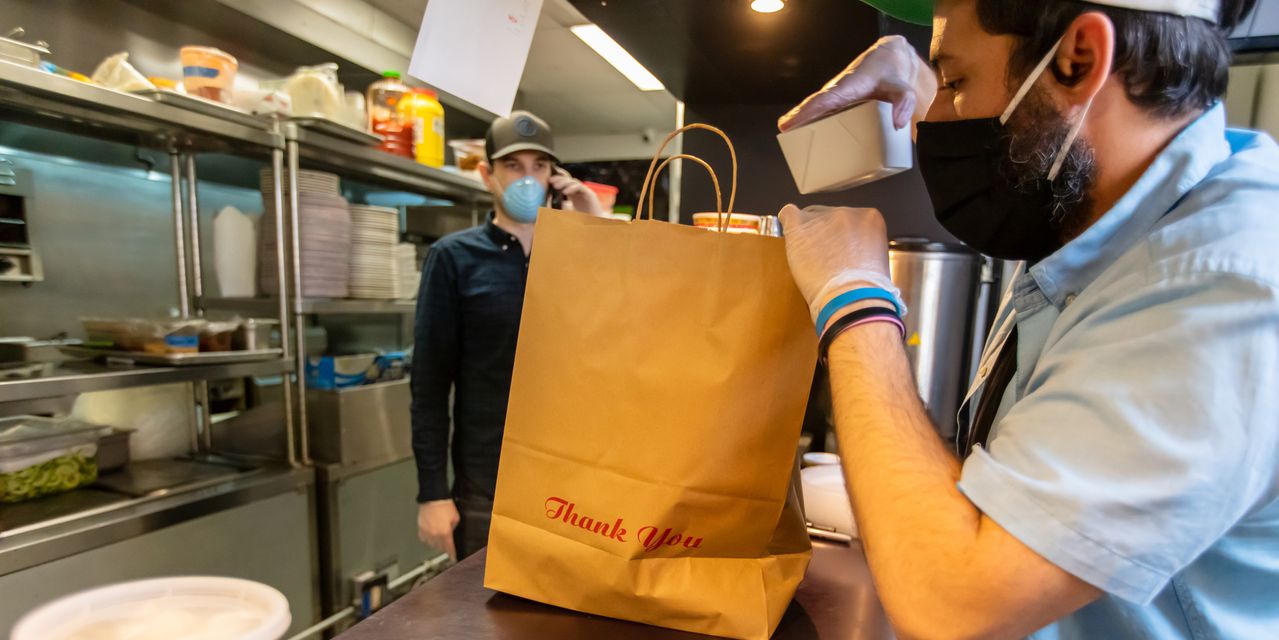 Good news: These 3 states and 3 cities will increase their minimum wage on July 1. Do you live in one of them?
2 mins ago

Good news: These 3 states and 3 cities will increase their minimum wage on July 1. Do you live in one of them? 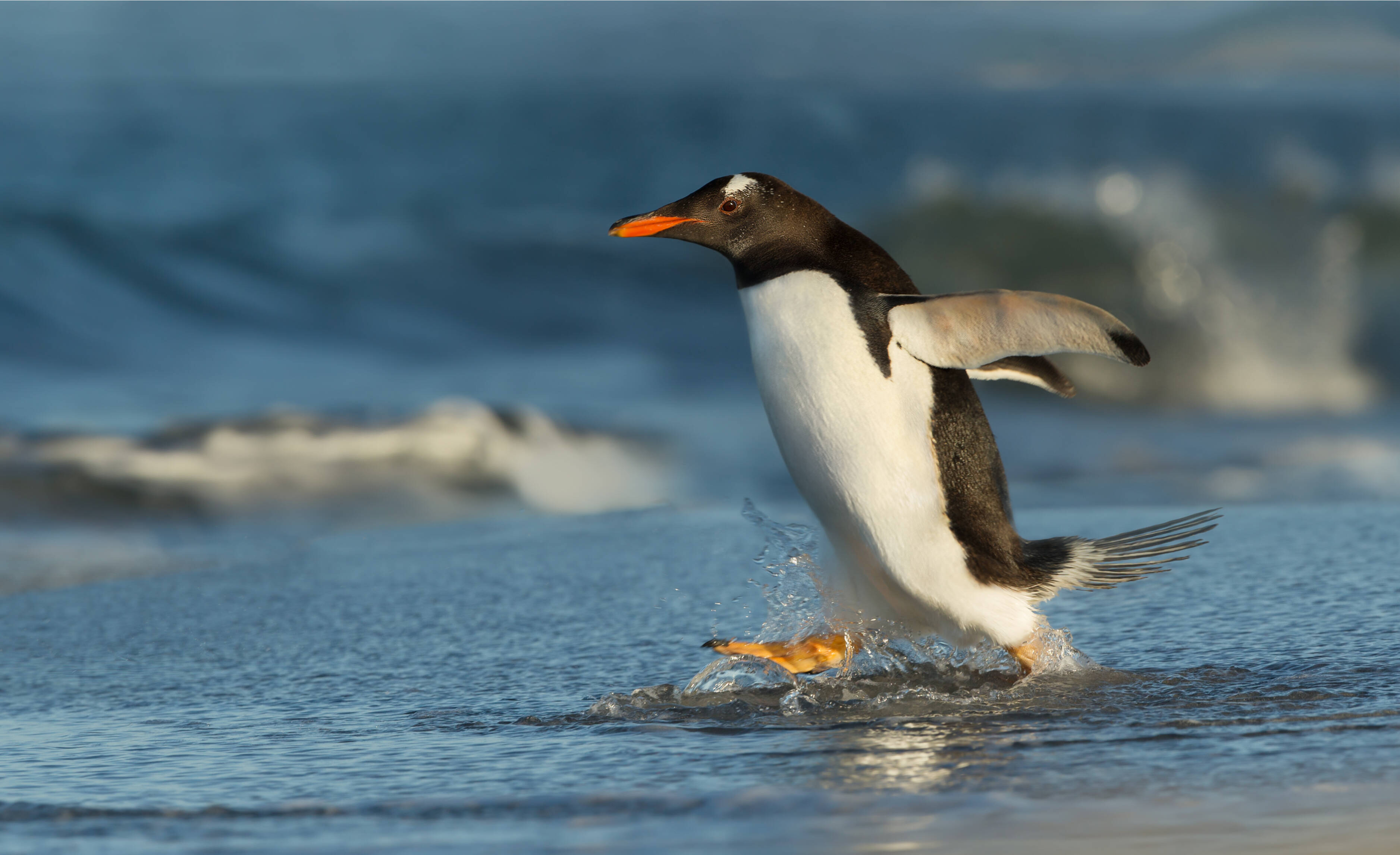 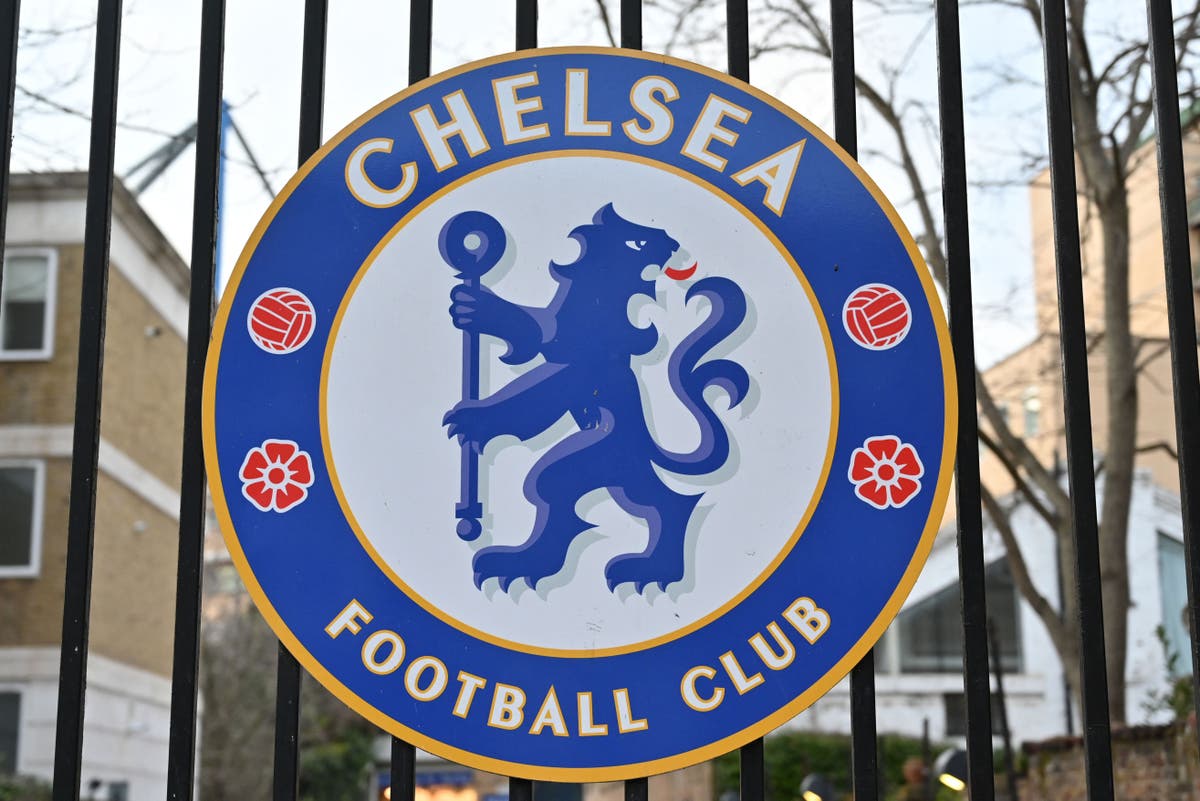 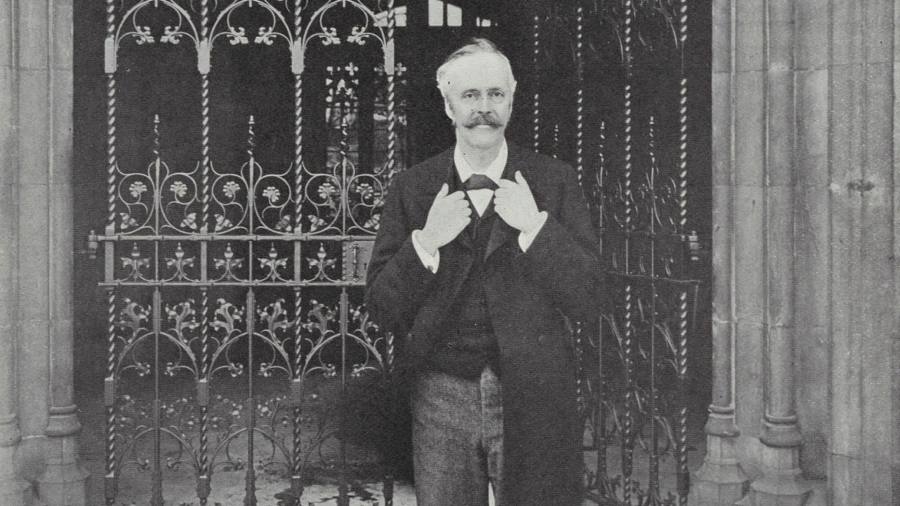