Boris Johnson and his successors in No 10 should be given powers to appoint outsiders instead of just MPs and peers as ministers, a new report examining reform of Whitehall has urged.

The controversial proposal forms one of the recommendations put forward by the Commission for Smart Government – set up last year to consider how the machinery of government can be more effective.

In a stark warning, the independent body – chaired by former Conservative minister Nick Herbert with commissioners including the Labour MP Dame Margaret Hodge – says Whitehall “must reform itself, or fail” to deliver major policy goals, such as “levelling up” and net zero emissions by 2050.

Describing its reforms as “radical”, the commission suggests giving prime ministers the ability to appoint ministers who are not parliamentarians, “to allow additional talent to be brought in from outside government”.

Attempting to tackle inevitable questions of accountability to parliament, the report suggests the creation of oral committees that can summon the ministers who are not MPs or peers to appear.

While No 10 should remain the residence and ceremonial base of the prime minister, the report also suggests the establishment of a new “working office” outside Downing Street for Mr Johnson and his successors, “co-locating all ministers’ London offices, together with the prime minister’s office, in a single building to break down departmental barriers.”

It also calls for each secretary of state to be able to create a council of advisers “to bring outside expertise into government departments”.

“The Covid epidemic hasn’t only deepened the challenges facing our country, which were already profound,” Mr Herbert said in a statement. “It has also revealed that our system of public administration urgently needs a fundamental overhaul.

“As politicians begin to focus on rebuilding, it is crucial that they do not pass over the opportunity and the necessity to reform the machinery of government. Without change, no amount of ambition or rhetoric will be sufficient to ensure that policy goals are delivered.”

It is expected that Michael Gove, the Cabinet Office minister, will respond to the findings of the report when it is launched on Monday, but the plans have already been criticised by the senior Tory MP David Davis, who suggested the proposals were “managerial madness”.

“Our system, where ministers have the nerve-racking experience of being held to account by 650 MPs, is one of the reasons we generally have high standards,” he told the Daily Mail. “To change it in this way is amazingly ignorant and will make corruption and cronyism more likely not less”. 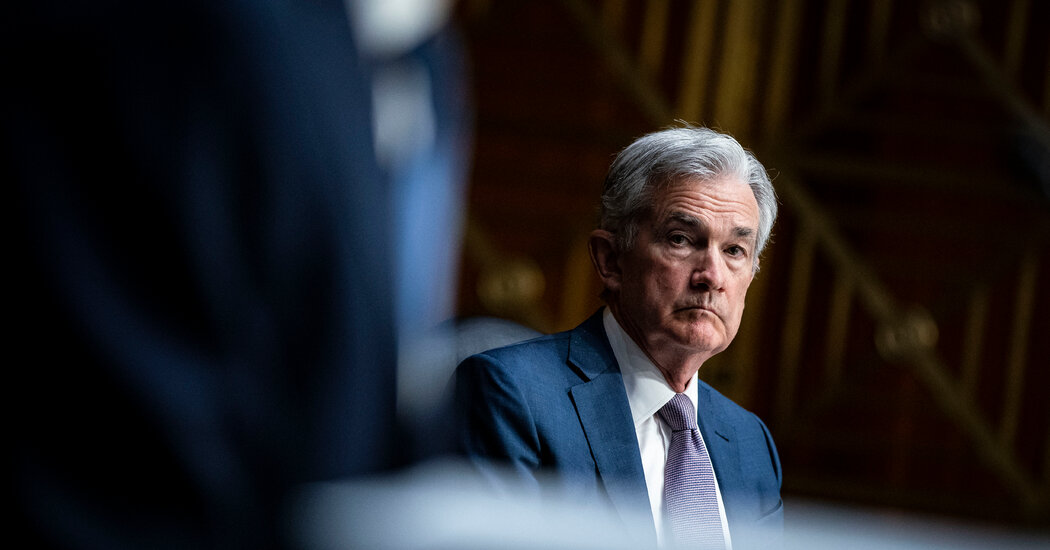 Video: Fed Chair Says Some Pandemic Support May Soon Be Slowed
1 min ago 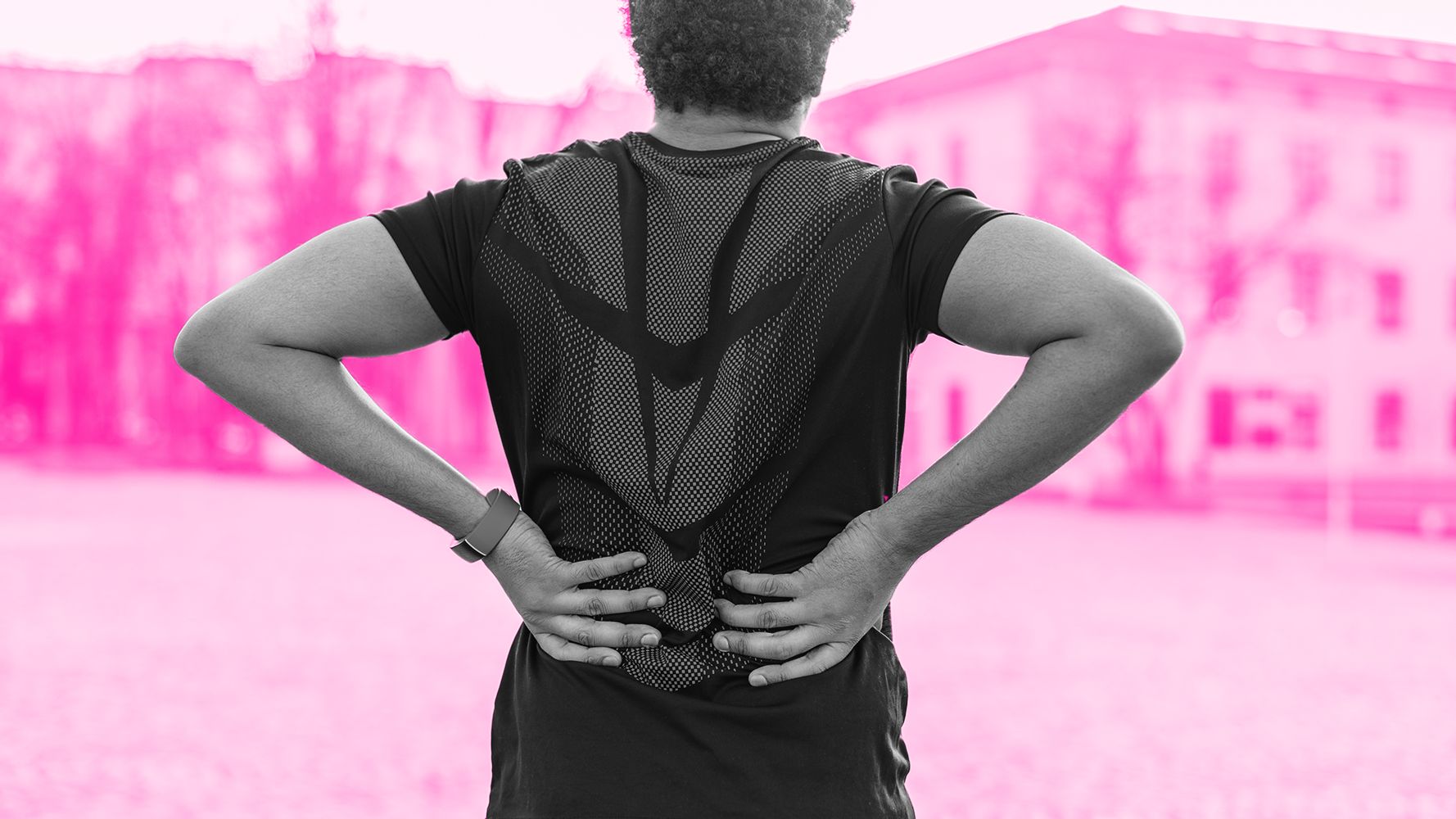 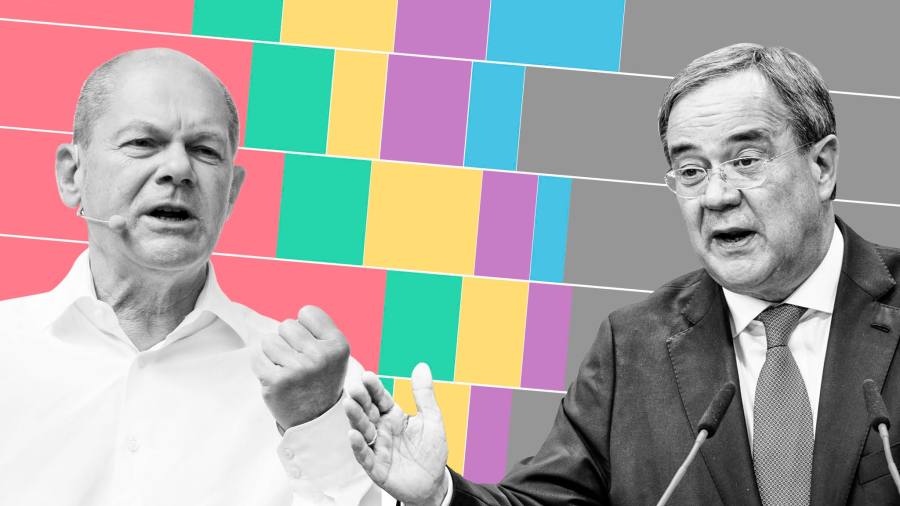 Oil Up Over Bigger-Than-Expected Draw in U.S. Crude Supplies By Investing.com
8 mins ago

Oil Up Over Bigger-Than-Expected Draw in U.S. Crude Supplies By Investing.com