A whopping 85 per cent of Brits who backed the PM in 2019 say ditching the 5 per cent levy would be a vital saving when heating costs rocket in April.

Despite a crescendo of calls Mr Johnson is refusing to axe the tax, branding it a “blunt instrument” and instead opting for targeted support cash.

But the Yonder poll for the Royal Society for the Encouragement of Arts, Manufactures and Commerce (RSA) finds his support base wants him to do the exact opposite.

Some 62 per cent of Tory voters want him to scrap the VAT, while just 26 per cent prefer the targeted approach.

The RSA’s Alan Lockey said: “By not going with this hugely popular policy, Boris could see his 2019 majority melt away.”

Labour also eye the cost of living crisis as a key battleground as they plan an assault to recapture the Red Wall next time.

Party analysis seen exclusively by The Sun shows families in the North East and West Midlands will bear the brunt of the looming squeeze.

Official figures show the regions have the highest proportion of households in the bottom fifth of earners, 25.1 per cent and 24.5 per cent respectively.

These poorest families spend on average 7.1 per cent of their income on energy bills compared to the 4.4 per cent average.

They also spend 13.9 per cent of their cash on food and drink, compared to the 11.9 per cent average, leaving them more vulnerable to rising prices.

Labour’s Jonathan Ashworth told The Sun: “With heating bills going through the roof and prices rising in the shops it time Boris Johnson took action.

“Labour would cut VAT on fuel bills and expand the Warm Home Discount to help struggling families and pensioners with the rising cost of living.”

The Government’s Warm Homes Discount knocks £140 off energy bills for the poorest.

The PM’s official spokesman said: “It remains our position to help the most vulnerable in society with the schemes that we already have in place.” 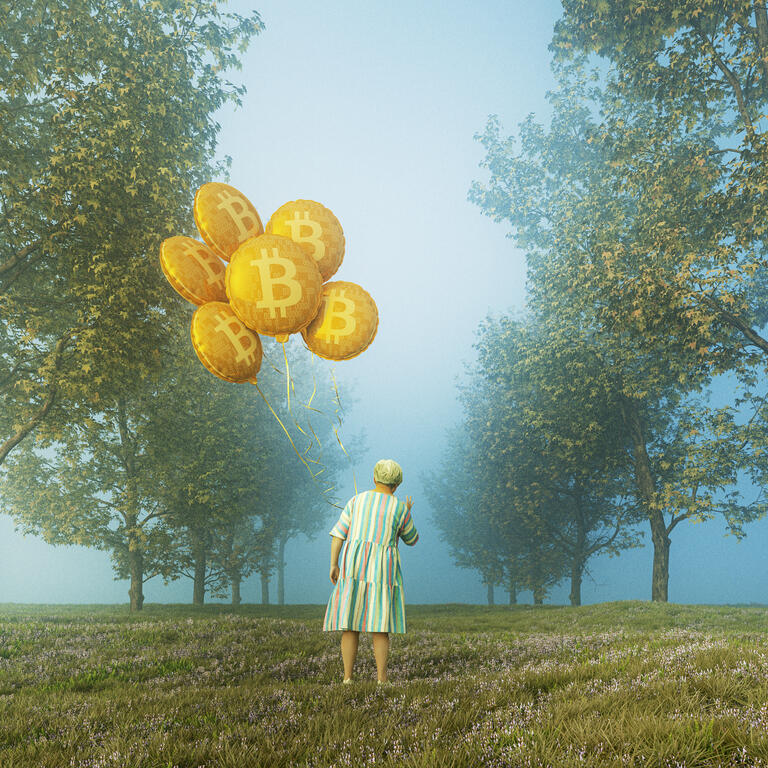 What’s the Outlook for Illumina? | The Motley Fool
4 mins ago

What’s the Outlook for Illumina? | The Motley Fool Can you file your taxes on an app? Here’s what you need to know
6 mins ago

Can you file your taxes on an app? Here’s what you need to know

Midlands hospitals have longest waiting lists in the country