Boris Johnson is taking a four-day working break with his family in the West of England, Downing Street has said.

The prime minister’s official spokesperson insisted that the trip – believed to be to Somerset – was not a holiday and that Mr Johnson was working full-time while he was away from Downing Street.

The PM cut short his planned summer holiday in Somerset with pregnant wife Carrie and son Wilfred after just one day to return to London as the Taliban seized Kabul on 15 August, while foreign secretary Dominic Raab came under fire after delaying his return from Crete a few days longer.

Mr Johnson’s return to the West Country came shortly after it was confirmed that the last UK troops had left Afghanistan following an evacuation effort which saw 15,000 people removed in two weeks, but thousands left behind.

Downing Street today insisted that the PM continues to have “full confidence” in Mr Raab, amid reports that his cabinet post is under threat. There are “no plans” for a reshuffle, said Mr Johnson’s spokesperson.

The spokesperson said Mr Johnson was “continuing to work” while away from London until Wednesday.

“The Prime Minister is away for the next two days in the west of England but is continuing to work and will be back in the office in Downing Street on Thursday,” he said.

“He left on Sunday, I believe.”

The prime minister always has an entourage of support staff, including office staff, with him on travels and this is understood to be the case during the present trip. 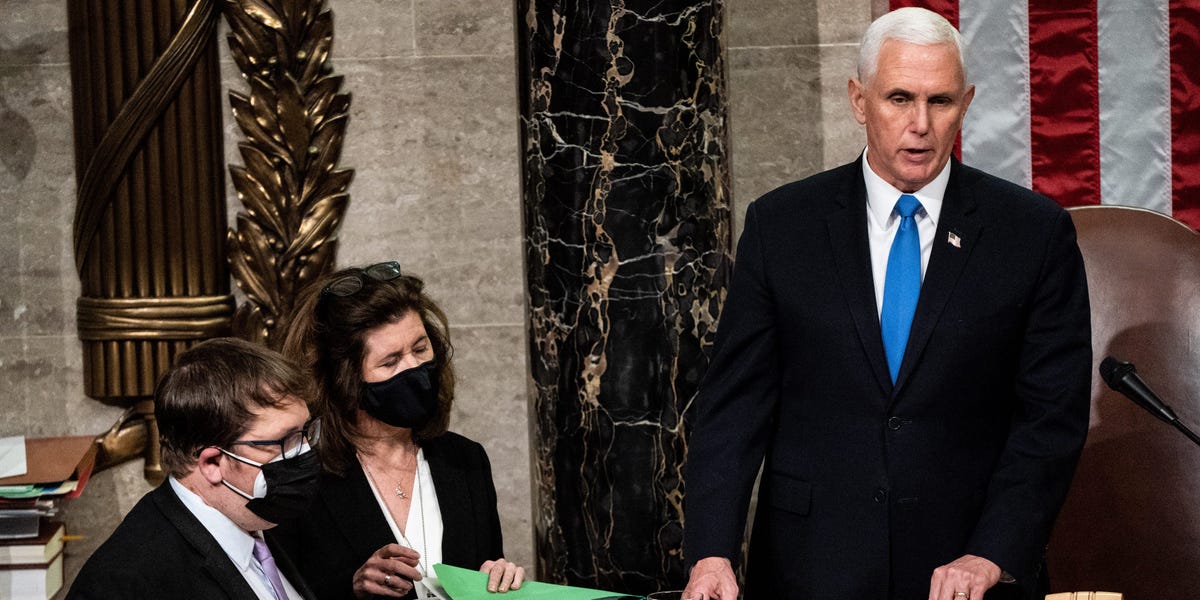 Law professor, cited by Trump attorney John Eastman, says his argument was abused as part of a ‘ploy’ to get Pence to overturn the 2020 election
1 min ago

Law professor, cited by Trump attorney John Eastman, says his argument was abused as part of a ‘ploy’ to get Pence to overturn the 2020 election

Once Bears turn to Justin Fields at QB, there’s no going back
2 mins ago

Once Bears turn to Justin Fields at QB, there’s no going back