Boris Johnson dodged a question on whether he would take the knee like England players after the prime minister condemned racist abuse against black members of the national football team.

Mr Johnson said on Monday morning that those responsible for racist abuse against three players who missed penalties, Marcus Rashford, Jadon Sancho and Bukayo Saka, in the Euro 2020 final defeat to Italy should be “ashamed of themselves”.

However, when asked at a Downing Street briefing whether he would consider joining the players in taking the knee as a protest against racism, the prime minister declined to answer.

“On Black Lives Matter and the importance of that, I will simply repeat what I’ve always said many many times,” Mr Johnson told the briefing.

“I think people should feel free to show their respect and show how much they condemn racism in this country in any way that they choose.”

He added: “I was there last night and I noted that the whole crowd was respectful when our players took the knee and I didn’t hear a single boo.”

The prime minister has previously been criticised for failing to act quickly to condemn football fans who booed the national team earlier this year.

On Monday, Labour leader Sir Keir Starmer accused Mr Johnson of a failure of leadership over the issue and suggested that his comments criticising the abuse of players would “ring hollow”.

“This is about leadership and I’m afraid the prime minister has failed the test of leadership because whatever he says today about racism, he had a simple choice at the beginning of this tournament in relation to the booing of those who were taking the knee,” Sir Keir told reporters.

Ahead of the Euro 2020 tournament, the PM’s official spokesperson declined to condemn fans booing England’s players and only urged them to be “respectful”.

However, a few days later, Downing Street’s response to the issue changed to say that Mr Johnson wanted fans to “cheer, not boo” the team.

Home secretary Priti Patel has also faced criticism for choosing not to condemn fans booing, as she argued that it was a “choice for them” and described the act of taking the knee as “gesture politics”. 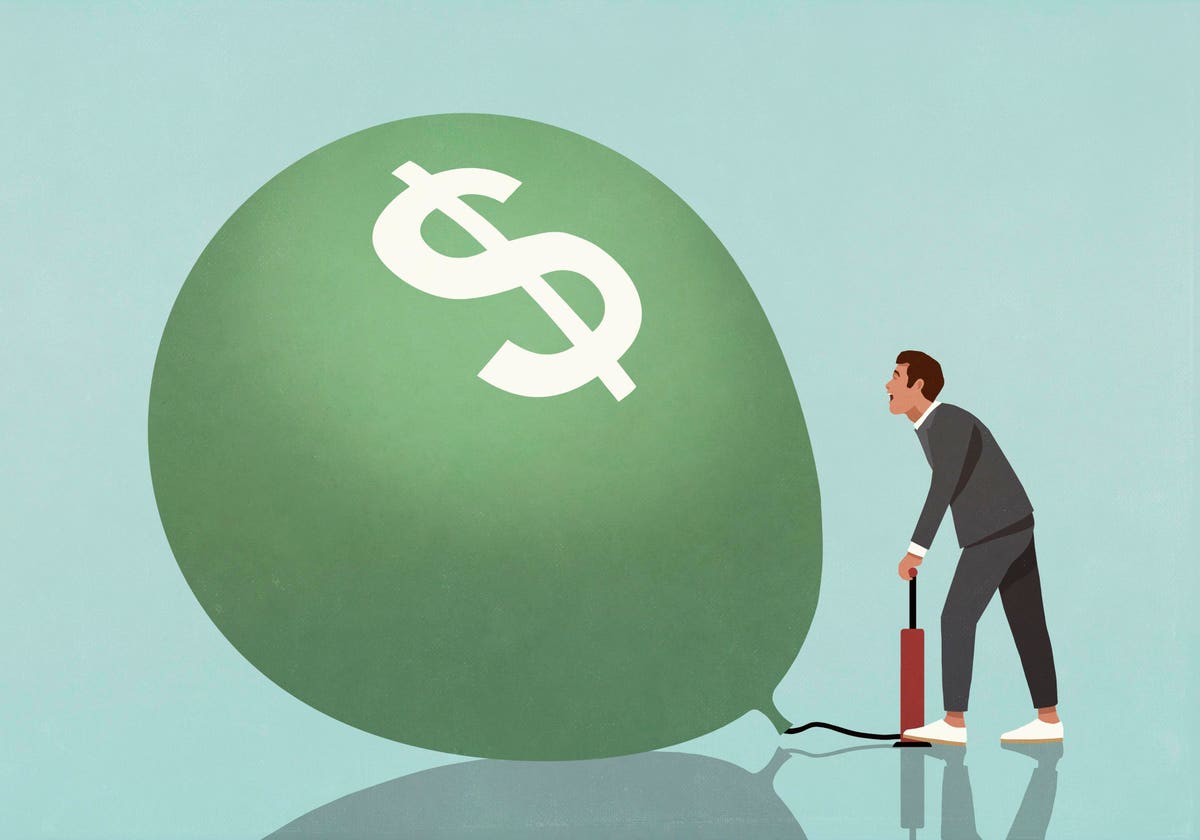 A MacBook Pro With a Notch in the Screen? I Don’t Think So | Digital Trends
4 mins ago

A MacBook Pro With a Notch in the Screen? I Don’t Think So | Digital Trends