BORIS Johnson today defended his decision not to immediately sack Matt Hancock after he was exposed as a lockdown-busting cheat.

But the PM hinted that he DID eventually fire his doomed Health Secretary – insisting the under-fire minister went at “about the right pace”.

🔵 Follow our Matt Hancock live blog for the latest updates…

Embattled Mr Hancock finally fell on his sword on Saturday after anger at his rule-breaking affair with aide Gina Coladangelo reached a crescendo.

On Friday Mr Johnson said he had “full confidence” in his Health Secretary and “considered the matter closed”.

Labour condemned Mr Johnson’s refusal to give the disgraced Health Secretary the boot as “spineless”.

But today the PM suggested he had a change of heart and decided to axe wounded Mr Hancock.

On a visit to Batley and Spen ahead of this by week’s by-election, he said: “I read the story on Friday and we’ve got a new Health Secretary in post on Saturday and I think that’s about the right pace to proceed in a pandemic.”

Following his comments Downing Street insisted Mr Hancock had offered his resignation and the PM “felt that was the right decision”.

The humiliated Health Secretary had tried to cling on in the hours following The Sun’s bombshell revelations on Friday – and was backed by the PM.

Cabinet Ministers took to the airwaves to meekly defend their wounded colleague – but privately Tory MPs vented their anger at party bosses.

The Government still faces burning questions over how Ms Coladangelo was appointed a £15,000 non-executive director at the department.

Sir Keir Starmer raged: “Matt Hancock was right to resign because he broke the rules – he had to go.

“But the Prime Minister should have sacked him. Yet again, Boris Johnson was too slow, too weak and didn’t show the leadership that was needed.”

As national outrage reached a fatal crescendo, Mr Hancock fell on his sword on Saturday afternoon in a face-to-face meeting with the PM at Chequers.

He said he didn’t want the scandal to distract from the Government’s “single-minded focus that is leading us out of this crisis”.

In a video statement he added: “Those who make these rules have to stick by them.”

Matt Hancock resigns after affair with aide is exposed 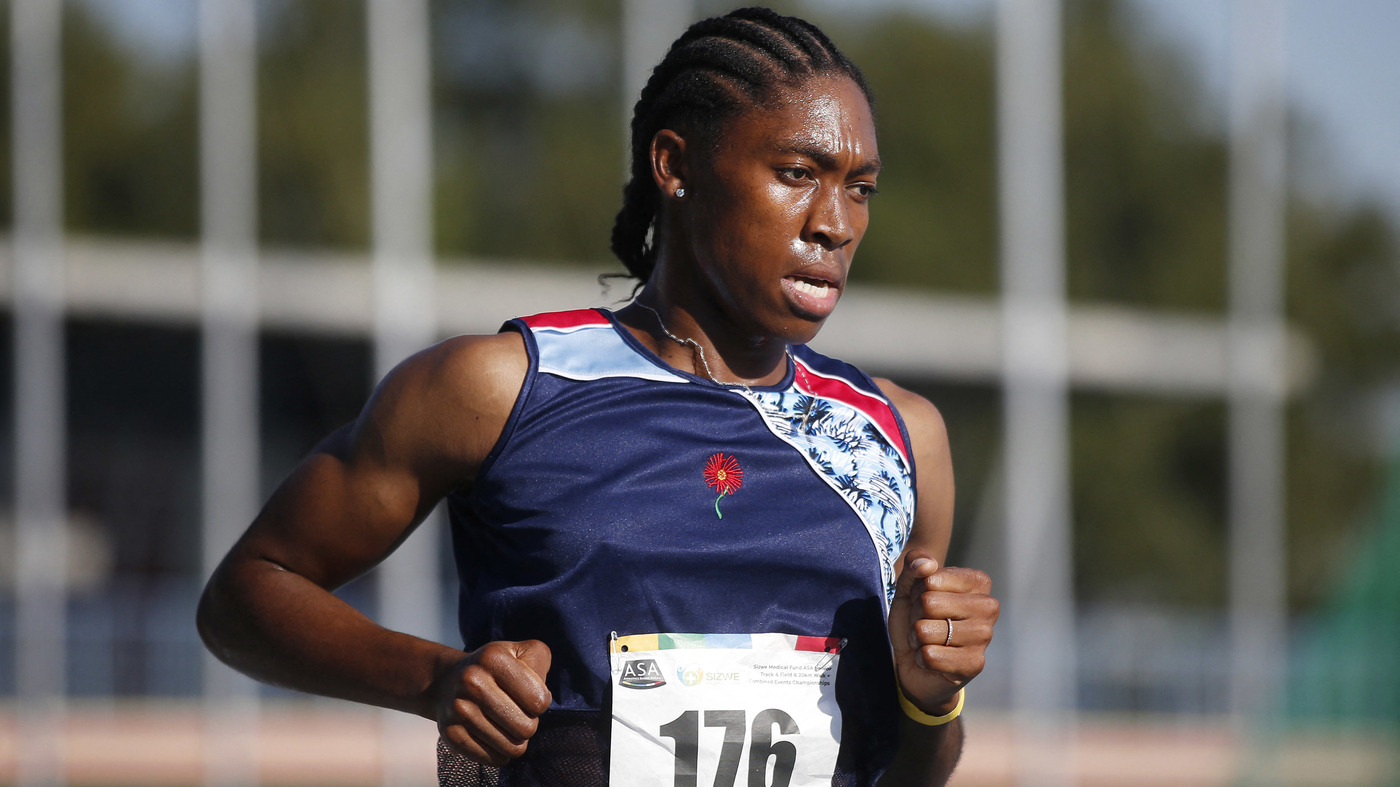 Olympic Runner Caster Semenya Wants To Compete, Not Defend Her Womanhood
5 seconds ago 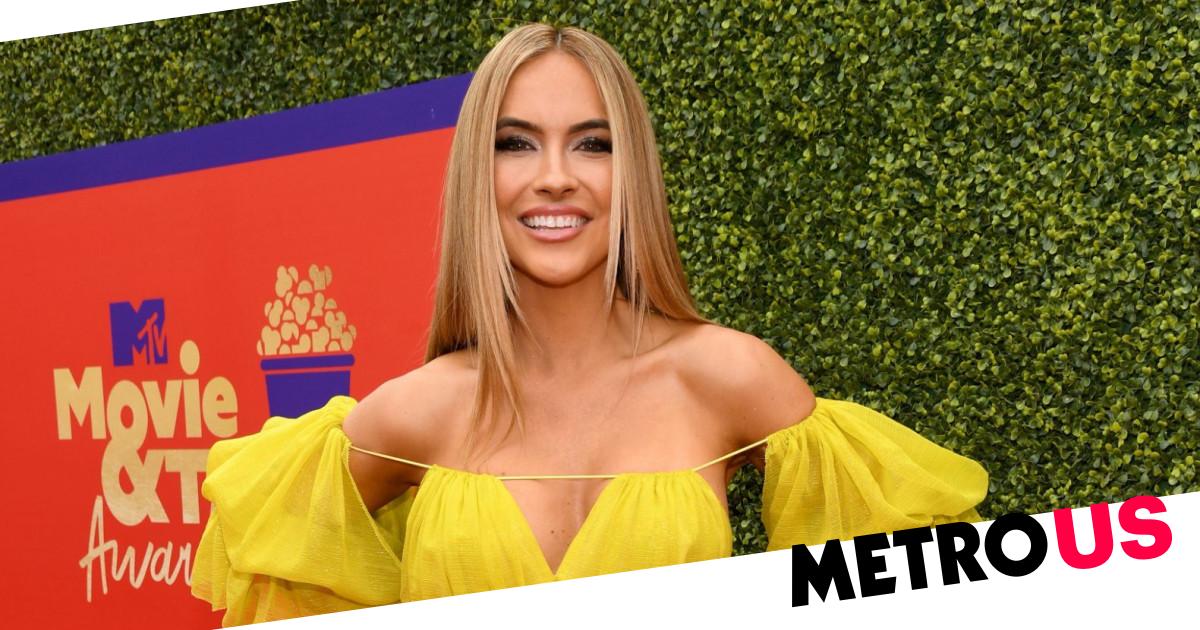 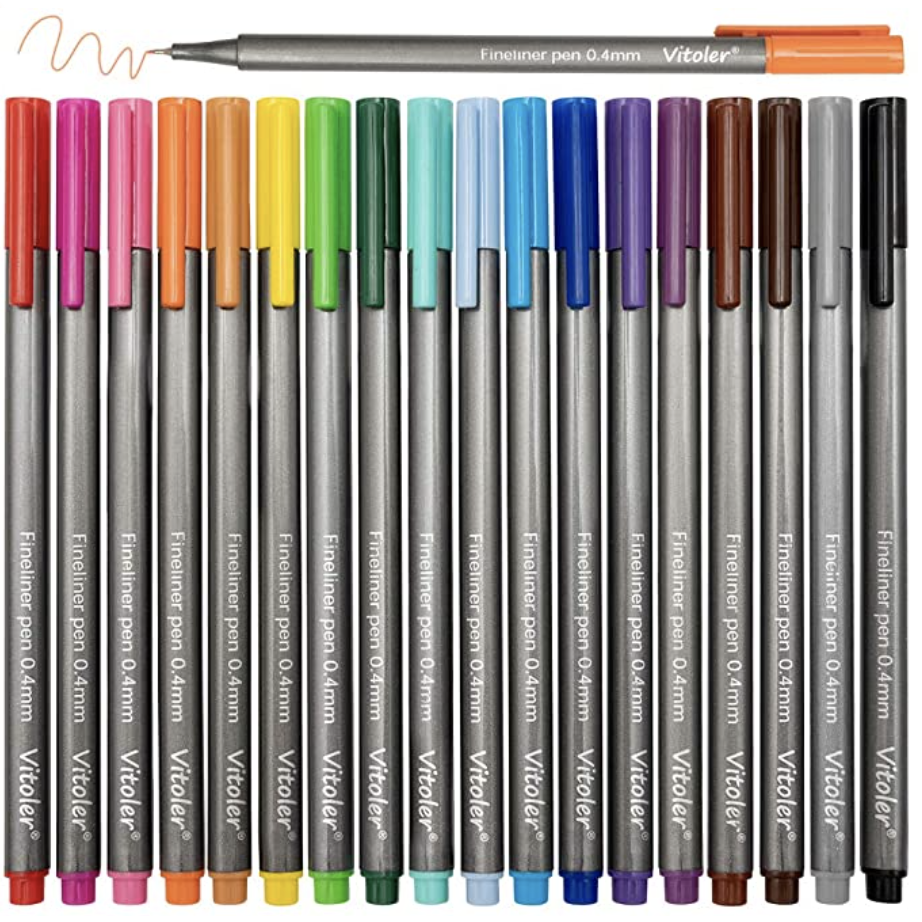 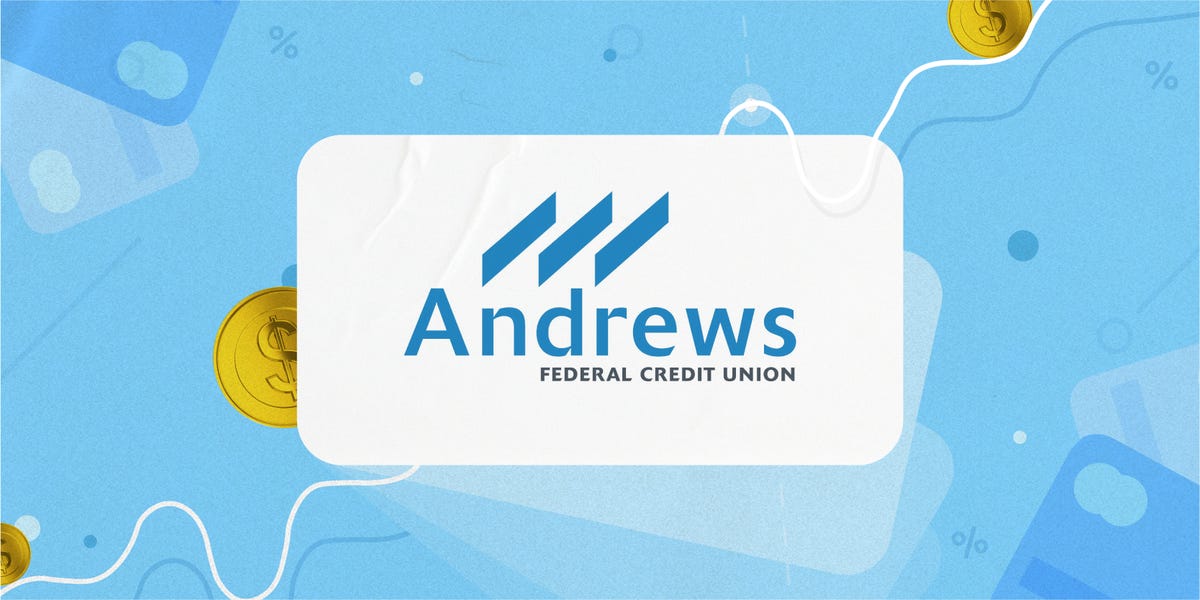