Boris Johnson has urged fans not to racially abuse the England football team after a barrage of hatred was unleashed against its black players.

The prime minister said people responsible for the “appalling” abuse, which is being investigated by the police, “should be ashamed of themselves”.

England lost out on their first major trophy in over half a century on Sunday night after Italy defeated them on penalties.

Marcus Rashford, Bukayo Saka, and Jadon Sancho, who failed to score their penalties, have been subjected to the worst of the abuse – posted on platforms like Twitter and Instagram.

Players have been “taking the knee” in protest against racism at the start of every England game during this tournament.

Highlighting some example of the abuse, including racial epithets and references to slavery, Labour MP David Lammy said: “This is why we take the knee. Praying for a better future – worthy of the values, beauty and respect exemplified by every single England player.”

In a tweet posted on Monday morning after the match, the prime minister Mr Johnson said: “This England team deserve to be lauded as heroes, not racially abused on social media.

“Those responsible for this appalling abuse should be ashamed of themselves.”

Some people replying to Mr Johnson’s message criticised him for having use racial epithets and stereotypes in his previous writing.

Not all Conservative MPs have backed the team’s anti-racism protest: at the start of the tournament Home Secretary Priti Patel suggested England fans have a right to boo the players for taking the knee.

Meanwhile while one of the governing party’s MPs Lee Anderson has outright boycotted the tournament because he does not want players to perform the anti-racism gesture.

Ahead of the tournament Mr Johnson’s spokesperson said the prime minister supported “individuals’ right to protest” but refused to explicitly condemn supporters booing the England team.

A spokesperson for the Metropolitan Police said the force was “aware of a number of offensive and racist social media comments being directed towards footballers following the Euro2020 final”.

They added: “This abuse is totally unacceptable, it will not be tolerated and it will be investigated.”

In a statement, the FA said: “The FA strongly condemns all forms of discrimination and is appalled by the online racism that has been aimed at some of our England players on social media.

“We could not be clearer that anyone behind such disgusting behaviour is not welcome in following the team. We will do all we can to support the players affected while urging the toughest punishments possible for anyone responsible.

Amazfit GTR 3 Pro review: On the right track, but not quite there yet
2 seconds ago 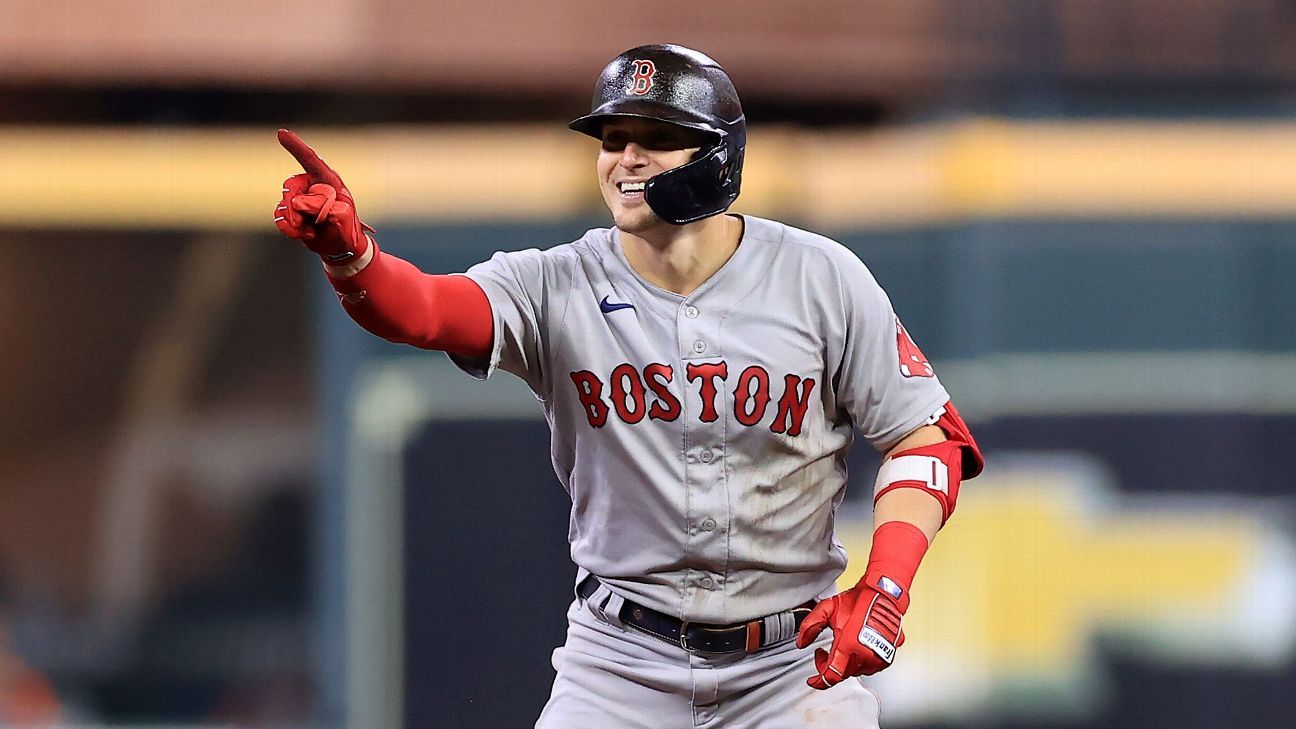 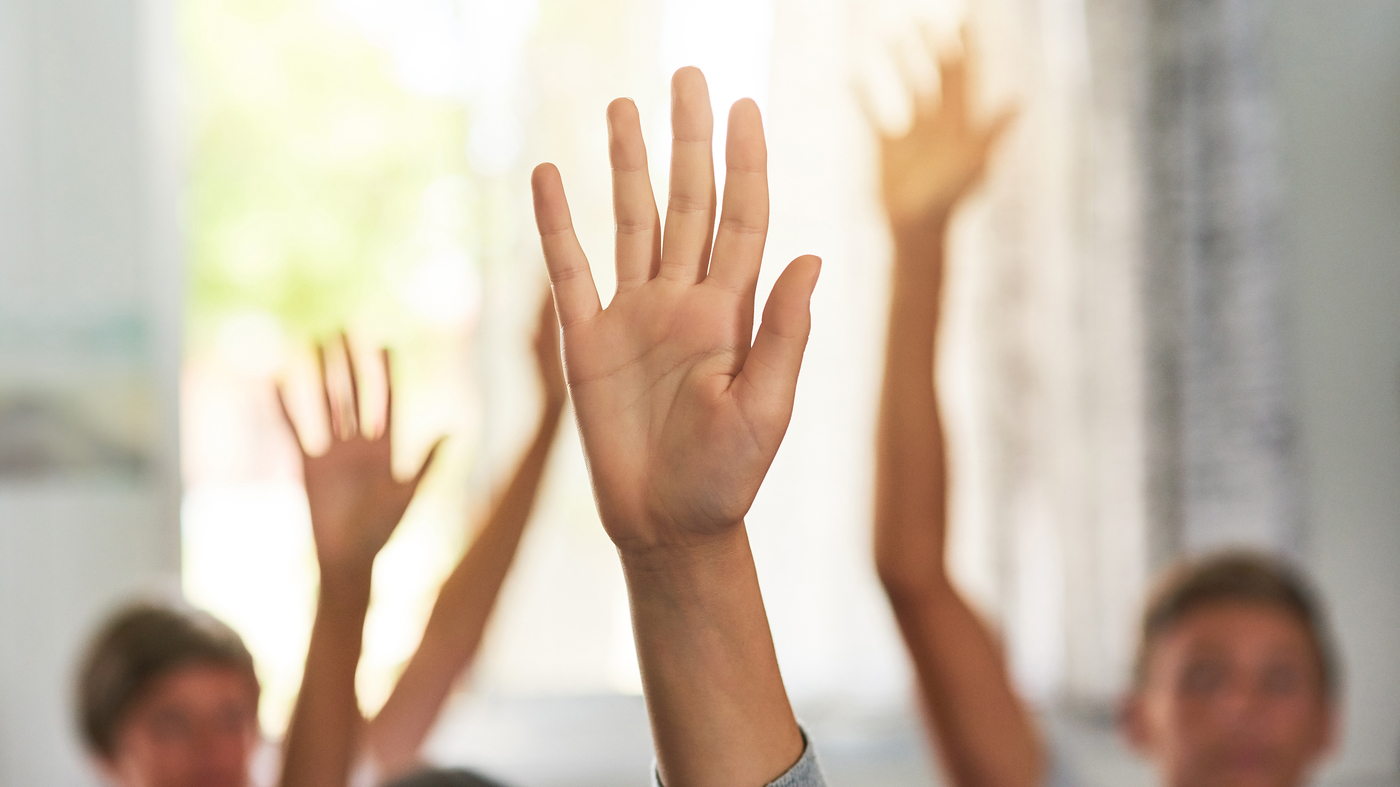 In one Texas district, teachers were told to give ‘opposing’ views of the Holocaust
2 mins ago 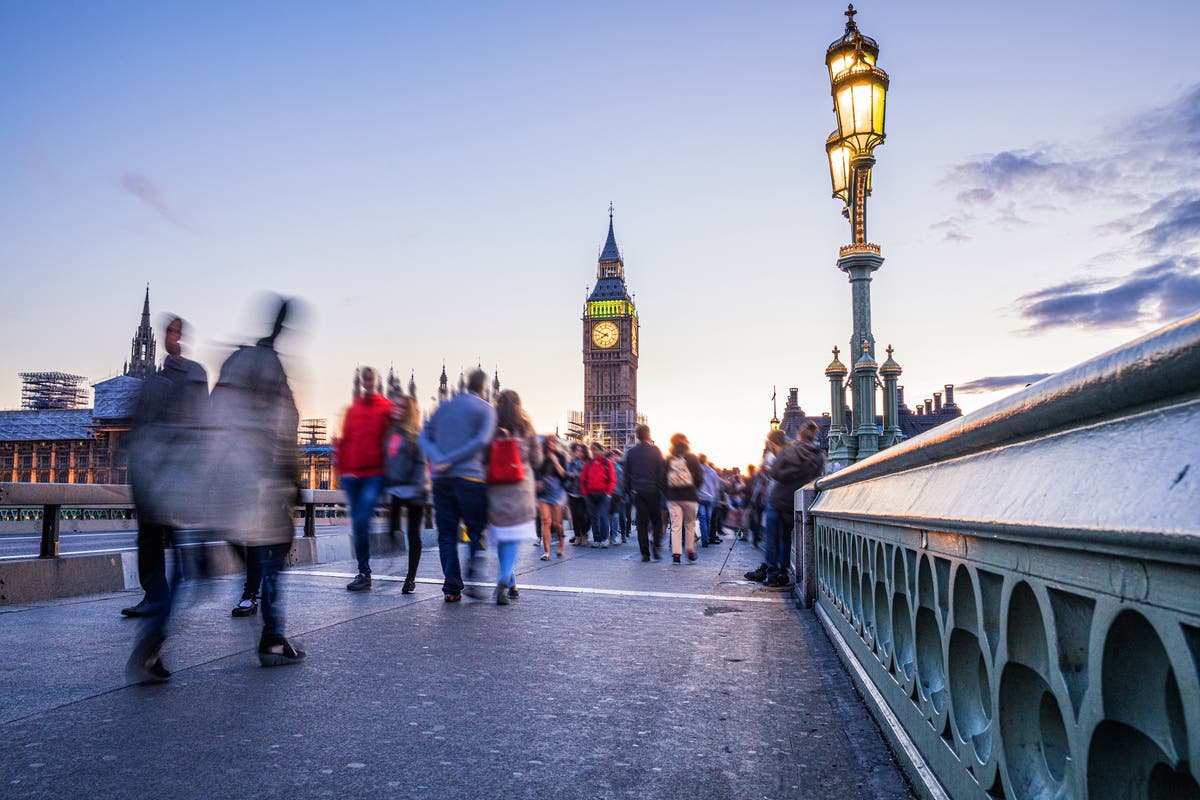