But, of his rocky reception with some families at Dover, Ms. Murray said, “I’m sure he understands the reaction he got better than a lot of people.”

In his public meetings with world leaders, doctors, military officials and families, Mr. Biden often shares how his experience with his son’s deployment to Iraq or battle with brain cancer affected his family. Invoking Beau’s memory amid the violent collapse of Afghanistan, to result of the most politically volatile decision of his presidency to date, provided a rare moment for critics to pounce on a penchant for eulogizing his son.

“Mr. Biden is not a Gold Star father and should stop playing one on TV,” William McGurn, a speechwriter for President George W. Bush, wrote in an op-ed in The Wall Street Journal. Mr. Biden has never claimed that his son died in combat, but he has often spoken of his son’s overseas deployment and the toll it took on his family. Mr. Biden’s supporters say that military families are entitled to their grief, but that the president is also entitled to his.

“The families who are grieving, they are free to feel however they feel,” Fred Guttenberg, whose 14-year-old daughter, Jaime, was killed in a mass shooting in 2018 at Marjory Stoneman Douglas High School in Parkland, Fla., and who has received periodic calls from Mr. Biden, said in an interview. “But to anyone else who may have been critiquing: The president’s children, those living and those not, they formed who the president is.”

They have also influenced Mr. Biden’s presidency from the start. In January, before Mr. Biden left Delaware for Washington, he told his advisers that he wanted to deliver a farewell speech at the Delaware National Guard headquarters. It is a building named for his son.

“I only have one regret,” Mr. Biden said as he gave tearful remarks that day. “That he’s not here, because we should be introducing him as president.”

As commander in chief, Mr. Biden is without a critical political adviser whose advice he trusted more than almost anyone else’s. He talks daily to his other children, Hunter and Ashley, aides said, but he used to speak to his oldest as many as four times a day, comparing notes and discussing next moves. 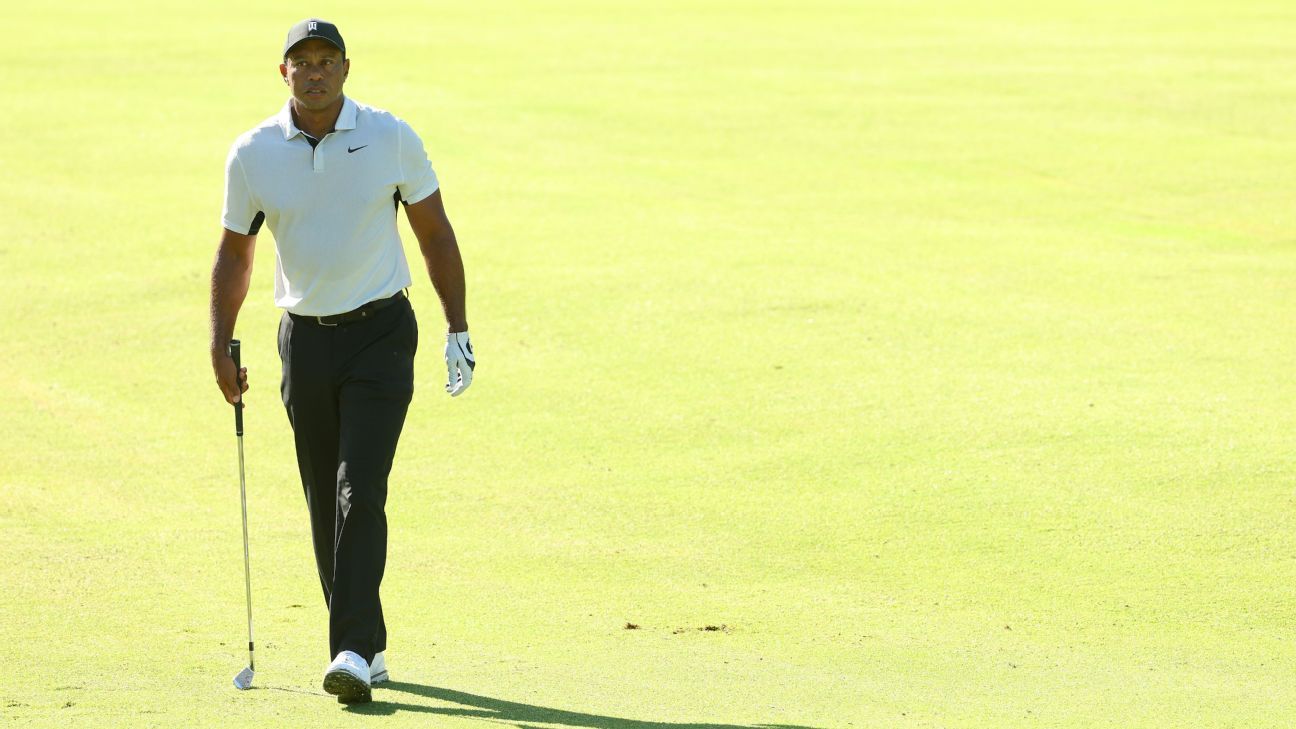 PGA Championship tier rankings: Will it take a miracle for Tiger to win?
5 seconds ago

PGA Championship tier rankings: Will it take a miracle for Tiger to win? If Roe v. Wade falls, personal data could be used against people seeking abortions
4 mins ago 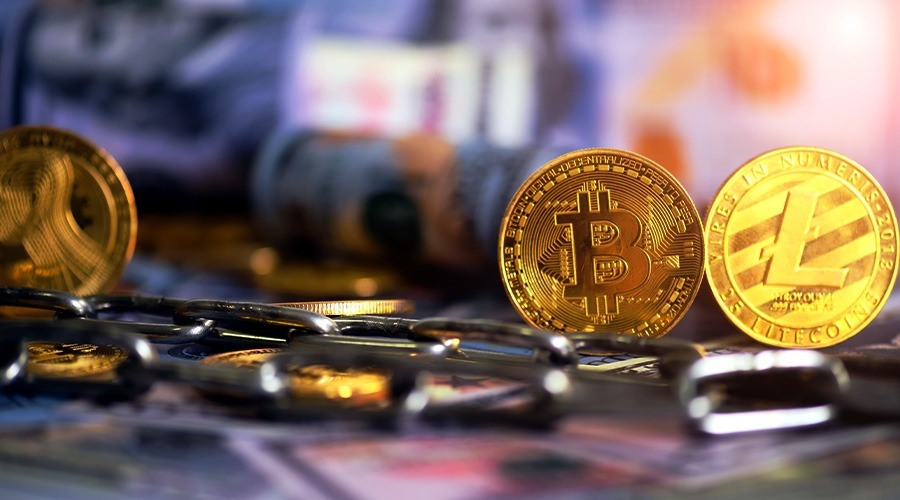