In 2016, the Obama administration attached a transgender mandate to the Affordable Care Act. Framed as a nondiscrimination provision, it would require doctors and hospitals to perform sex-change surgeries and provide insurance coverage for this controversial clinical practice. Notably, the mandate did not include religious or conscience exemptions.

Given that most doctors receive some Medicare and Medicaid funding, legal experts warned that the mandate would have universal application.

In January, a judge in North Dakota sided with Catholic hospitals in striking down this transgender mandate. However, on Tuesday, the Biden administration appealed that ruling.

The plaintiffs are religious doctors, hospitals, and clinics who joyfully serve ALL patients regardless of sex or gender identity. They routinely provide top-notch care to transgender patients for everything from cancer to the common cold.

They also provide millions of dollars in free and low-cost care to the elderly, poor, and underserved–care that is jeopardized by the government’s attempt to punish them with multi-million dollar penalties.

The Transgender Mandate not only threatens religious doctors and hospitals. It also threatens patients, as there is ample evidence that certain gender transition procedures can be deeply harmful.

Multiple federal courts have reached the same conclusion: “There is no medical consensus that sex reassignment surgery is a necessary or even effective treatment for gender dysphoria.” Gibson v. Collier, 920 F.3d 212, 223 (5th Cir. 2019).

The government’s own doctors during the Obama Admin agreed: “Based on a thorough review of the clinical evidence…there is not enough evidence to determine whether gender reassignment surgery improves health outcomes for [patients] with gender dysphoria.

And just weeks ago, a study commissioned by NHS England found “very low” evidence for the effectiveness of “puberty blockers” and cross-sex hormones.

The Biden Admin shouldn’t have appealed. But we look forward to another ruling that protects patients, aligns with current medical research, and ensures doctors aren’t forced to violate their religious beliefs and professional medical judgment.

Religious objections aside, the idea that an invasive and high-risk treatment on a highly vulnerable population for which there is (at best) conflicting evidence of safety and efficacy, should be mandated makes no sense. But then, neither does the ideology behind such aggression.

Oil Up Boosted by Key Markets, Ahead of OPEC+ Meeting By Investing.com
39 seconds ago 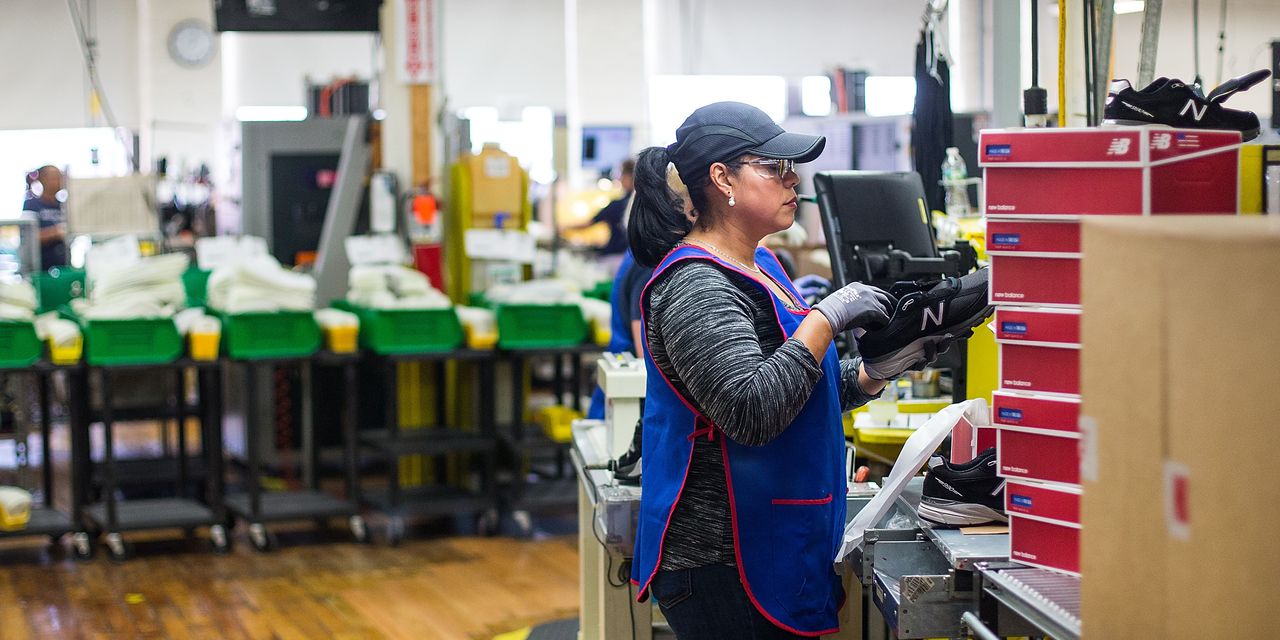 Amazon Fire HD 10 Plus review: Is Amazon’s biggest tablet its best?
6 mins ago 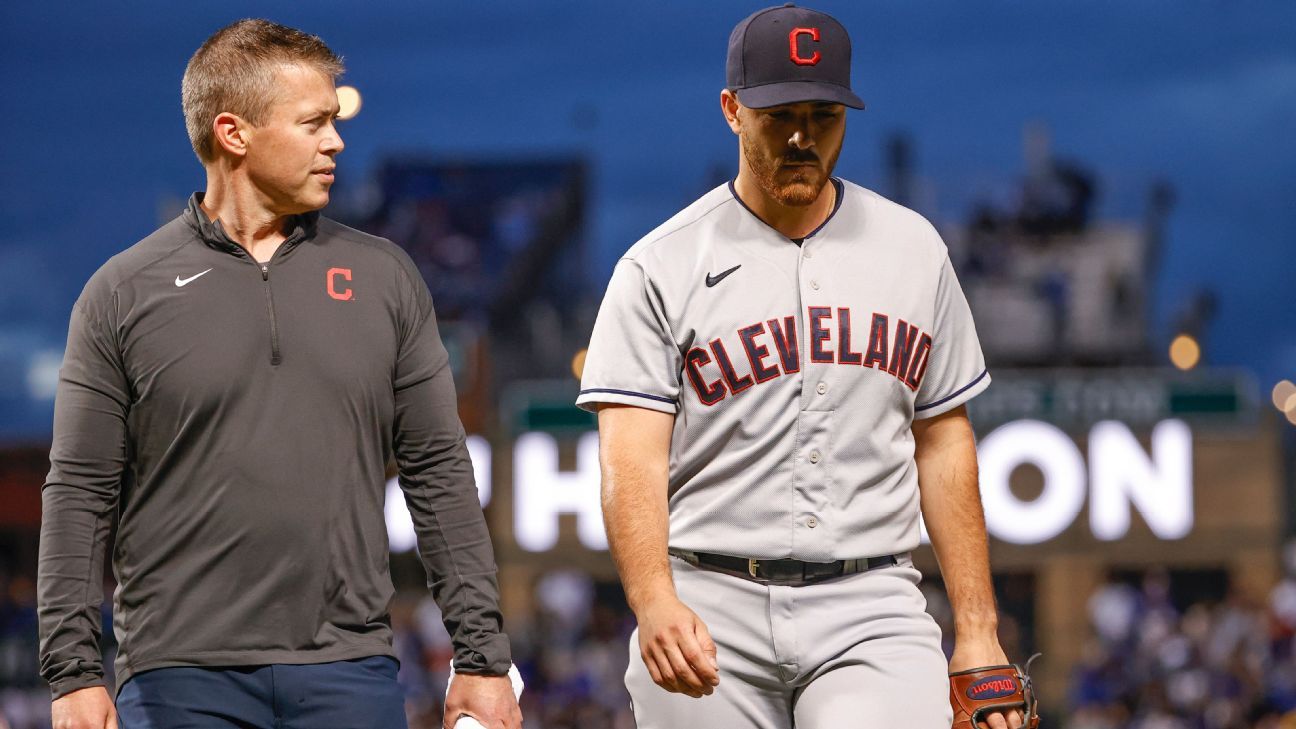