Anne Hathaway has revealed the list of celebs she thinks have BDE (yes, this is still a thing) and it’s quite the eye-opener.

The Princess Diaries actor was asked the cheeky question by fellow actor and friend Mindy Kaling as part of Interview magazine’s 20 Questions feature, which also features q’s submitted by the likes of Jake Gyllenhaal, Anna Wintour and Octavia Spencer.

But it was Mindy who went there by asking Anne who she thought excluded BDE (Big Dick Energy).

“You mean besides you?” Anne responded.

She then added: “Right now, Lizzo’s got it. Billie Eilish for sure. Harry Styles, obviously. Trying to think. Those that can figure it out and run with it and do it. Christopher John Rogers. I love what he’s doing right now in fashion. I’m so deeply a fan. I think this interview has been giving goddess energy. Michelle Yeoh also has big goddess energy.”

We’re with Anne on this one. Goodbye BDE, and hello BGE (Big Goddess Energy).

In the same interview, Anne recalled an incident earlier in her career in which the people around her failed to tell her that her red carpet outfit was see-through.

The Oscar-winning star was asked the question by fashion legend Marc Jacobs.

Marc asked Anne for the “one thing you regretted wearing that you look back on and wish you could erase”.

“Marc Jacobs, I love you and I love your wickedness,” she responded, before sharing an anecdote from years earlier.

Anne explained: “There was this one time where I was very young and dressed myself for an event, and I stepped onto a red carpet and did not know my dress was see-through, and I wasn’t wearing a bra.

“It was a very long carpet, and at no point did any of the people in that wall of photographers stop to give me a heads-up or offer me a jacket.”

She continued: “I’m not naive. I don’t expect that, but it’s something I would do for another person if I saw it. And so I would erase that, just because it sucked.” 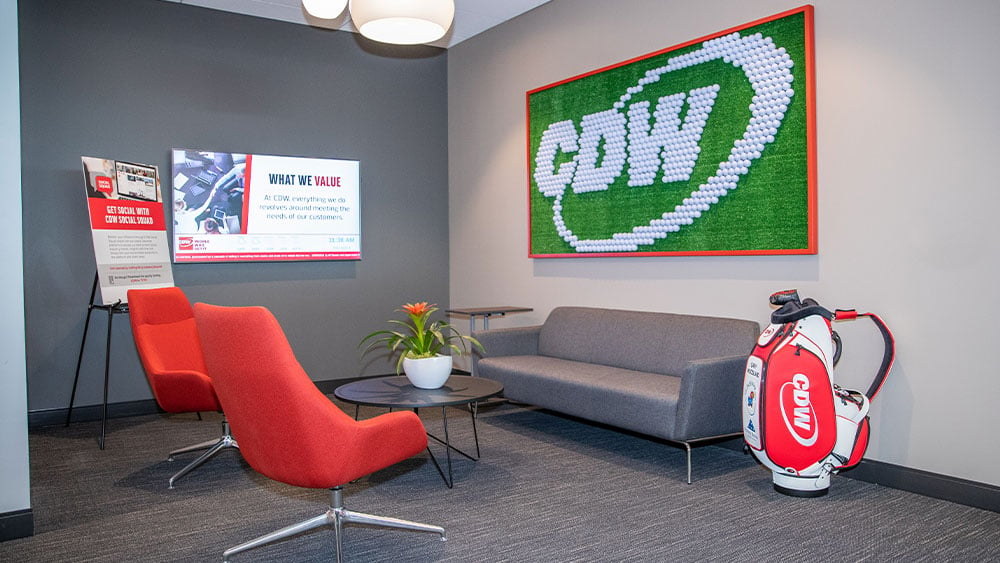 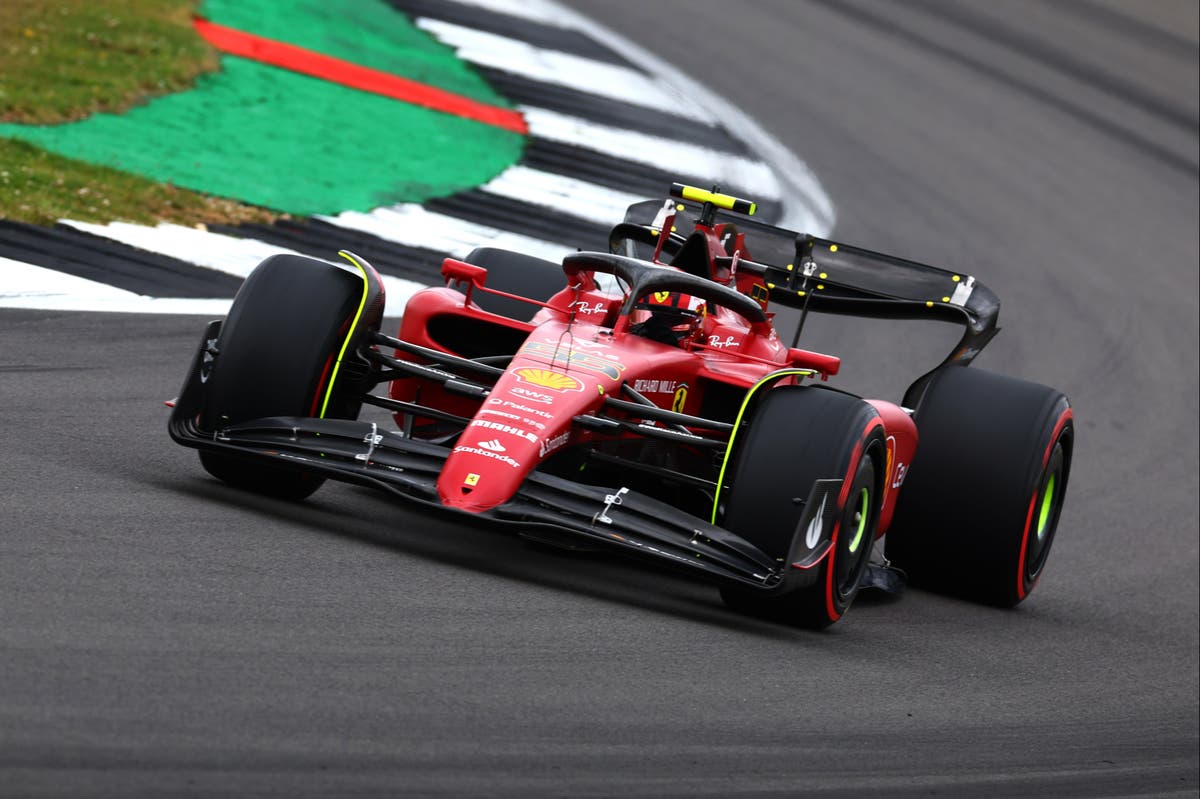