Over the past five years, London’s bus network has been reshaped. Fewer of us have been using the bus in Central London, which has led to bus route cuts, and more of us have been using buses in outer boroughs instead. There have also been amendments due to the launch of TfL Rail (the precursor to the Elizabeth line).

In the coming years Transport for London (TfL) is tasked with reducing its overall number of buses in circulation, shifting more from Central to Outer London whilst doing so. We look at the losers in this scenario – the bus routes which have been withdrawn as a result of the changes.

Route 10 was cut in order to reduce the number of buses along the crowded Oxford Street. Although it was not a huge surprise that the 10 was removed in 2018, many thought the number 10 would be retained so that there would not be a gap in London’s bus route numbering system. It largely has been replaced by route 390 which runs between Archway and Victoria, plus diverting the 23 to Hammersmith.

With buses running roughly every eight minutes, it is one of the most frequent routes to have been entirely withdrawn under TfL.

DID YOU KNOW? National Express used to run a coach route called the 010 from London to Cambridge, which was also withdrawn and replaced by another route.

This was a ‘heritage’ route introduced by TfL following the removal of classic Routemasters from the main network. In order to comply with disability discrimination legislation this route could only run on top of another route, stopping at the same stops, as classic Routemasters were not accessible. The route ended in 2020, a victim of the coronavirus pandemic and plans to reduce the number of buses in Central London.

DID YOU KNOW? There was also a heritage route 9H, which duplicated route 9. It was withdrawn in 2014.

The 48, which largely ran alongside the 55, was sucked up by the 55 when it was extended to Walthamstow Central allowing the 48 to be cut. The changes, which came into effect in November 2019, saw route 388 changed again. In recent years, the 388 has changed its termini over four different times, making it the London bus route which has changed the most frequently this decade.

DID YOU KNOW? The withdrawal of the 48 meant that the 55 became London’s second most resource intensive bus route – 38 buses are required to run the full service at peak hours, second only to the 43 buses for the 38.

This one is confusing. TfL found that there were too many buses running along Finchley Road, it decided to get rid of one route and make changes to others to better match demand.

It got rid of the route 13 which ran between Aldwych and Golders Green and renumbered the 82 as the 13. This means that although the number 82 was cut, the route actually still exists – the route is just called the 13 instead.

DID YOU KNOW? When the 82 was withdrawn in 2017, the route was operated from Potters Bar bus garage in Hertfordshire, one of the few London bus garages actually outside of the capital.

The 305 was a local bus route which filled a number of round-the-corner gaps in North West London. When the Hopper fare was introduced, people could make many of the round-the-corner links without needing just one bus, so TfL scrapped it and changed the 303 to run over parts of the route which would have been left without a bus.

DID YOU KNOW? There is currently no route 304. TfL have plans to start a 304 once the Elizabeth line is fully operational to part-replace the 104 by getting passengers to the station at Manor Park.

The 387 became bus route EL3 in 2017. It was renumbered and given new buses in order to provide the new Barking Riverside development with an enhanced bus network called the East London Transit.

DID YOU KNOW? The East London Transit was originally part of a wider rapid bus network plan initiated by Ken Livingstone. The idea would have seen buses run from Barking, over a bus-only bridge across the Thames, along the waterfront by Woolwich to the North Greenwich bus station.

The 391 was a route which originally linked Fulham and Richmond, until the 306 took over one half of it and the 110 took over the other.

The C2 was replaced by the 22, and later the 88 in 2019 when it was fully withdrawn. It took an unusual route through Central London serving exclusive areas such as Mayfair, Great Portland Street and Regents Park.

DID YOU KNOW? The C2 is one of the few London routes which started off as a minibus but became so popular it then used single-deckers and eventually double-deckers.

DID YOU KNOW? Two hydrogen buses from the RV1 are still operated by TfL. They have recently been transferred to Perivale East bus garage in Alperton for use in North West London, supplementing a batch of 20 new hydrogen double-deckers which run on the 7 and 245.

One of London’s least frequent routes, the last bus on the W10 was usually around 2pm. It was replaced by new bus route 456, which has been extended to North Middlesex Hospital on top of the old W10 route it covers.

DID YOU KNOW? The W10 used to run beyond Crews Hill to Cuffley in Hertfordshire. There is now no bus route over this section, leaving only the train or a long bus detour via Potters Bar as alternatives.

Do you remember any of these routes? Which routes do you reckon could make a comeback? Let us know in the comments below!

If you have a transport story you think MyLondon needs to cover, send it to [email protected] 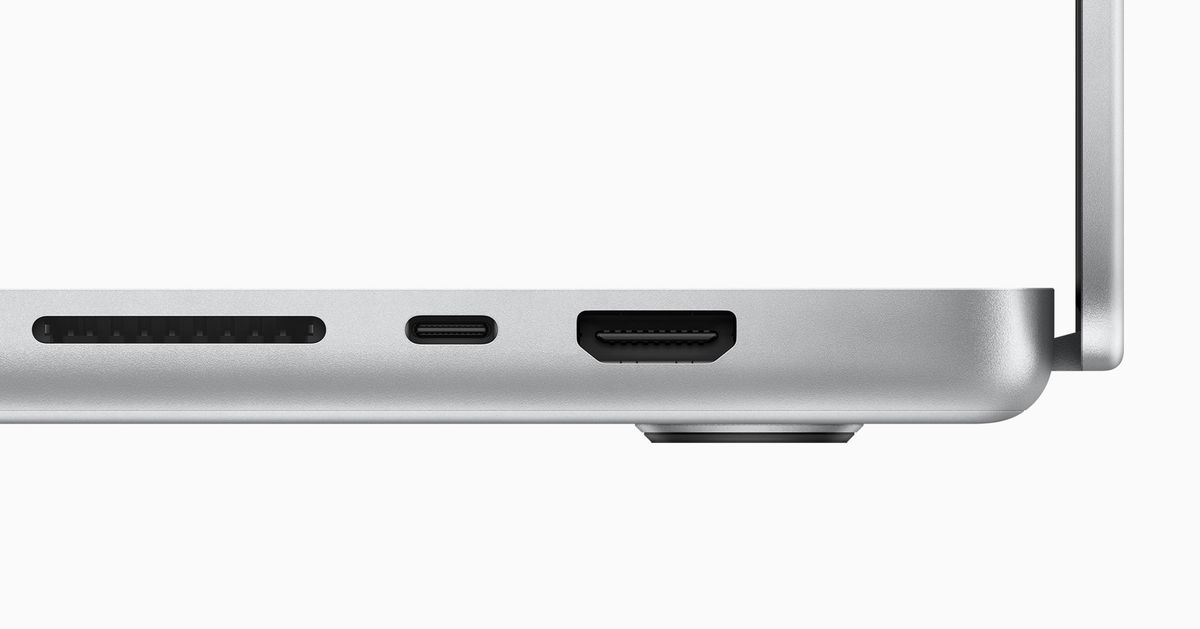 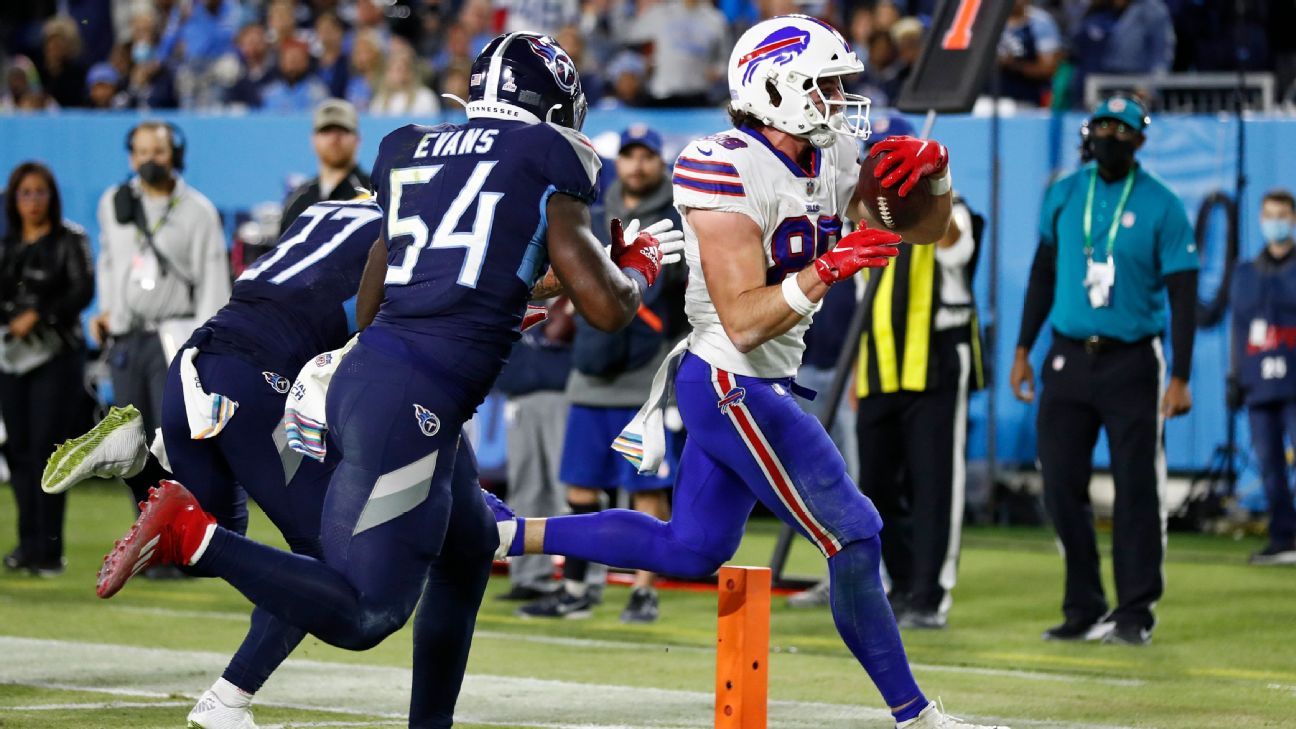