The World Health Organisation (WHO) has shifted how it will name current and future Covid-19 variants on Monday, choosing to identify them by letters of the Greek alphabet instead of the countries they were first discovered in.

It said it hoped the change will help reduce stigma and discrimination after variants that first emerged in countries including the UK, South Africa, Brazil and India were commonly known as the strains linked to a specific region.

Those variants will now be known as the Alpha, Beta, Gamma and Delta variants, respectively, with new strains being given letters down the line of the Greek alphabet.

Those strains have become the dominant variants of Covid-19 in many regions, and others are currently listed as variants of interest should they become more dangerous.

“All viruses, including SARS-CoV-2, the virus that causes Covid-19, change over time,” WHO said on Monday.

“Most changes have little to no impact on the virus’ properties. However, some changes may affect the virus’s properties, such as how easily it spreads, the associated disease severity, or the performance of vaccines, therapeutic medicines, diagnostic tools, or other public health and social measures.”

The variants will still be referred to by their existing scientific names, WHO said convey “important scientific information.” The naming system was crafted in partnership with nomenclature and virus taxonomy experts, as well as national health authorities.

The labels do not replace existing scientific names, which convey important scientific information & will continue to be used in research. The naming system aims to prevent calling #COVID19 variants by the places where they are detected, which is stigmatizing & discriminatory. pic.twitter.com/MwWGGMXPjn

“While they have their advantages, these scientific names can be difficult to say and recall, and are prone to misreporting,” WHO added. “As a result, people often resort to calling variants by the places where they are detected, which is stigmatising and discriminatory.”

The body called on countries and media outlets to adopt the new labels going forward. Since the coronavirus first emerged in China last year, there has been a catastrophic rise in racist violence against Asian Americans.

One study found hate crimes targeting Asian Americans and Pacific Islanders rose by 150% in some major cities, and another group recorded more than 6,600 reports of racist violence between March 2020 and March 2021 around the country. A majority of those attacks targeted Asian American women.

President Joe Biden signed an anti-Asian hate crime bill into law in May, calling racism an “ugly poison that has long haunted and plagued our nation.” 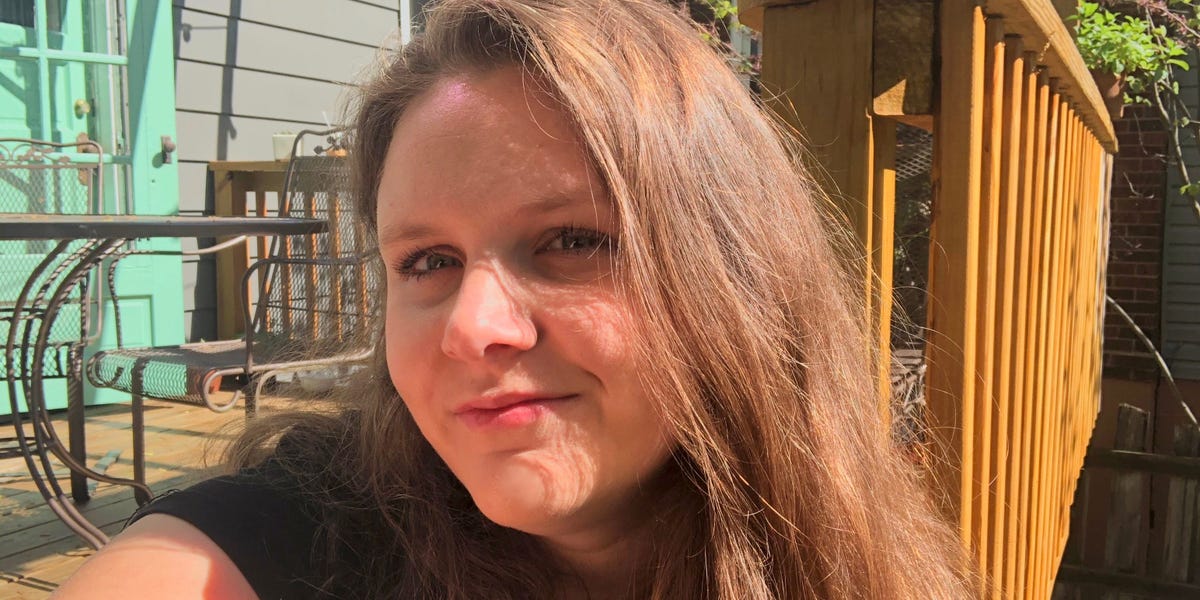 I made a costly mistake when I first started investing, but 2 tried-and-true methods helped me earn thousands
25 seconds ago

I made a costly mistake when I first started investing, but 2 tried-and-true methods helped me earn thousands

All the Satellites in Space Could Crack Open the Ozone Layer 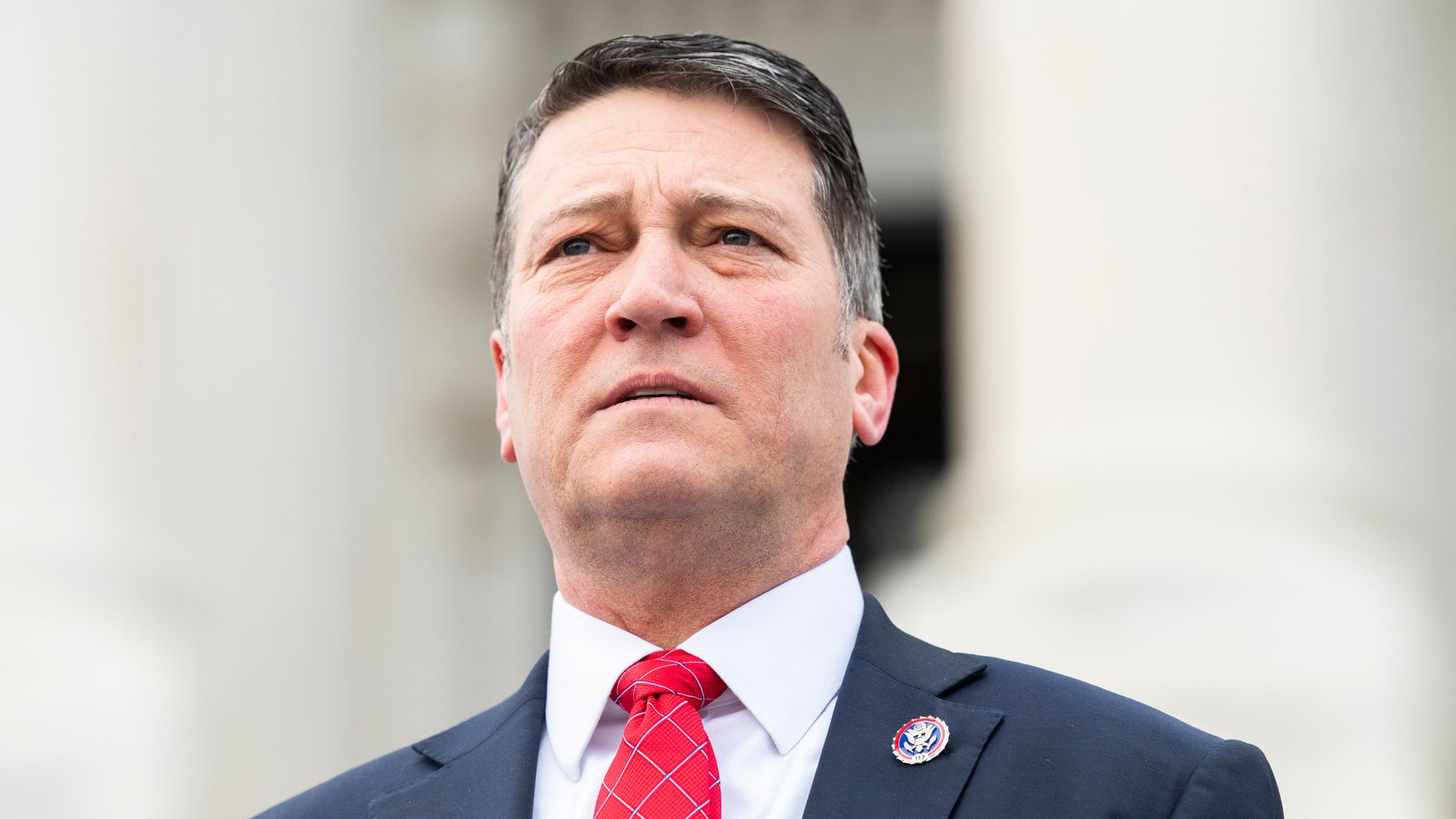 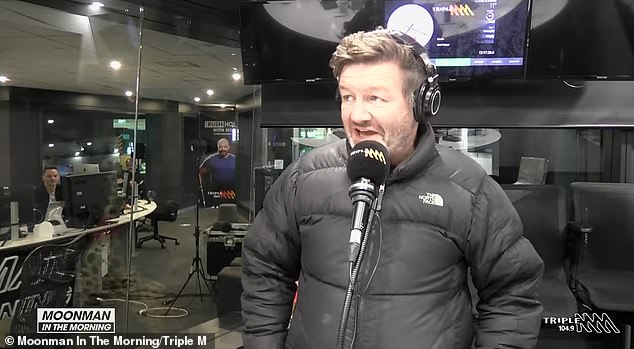