WASHINGTON — An initial group of Afghan pilots who flew themselves and their family members to safety in Uzbekistan aboard Afghan Air Force aircraft were transferred to a U.S. military base in the United Arab Emirates on Sunday, according to the office of Representative August Pfluger, which has been in contact with one of the pilots and his wife.

Two other groups of Afghan pilots and their relatives are expected to fly out in the next day or so under an arrangement the United States negotiated with Uzbekistan to move more than 450 Afghans.

The Afghan pilots, whom the Taliban consider among the most reviled members of the Afghan military for their role in conducting airstrikes against Taliban fighters, have been caught in a delicate diplomatic tug of war since fleeing their country as the government in Kabul was collapsing last month.

Taliban leaders have been pressuring the Uzbek government to turn over the pilots, who fear for the safety of themselves and their families. The United States, for its part, has been leaning on the Uzbeks to let the Afghans leave and fulfill its pledge to secure safe passage to pivotal members of the Afghan military who fought alongside the United States.

Since 2010, the Defense Department has appropriated over $8.5 billion to develop a capable and sustainable Afghan Air Force and its special mission wing.

Former American service members, many of whom trained and served with the Afghan pilots and their maintenance crews, as well as members of Congress, have been working closely with the State Department to arrange the transfers to U.S. bases in the Middle East and, ultimately, to the United States.

“I’m very happy they’re getting out, but this was not a smooth process,” Mr. Pfluger, a Texas Republican and former Air Force F-22 pilot, said in a telephone interview. “The pilots were the most lethal part of the Afghan military, and it’s very important to do whatever we can to protect them.”

Mr. Pfluger said he became involved after a constituent who is married to an Afghan pilot contacted his office. The constituent, Jerri, a U.S. citizen, met the pilot while he was training at Lackland Air Force Base in San Antonio.

Jerri said her husband messaged her on Sunday afternoon saying he had landed at Abu Dhabi International Airport after spending about a month in Uzbekistan. He said there were about 175 people on his flight.

“I feel so much better,” said Jerri, 33, a hairstylist in San Angelo, Texas, who declined to provide her full name because she feared retaliation against her husband’s family members, who remain in Kabul. “I haven’t felt this relieved in a long, long time.”

Jerri said it was unclear when her husband would be able to come to the United States. The last time they spoke, he said he was being tested for the coronavirus and awaiting results.

“Once he’s processed out, hopefully he’ll be coming to Texas or in the U.S. somewhere, so that we can go get him,” she said. “The ultimate goal is that he’s coming home.”

It was not immediately clear whether the group of Afghans would ultimately be transferred to the United States or elsewhere.

Even if all of the pilots, their maintenance crews and relatives are safely transferred from Uzbekistan to the U.S. military evacuation pipeline out of Afghanistan, Mr. Pfluger said the fate of the more than 40 helicopters and airplanes — including A-29s and Black Hawk and Mi-17 helicopters — the pilots flew into Uzbekistan remained in doubt.

“We don’t want them to fall into the hands of the Taliban or Al Qaeda,” he said.

The small but professional Afghan Air Force provided air support to beleaguered Afghan ground forces, and also supplied and evacuated hundreds of outposts and bases across the country during the final months of fighting.

But the Afghan aircrews quickly found themselves spread thin and overworked with planes that were increasingly grounded after American military contractors who provided most of the aircraft maintenance left when a majority of U.S. troops departed in early July. 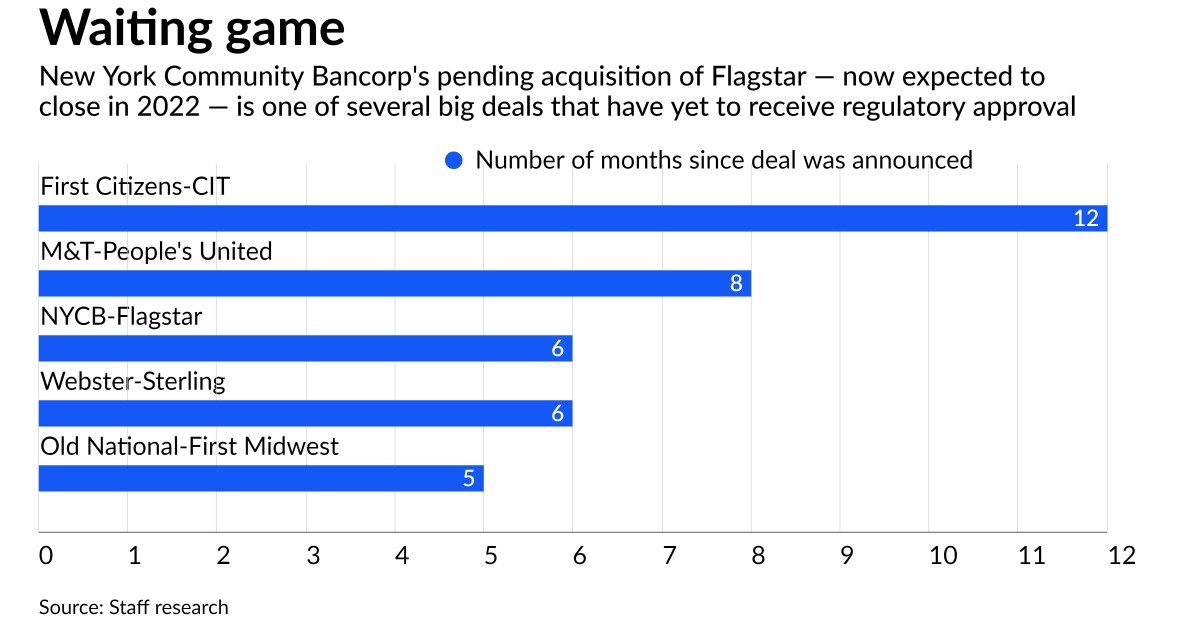 What is the Federal Reserve Hiding From Us? – Investment Watch
56 seconds ago 3 Trucking Stocks to Buy This Month By StockNews