Nowzad update: Op Ark is a humanitarian mission to rescue 68 Nowzad staff including their 25 children and new born child, along with 150 animals. I was lead vet, travelling back with Pen & animals to UK, but most important work remains undone @PeterEgan6@domdyer70@alpacapowerpic.twitter.com/RlybTX810H

Operation Ark is still on, according to a lead veterinarian surgeon who has been working with veteran and sanctuary founder Paul “Pen” Farthing to evacuate animals from Afghanistan.

Farthing and his colleagues have been criticised for supposedly prioritising the animals from their Nowzad sanctuary over humans in their campaign “Operation Ark”.

In a video posted on Twitter on Monday, Dr Iain McGill said: “Yesterday I flew back with Pen with 150 animals into Heathrow.

“The animal part of our mission is finished but this was never just about the animals.

“This was about the people, and also bringing about the animals.

“But this was a humanitarian mission. Our work is left undone. There’s still 68 Nowzad staff in there and their families, including 26 children – one of whom is a newborn baby – so this is a progress update.

“Don’t listen to the ‘animals before people’ narrative by uninformed people in the media.”

Farthing and his supporters wanted all of his Nomzad staff and their dependents, along with his 140 dogs and 60 cats, to be evacuated when the government collapsed in Afghanistan two weeks ago.

Visas were then granted for Farthing’s 68 staff and their families, but he said he would only leave if his animals could too.

On Thursday, he claimed his entire operation managed to reach Kabul airport but were turned away due to last-minute changes in the paperwork made by the US. The ministry of defence denied that any such flight had been blocked.

On Friday, Farthing and his pets were permitted onto a charter flight sponsored by the UK government – but not his staff or their dependents.

On Sunday, it was reported that Farthing landed safely in Heathrow with his animals but without his workers.

He has since confirmed the focus is now on getting them out. He said: “Whilst those vulnerable staff, mostly young women, remain in danger in Afghanistan, we shall not rest.”

Yet, the controversy surrounding Farthing has been swirling for the last two weeks.

Defence secretary Ben Wallace even accused the campaign of being a distraction from the primary evacuation efforts.

He told Sky News he would not prioritise the animals “over the men, women and children we see in desperate need at the gate”.

He continued: “I regret that, but I don’t believe that the Taliban’s main point of target will be his workforce and indeed the pets and the animals he is looking after compared to some of those other people desperate in front of the queue.”

Farthing also publicly addressed his decision to leave a voice message full of expletives for a government aide, accusing him of blocking his evacuation flight, after The Times reported that it had a leaked audio report of the incident.

He told ITV’s Good Morning Britain: “I’m incredibly embarrassed about my language, I do apologise to everybody who’s listening to that.

“I was at the lowest point I could possibly be.”

Pen Farthing, founder of British charity Nowzad, an animal shelter, stands in front of a cage on the outskirts of Kabul May 1, 2012 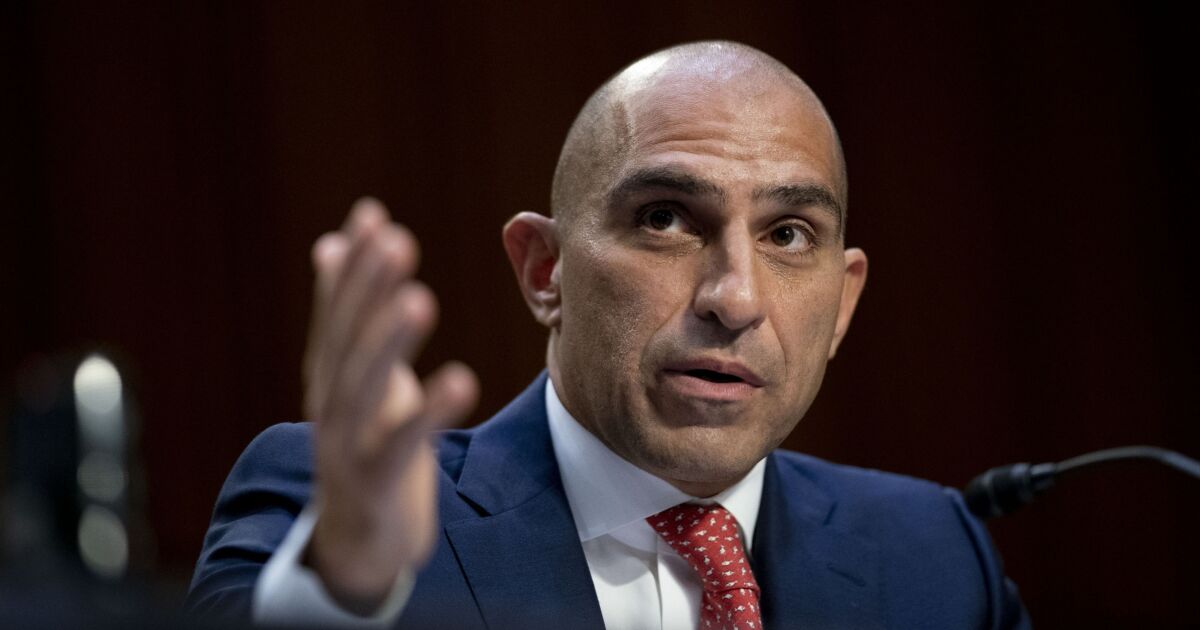 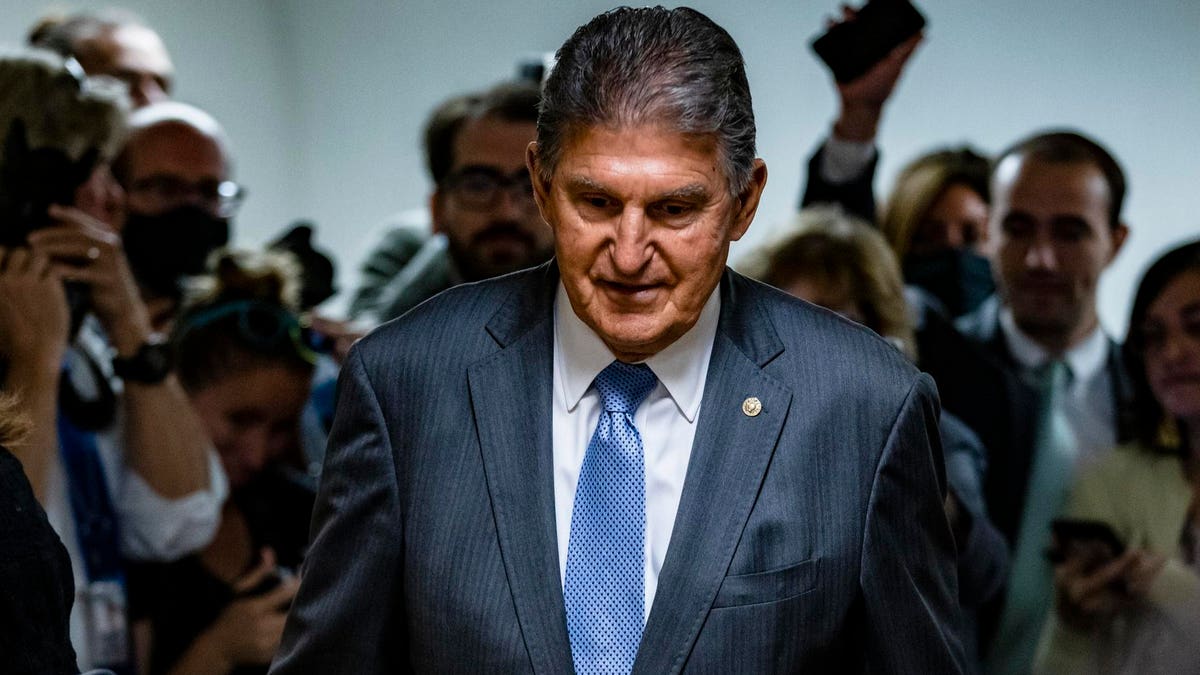 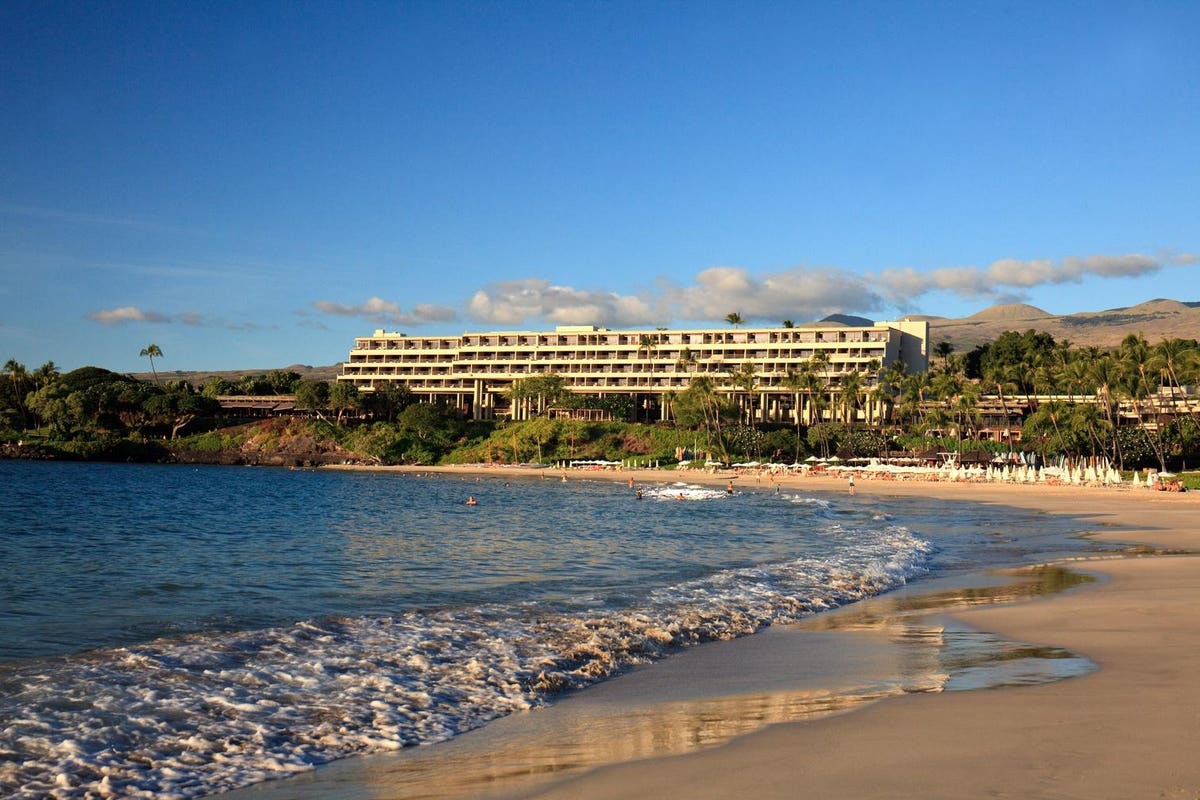