The wife of animal charity founder and former marine Pen Farthing last night spoke of her joy that her husband and his four-legged friends looked to be on their way home.

Kaisa Markhus, who fled Afghanistan last week for her native Norway, was eating dinner with her father in Oslo when Pen video-called her from inside Kabul airport. ‘You should have seen the smile on my face,’ she said.

Following Thursday’s carnage, Kaisa knew her husband was planning another attempt to reach the airport – but had no idea when or if he would make it safely to Kabul. Talking exclusively to the Daily Mail about Pen’s dramatic evacuation, she said: ‘He’s now inside the airport and we had a quick video call. The second I saw him safely inside… you can imagine.’

Her husband and his animals escaping Kabul is the dream she has clung to ever since she was flown out of the city on a near-empty flight. She learned last night that Pen, having made it through Taliban checkpoints, had been finally allowed to board a flight with 200 rescue cats and dogs from his Nowzad charity – but he was forced to leave his staff members behind.

‘I know Pen had a very hard choice. He faced that same choice when he was inside the airport with his staff and their families on Thursday and the animals and the staff were not allowed through,’ says Kaisa. She learned last night that Pen, having made it through Taliban checkpoints, had been finally allowed to board a flight with 200 rescue cats and dogs from his Nowzad charity

‘So, he went back to the compound to ensure everyone was safe and to discuss with them what to do. They decided he should go to the airport again with the dogs. He was devastated to leave his staff but knew that by removing both the dogs and himself he would remove two big risk factors.’

The founder of Kabul’s Nowzad animal shelter, Paul Farthing – known as Pen – had been attempting to arrange a freedom flight in an operation dubbed ‘Operation Ark’.

British soldiers helped load the animals on to a privately chartered plane last night as they prepared to return to the UK. The Ministry of Defence confirmed that the group were ‘assisted through the system at Kabul airport by the UK Armed Forces’.

Last night his supporter and animal rights campaigner Dominic Dyer told the Mail: ‘Pen is OK, but he is very stressed. He has no choice but to leave and bring the animals with him. We are looking forward to getting them to the UK.

‘We are very pleased we’ve got him out and are very grateful to the British Government for their help, and for the support of the Armed Forces.’

Understandably, Kaisa is wary of counting her chickens. ‘I won’t celebrate until he has landed,’ she says. ‘We’re still working on solutions to evacuate the staff. Kaisa Markhus, who fled Afghanistan last week for her native Norway, was eating dinner with her father in Oslo when Pen video-called her from inside Kabul airport

‘The plane will be going to [the Uzbekistan capital] Tashkent but they don’t know when. He only arrived outside the airport late this afternoon. It was quieter there because of Thursday’s bombings.’

As we spoke yesterday afternoon – before news of her husband’s evacuation was known – she was sitting at her mother’s dining room table in a top borrowed from her sister and a newly bought pair of jeans. She had fled Kabul with nothing but a toothbrush and some deodorant. Even the book she had been reading was left behind on the table beside the double bed that, until ten days ago, she shared with Pen.

That they may soon hold each other again – and can start to plan their married life together – is enough to bring her to tears.

‘I cried as I was leaving Kabul,’ she says. ‘I was one of the lucky ones. When I was in the Norwegian camp at the airport there were three kids – babies – I was playing with who’d been separated from their parents. We had to leave them behind.

‘I thought, “I won’t see Kabul again. I might not see Pen again”. I was crying for those babies. What the f*** is this crisis about that we’re leaving small kids behind who have no one?’

She showed me a short video on her phone of the children playing at the airport. The soldiers and evacuees fussed over the poor little souls. ‘Two days later, I heard Norway had decided to bring them [the babies] over here. I told Pen on the phone that the babies were in Norway now. His first reaction was “tell them we want to adopt one”. I want kids with Pen.’ The former Royal Marine, who founded the Nowzad animal shelter in Kabul, has been engaged in a desperate attempt to board an RAF evacuation flight in recent days

The hope in her voice couldn’t be further removed from the distraught woman I’d spoken to earlier this week. On Thursday she feared the worst when, having been advised by the British Government to go to Kabul’s airport to board a charter plane to safety, Pen – along with his 25 staff, their immediate families and 150 crated cats and dogs – was turned away at the last moment. ‘I was fearing for his life,’ Kaisa said. ‘I had this heavy feeling. When he was outside the airport I was afraid because I hadn’t heard from him.’

His group had been caught up in the hellish scenes on Thursday as Isis-K bombs killed at least 170 people, including 13 US military personnel. Pen and his staff were tear-gassed and shot at as they fled for their lives.

‘When they got out he called me he said “oh, Kaisa Jan [an Afghan endearment meaning ‘dear’], hell just broke loose. I’ve had an AK gun in my chest twice now”.’

MoD sources last night made clear that Mr Farthing and his convoy did not get preferential treatment and were not on board a military flight. While Mr Farthing’s supporters said he had been turned away by the Taliban on Thursday, sources said he may have gone to the wrong gate. Mr Farthing’s group also narrowly avoided the airport suicide bomb blasts which rocked the area earlier this week, killing 12 US serviceman and up to 90 Afghans. Above: Wounded Afghans in hospital after the blasts Two boys embrace each other as they weep in the parking lot at Wazir Akbar Khan hospital, in Kabul, after the blast

He later agreed to ‘seek a slot’ for the plane carrying out the mercy mission, but insisted the convoy would not be able to jump the queue. There were suggestions by Mr Farthing’s supporters that his change of tone was prompted by an intervention from Boris Johnson’s animal-loving wife Carrie – but this was denied by Downing Street sources.

Asked if Mr Farthing had been a diversion to the overall evacuation mission, Mr Wallace yesterday told LBC: ‘I think it has taken up too much time of my senior commanders dealing with this issue when they should be focused on dealing with the humanitarian crisis.’

However, he added: ‘I hope he comes back, he was advised to come back, his wife came back last Friday, so I hope he does as well.’

The only sadness for Kaisa now is that Pen has been forced to leave his beloved staff behind. ‘When the Taliban took over Kabul, I thought “if you have to put all the animals to sleep, do it”. There will be other dogs but you can’t do anything if you’re dead,’ she says.

‘But then I realised something. Pen has a mother, a brother and me. We are his three family members. Many of his staff have not gone home to their families during lockdown but stayed to help him. When there was a big kidnapping threat here a few years ago they wouldn’t go home. They stayed in the office to protect him. They are his family.’ 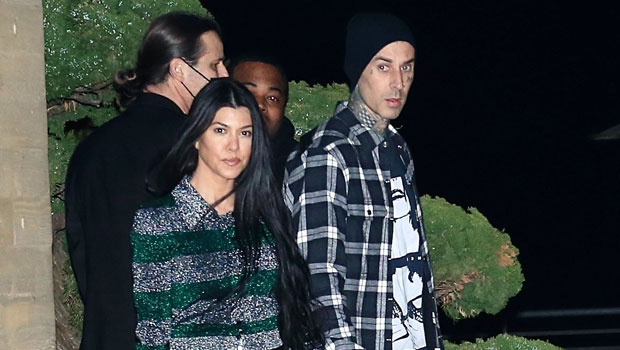 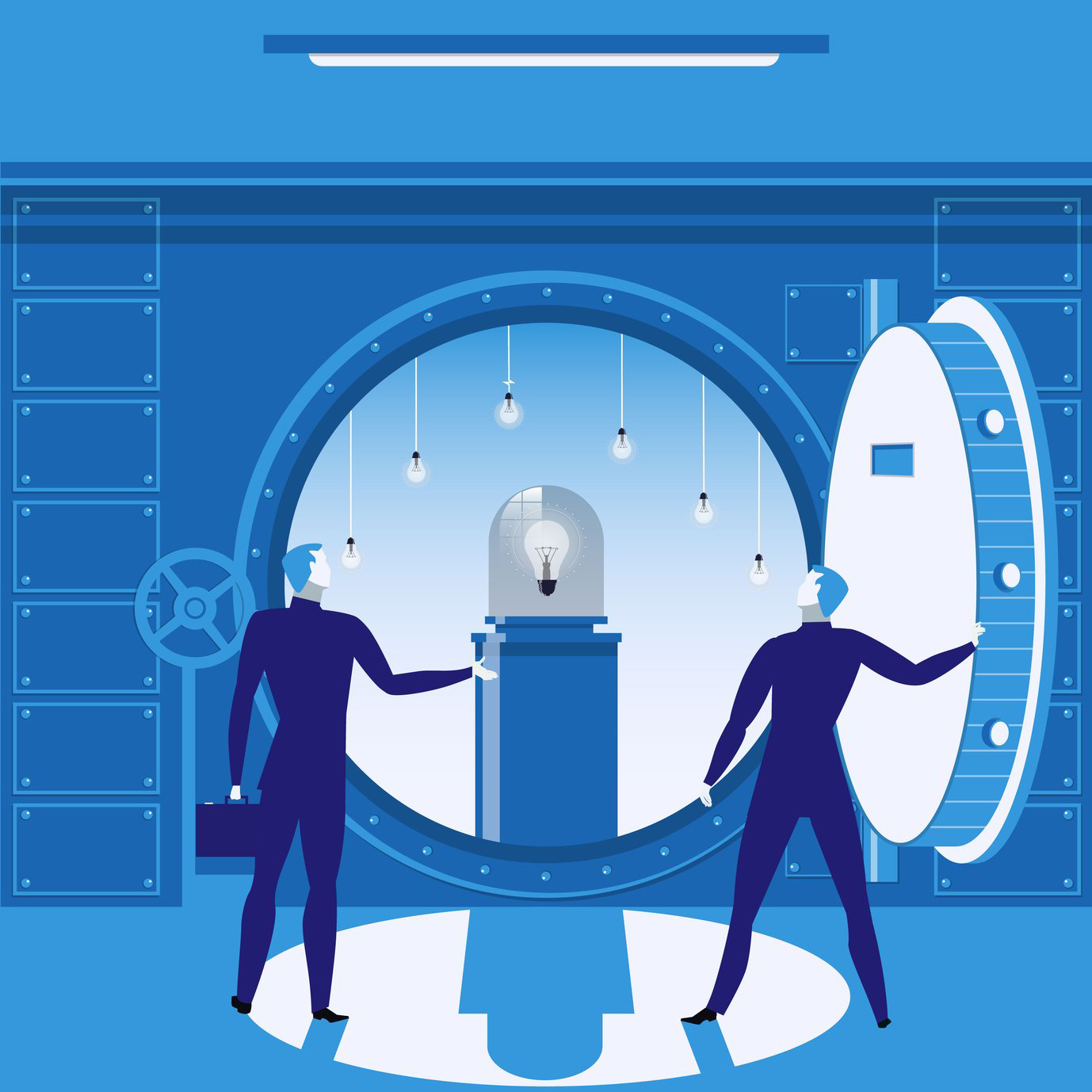 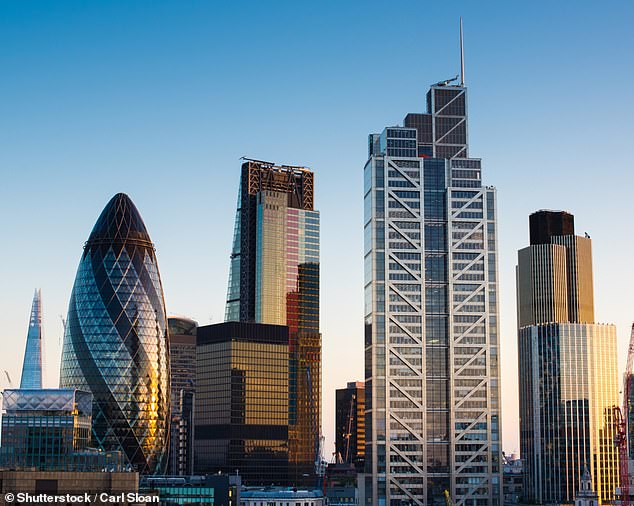 RUTH SUNDERLAND: Most private equity a racket? I’m inclined to agree
8 mins ago