The date for increasing attendance numbers from 200 to 500 at sporting venues has been brought forward by two days to this Saturday, Minister for Sport Jack Chambers has announced.

he move will facilitate greater crowds at GAA championship and League of Ireland matches on Saturday and Sunday.

There had been optimism that the date would be brought forward to accommodate greater numbers at a Munster hurling semi-final, four Leinster football quarter-finals, an Ulster quarter-final and a raft of games in the McDonagh, Ring, Rackard and Meagher Cups this weekend as well as League of Ireland soccer matches.

But the attendances at those GAA games, the majority of which will be played at venues with a normal capacity in excess of 5,000, remained capped at 200 after yesterday’s Government announcement.

Small but important change for sporting events. The increase in spectator numbers is applicable from this Saturday July 3rd to facilitate increased attendances at matches this weekend. Further proposals on increasing capacity & matches are being developed for July and August

However, this morning Mr Chambers announced that the “small change” can now go ahead, ensuring a 150 per cent lift on attendances.

The increase to 500 supporters, at venues with capacity of 5,000 or more, got the green light from Government with 200 being able to attend at other venues, a lift from the current 100. This will apply mainly to GAA club games.

Most counties were keen to see that date brought forward by some 48 hours, not for financial reasons but to facilitate a wider circle of family and friends of those who are involved with participating teams. As it stands seven more counties will make their exit from the football championship this weekend.

On Monday evening Leinster GAA got confirmation that 8,000 spectators would be allowed to attend their Leinster semi-final hurling double bill if it was switched to Croke Park as a pilot event.

While most League of Ireland games take place on Friday this weekend and won’t be able to host the increase in fans attending, Saturday’s Premier Division clash between Longford Town and Sligo Rovers will benefit from the move as Longford’s Bishopsgate Stadium capacity stands at 5,097. 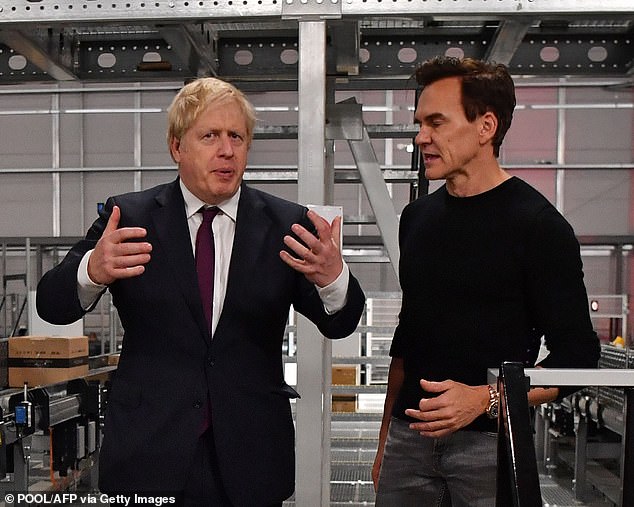