Organisers of a Christy Moore concert are warning people not to buy tickets to the sold-out concern on Viagogo.

hristy Moore’s Live at the Marquee show in Cork on June 25 is sold out according to organisers Aiken Promotions, so it is advising people not to buy tickets on third-party websites.

Viagogo, an international ticket-selling website, is currently selling tickets for the concert at a price of €179.

This is over three times what they were priced on Ticketmaster at €47.

“It has come to our attention that tickets have been advertised on Viagogo for Christy Moore’s Live at the Marquee Show in Cork on 25th June 2022,” a spokesperson for Aiken Promotions said.

“This show is sold out. We do not know if these tickets are genuine or if the tickets as advertised exist.

“To avoid disappointment we reiterate our advice to fans not to purchase tickets on any secondary sites.

In April, the Government signed off on legislation aimed at eliminating ticket touting.

The legislation has banned the resale of tickets to live events, matches and concerts at certain venues at a price above their face value.

A person found guilty of an offence under the new law will face a fine of up to €100,000 or up to two years’ imprisonment.

Tickets sold for events or venues that have been “designated” as falling under the legislation will mean that the original seller must be given “clear information” that the ticket cannot be resold for above face value.

Those reselling the tickets must also provide information on the original sale price of the ticket and the location of the seat or standing area listed on the ticket.

The legislation does not include amateur sports clubs and registered charities for fundraising purposes. 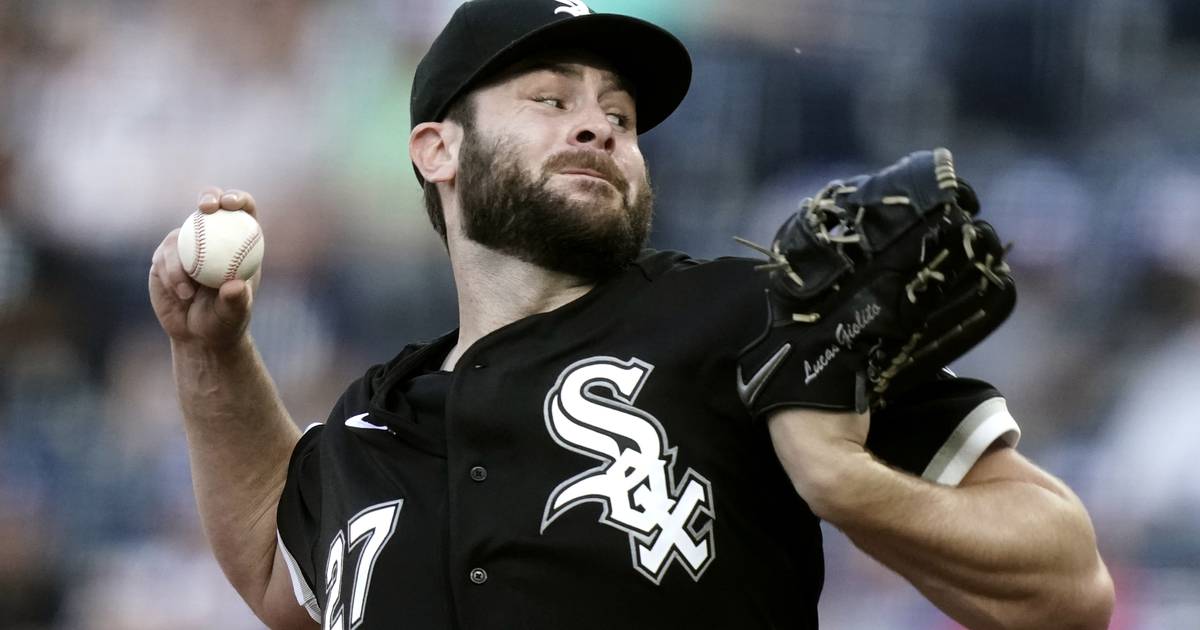 With Lucas Giolito back and Lance Lynn perhaps 3 weeks away, the Chicago White Sox could have 7 starters: ‘We hope we have that problem’
3 mins ago

With Lucas Giolito back and Lance Lynn perhaps 3 weeks away, the Chicago White Sox could have 7 starters: ‘We hope we have that problem’