Finally, the least likely scenario but the one that could have the best outcome is that the Russian people demonstrate as much bravery and commitment to their own freedom as the Ukrainian people have shown to theirs, and deliver salvation by ousting Putin from office.

Many Russians must be starting to worry that as long as Putin is their present and future leader, they have no future. Thousands are taking to the streets to protest Putin’s insane war. They’re doing this at the risk of their own safety. And though too soon to tell, their pushback does make you wonder if the so-called fear barrier is being broken, and if a mass movement could eventually end Putin’s reign.

Even for Russians staying quiet, life is suddenly being disrupted in ways small and large. As my colleague Mark Landler put it: “In Switzerland, the Lucerne music festival canceled two symphony concerts featuring a Russian maestro. In Australia, the national swim team said it would boycott a world championship meet in Russia. At the Magic Mountain Ski Area in Vermont, a bartender poured bottles of Stolichnaya vodka down the drain. From culture to commerce, sports to travel, the world is shunning Russia in myriad ways to protest President Vladimir V. Putin’s invasion of Ukraine.”

And then there is the new “Putin tax” that every Russian will have to pay indefinitely for the pleasure of having him as their president. I am talking about the effects of the mounting sanctions being imposed on Russia by the civilized world. On Monday, the Russian central bank had to keep the Russian stock market closed to prevent a panicked meltdown and was forced to raise its benchmark interest rate in one day to 20 percent from 9.5 percent to encourage people to hold rubles. Even then the ruble nose-dived by about 30 percent against the dollar — it’s now worth less than 1 U.S. cent.

For all of these reasons I have to hope that at this very moment there are some very senior Russian intelligence and military officials, close to Putin, who are meeting in some closet in the Kremlin and saying out loud what they all must be thinking: Either Putin has lost a step as a strategist during his isolation in the pandemic or he is in deep denial over how badly he has miscalculated the strength of Ukrainians, America, its allies and global civil society at large.

If Putin goes ahead and levels Ukraine’s biggest cities and its capital, Kyiv, he and all of his cronies will never again see the London and New York apartments they bought with all their stolen riches. There will be no more Davos and no more St. Moritz. Instead, they will all be locked in a big prison called Russia — with the freedom to travel only to Syria, Crimea, Belarus, North Korea and China, maybe. Their kids will be thrown out of private boarding schools from Switzerland to Oxford.

Either they collaborate to oust Putin or they will all share his isolation cell. The same for the larger Russian public. I realize that this last scenario is the most unlikely of them all, but it is the one that holds the most promise of achieving the dream that we dreamed when the Berlin Wall fell in 1989 — a Europe whole and free, from the British Isles to Vladivostok. 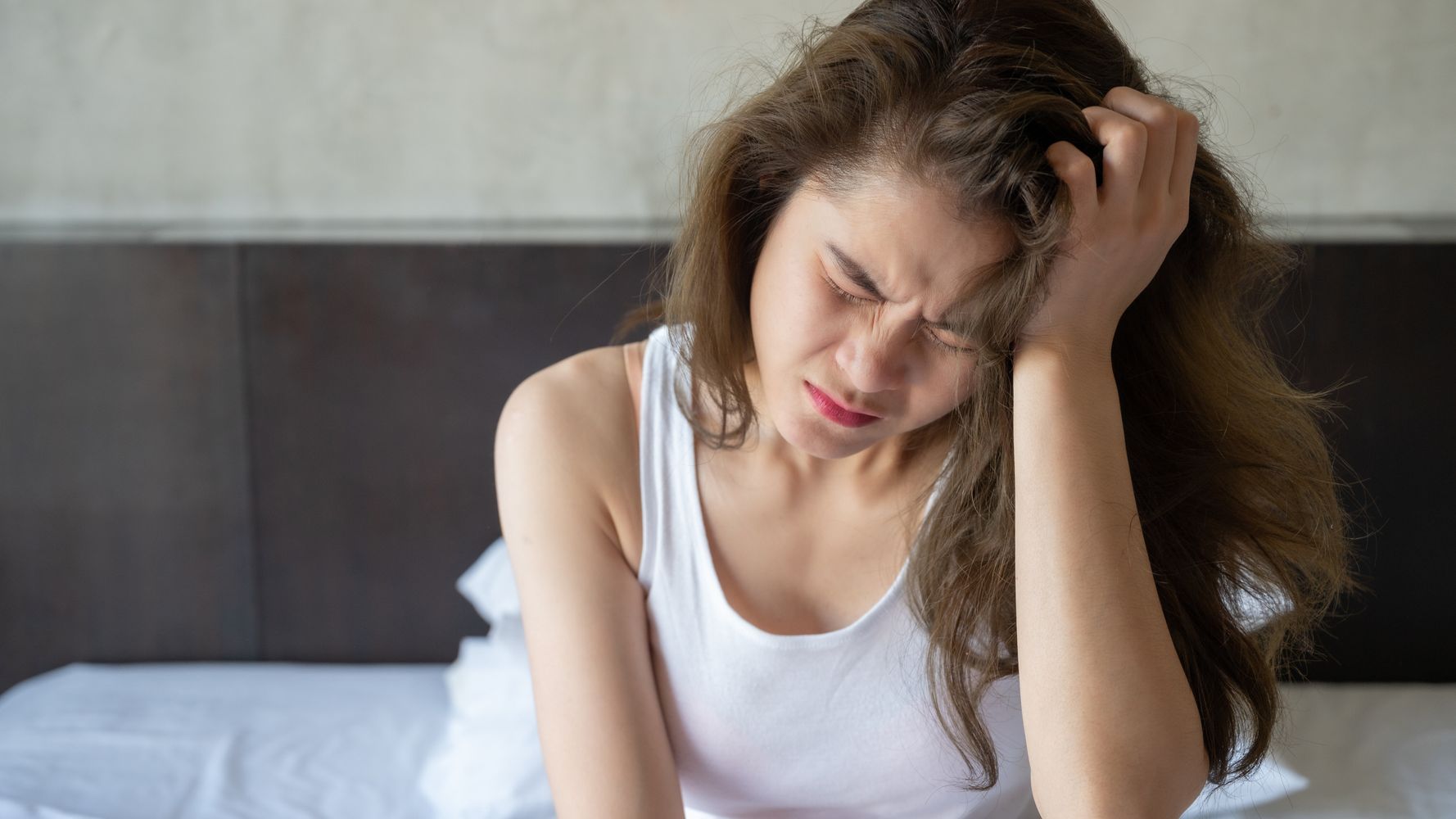 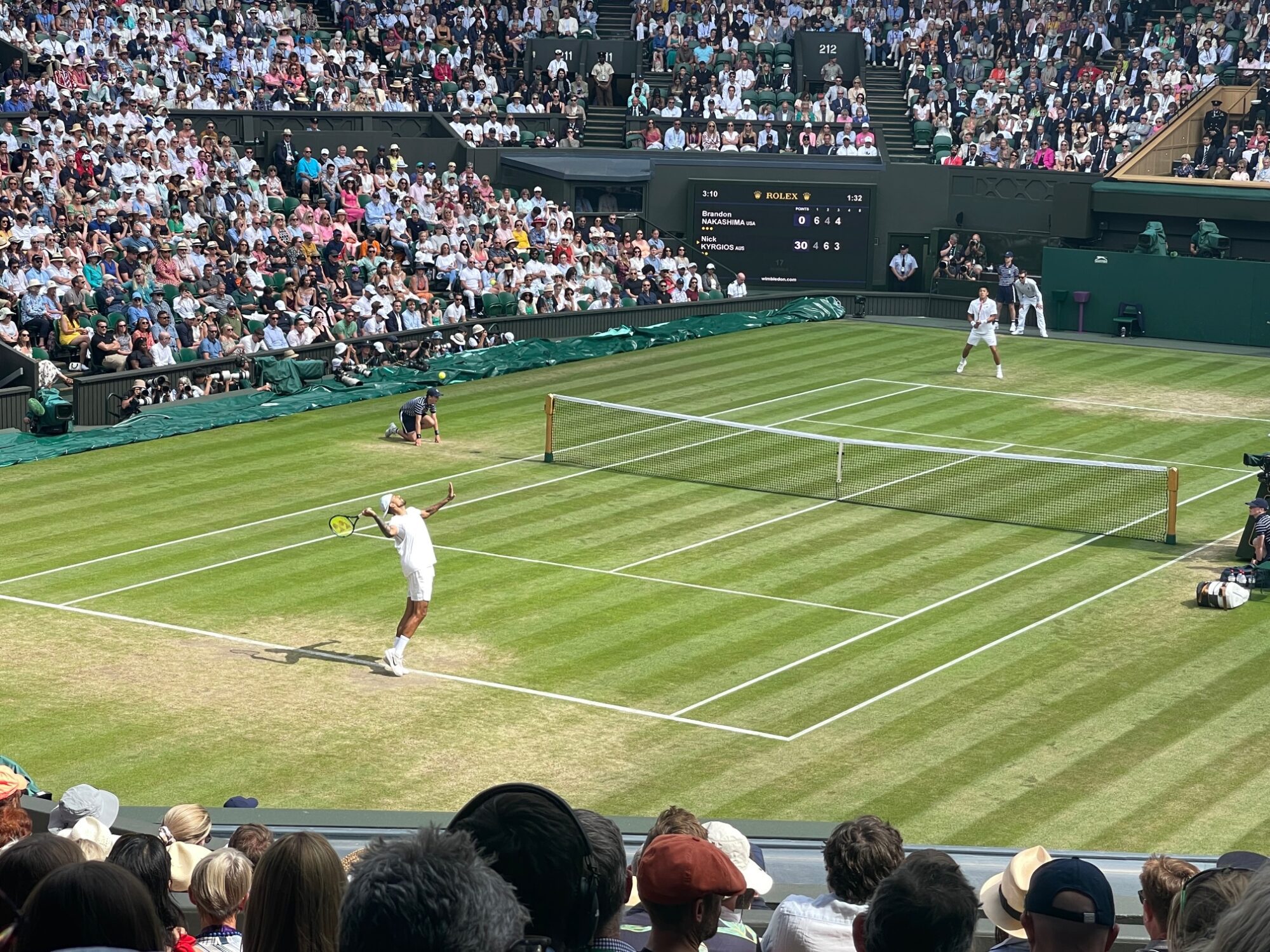 ‘I need a glass of wine,’ said victorious Kyrgios after gruelling five setter over Nakashima
1 min ago

‘I need a glass of wine,’ said victorious Kyrgios after gruelling five setter over Nakashima 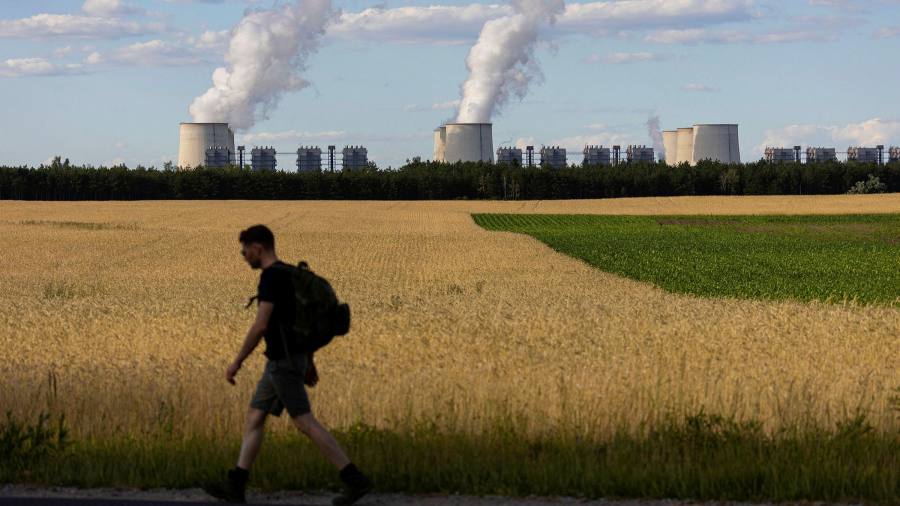 Here’s 1 FTSE stock primed to benefit from the current housing market!
9 mins ago