Olivia Attwood has revealed that she was diagnosed with ADHD before appearing on Love Island, but she chose to keep the news a secret from her co-stars.

The reality star appeared in the 2017 series of the show, alongside then boyfriend Chris Hughes, and is regarded as one of the most iconic islanders to ever grace the villa.

Viewers will remember Olivia, 28, for being central to some of the biggest dramas of her year, whether rowing with her on-off beau Chris or supporting other female islanders through their grievances.

She has now revealed that shortly before joining the ITV2 series she was diagnosed with Attention Deficit Hyperactivity Disorder or ADHD.

The condition affects people’s behaviour and can lead to restlessness, hyperactivity and impulsive action.

During an appearance on Monday’s Loose Women – ahead of Love Island 2021’s launch – Olivia opened up about her experience with the disorder and admitted she hadn’t meant to keep it a secret from her fellow islanders and viewers watching at home.

Olivia said she has come to realise that by speaking out she can be a voice to people in a similar situation.

“I had been diagnosed previously to Love Island, obviously the producers knew but it just wasn’t something that I brought up in day to day conversations,” she admitted on the lunch-time show.

“It only came out by accident post-Love Island when I was doing my stories and I put ‘typical ADD’ and I had loads of DMs from women and their daughters saying, ‘Oh my god you have ADHD?’

“I wasn’t hiding it but I was like I need to speak out to help people,” Olivia added.

Last year, Olivia said that she takes medication to help her cope with the anxiety caused by the condition.

“Five years ago I hit a really difficult time in my life.

“My anxiety was through the roof, I had mild depression and I was struggling badly. I didn’t have any coping mechanisms and I didn’t see a way out,” she told The Sun.

Olivia spoke out after singer Joss Stone said on her podcast that she was ‘tired’ of hearing people say they have anxiety or depression.

“For Joss Stone to disregard mental health conditions like that is careless and a really destructive thing to say. ADHD, depression and anxiety is not a myth,” responded Olivia.

“I feel for children, young adolescents and adults ­living with these things to have heard that.

“There are so many of us trying to come to terms with it already. Nobody needs to hear more negative things,” she said.

Olivia said being diagnosed completely changed the way she lives her life and she has learned to understand what triggers her to help manage her feelings.

“I like to use my platform to talk about it, because there are so many ­people going through this, and not having the help I did,” she added. 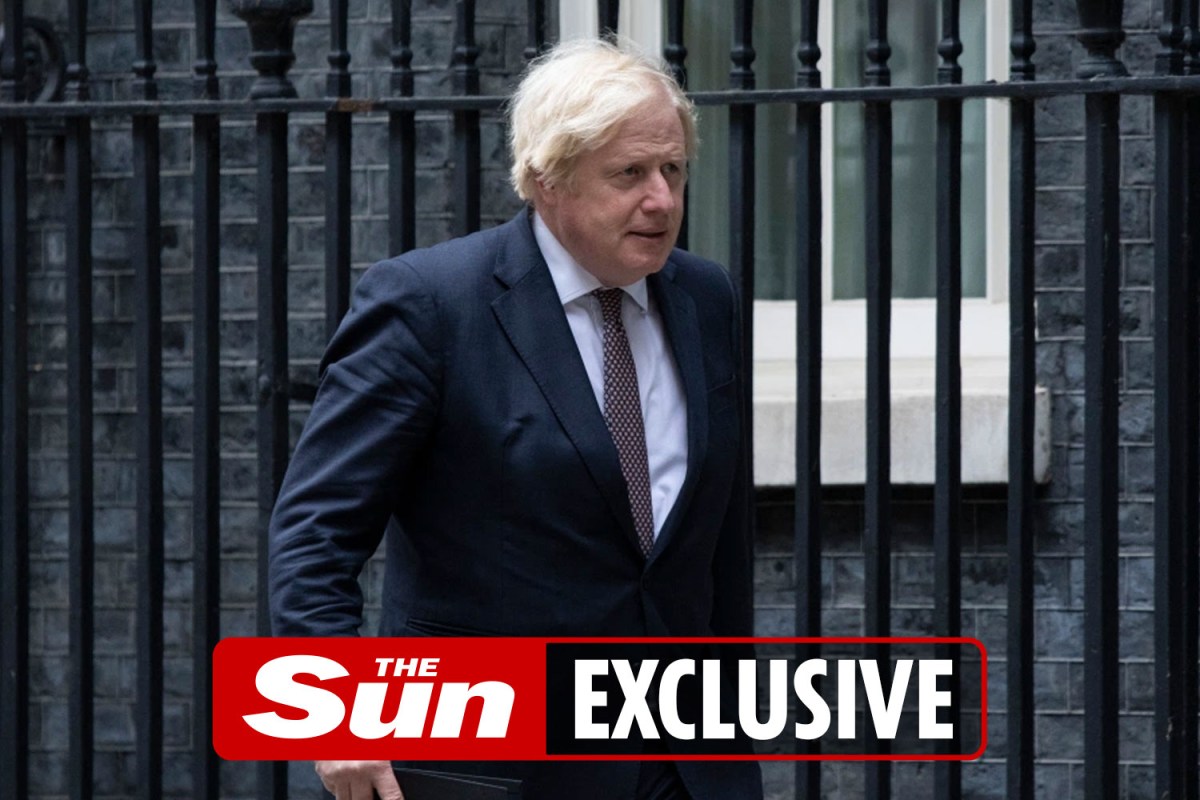 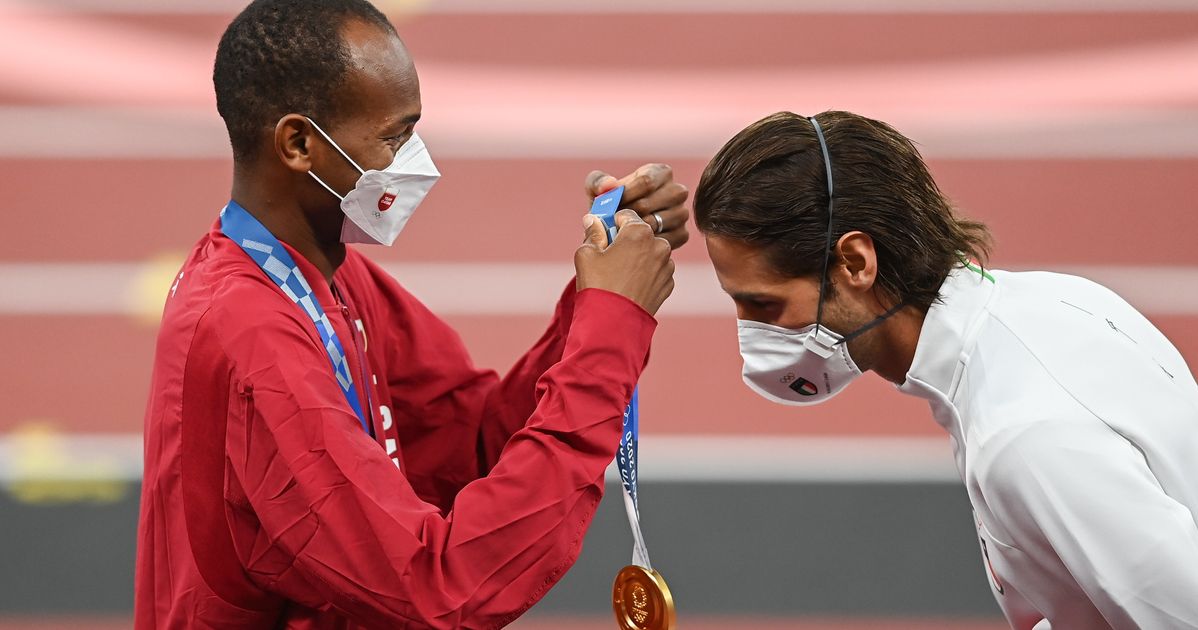 18 Heartwarming Photos Of Sweet Sportsmanship At The Olympics 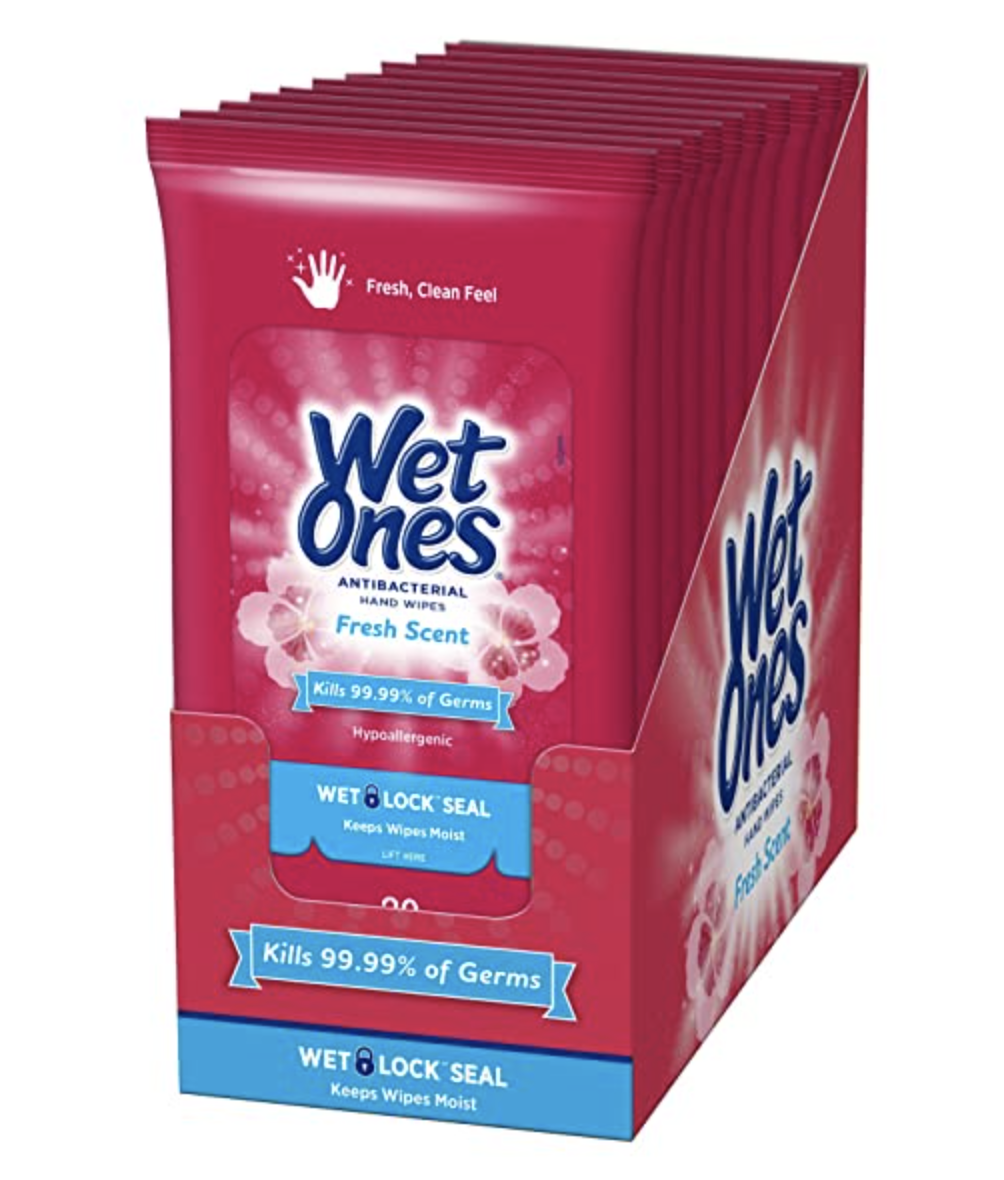