SAN JOSE (CBS SF) — After a slumber when the San Francisco Bay Area was in the grips of the COVID-19 pandemic, real estate sales were heating up to a feverish pitch with homes in San Jose and Oakland selling in less than two weeks, according to real estate leader Redfin.

The real estate resurgence has been slowly building for several months as COVID-19 restrictions have eased, new cases have dropped and the percentage of local residents fully vaccinated has skyrocketed.

Offices have begun to reopen to employees who have been working remotely for more than a year. Restaurants are filling up again and there is a new buzz settling over the region.

Veteran Oakland real estate agent Katy Polvorosa told the East Bay Times not only are homes selling quickly, the deals are being closed after intense bidding wars over the properties.

“I’ve lost out so many times,” Polvorosa told the paper. “It’s really not for the faint of heart right now.”

While the San Francisco real estate sales were a bit slower, other areas were enjoying the surge. Vallejo is one of those communities.

Once infamous for filing for bankruptcy, the city of 120,000 residents with a median income of just over $30,000 a year has emerged as a new home base for home buyers during the pandemic.

“I’ve never experienced anything like this. I can’t keep up with all of the buyers reaching out to me,” said Tim Hiemstra, owner and broker of Napa River Realty. “People are getting in and seeing it and the open space and the fact that they that they’re not restricted to being in their office in Silicon Valley, San Francisco.”

The bayside city just 15 minutes from Napa Valley currently has an average listing price of $550,000 for a home with a backyard. And that is with a massive tech expansion coming to nearby Mare Island and available ferry service to offices in San Francisco.

In north Fremont, for example, Sethi listed a four-bedroom home with space for in-laws and a landscaped yard for $1.88 million.

“The offers started coming in and I’m like, ‘Wow,’” he told the paper.

The first offer came in quickly at $200,000 over asking. Other, higher offers followed. It went into contract for $2.35 million.

‘So happy’: Honduran asylum-seeker celebrates rejoining family in U.S. By Reuters
33 seconds ago 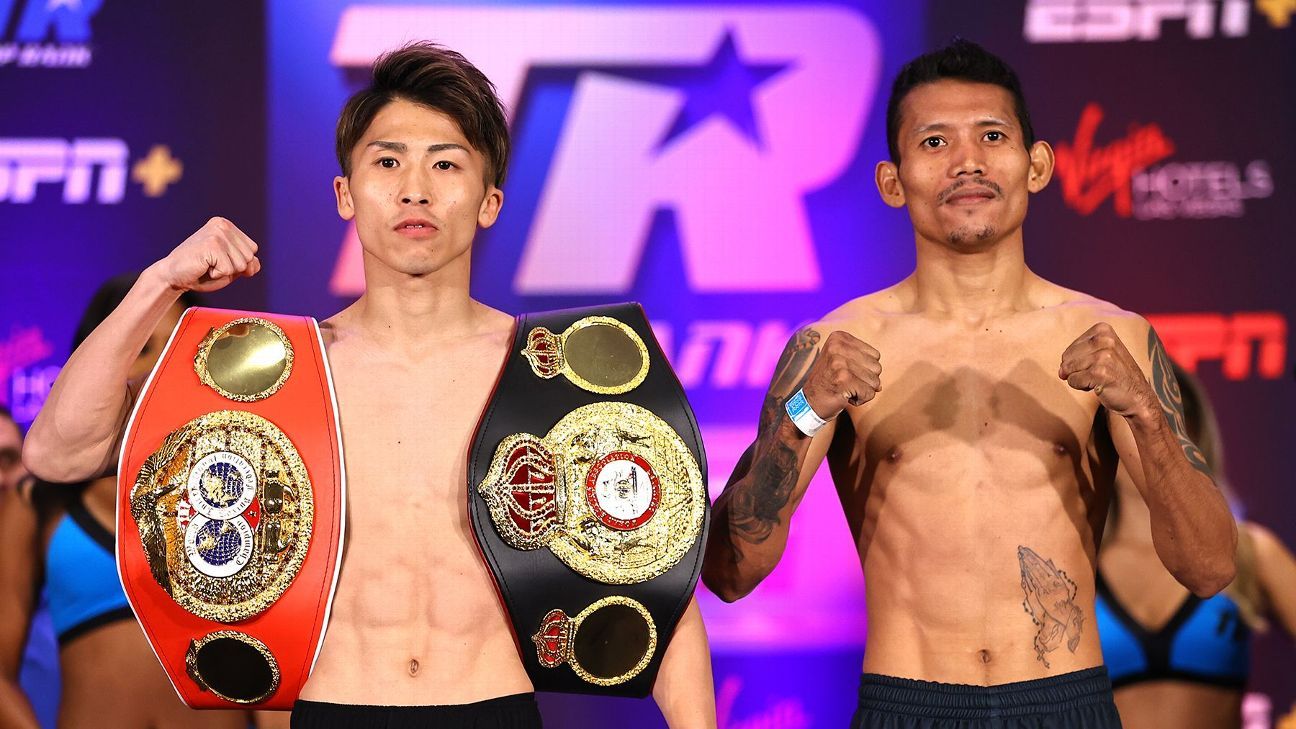 Inoue-Dasmarinas, Charlo-Montiel and more live results and analysis
5 mins ago 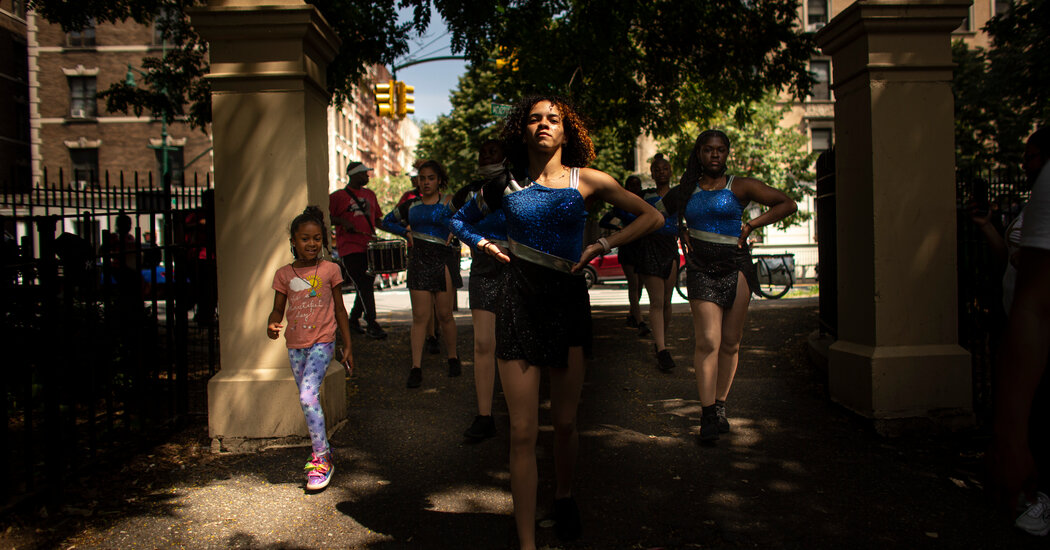 Scenes From Juneteenth: America’s Newest Holiday, 156 Years in the Making
7 mins ago

Scenes From Juneteenth: America’s Newest Holiday, 156 Years in the Making