Nissan is preparing to announce a major expansion of battery production in Sunderland, in a move that will create thousands of new jobs as the shift to electric vehicles ramps up.

The Japanese car maker, which already manufacturers the Leaf electric car in the region, is also expected to announce the launch of a brand new electric model this week.

The government is contributing to the overall cost of the giga-factory, which is expected to cost hundreds of millions as part of its shift to ban sales of new petrol and diesel cars from 2030.

It is understood that the factory would produce 200,000 battery cars a year as well open up thousands of jobs.

It is hoped the new plant will be producing batteries in time for 2024 when the level of UK-made components in UK-made cars is required to start increasing in line with the terms of the UK’s trade deal with the European Union – where most of Nissan’s Sunderland-assembled cars are sold.

The expansion is part of a wider project to make Britain the company’s largest electric car production hub outside Japan.

The industry’s trade body, the Society of Motor Manufacturers and Traders, has called the need to secure battery investment “essential” to help Britain move from high polluting vehicles to more environmentally friendly travel.

A spokesman for the government’s business department previously said: “We are dedicated to securing gigafactories, and continue to work closely with investors and vehicle manufacturers to progress plans to mass produce batteries in the UK.”

The Japanese carmaker already makes batteries for the Nissan Leaf in Sunderland – the best selling electric model in Europe.

But with the UK phasing out the sale of new pure petrol and diesel models by 2030, it is preparing for greater demand for electric vehicles in the next 10 years.

During the first phase of the new project, the site will produce 6 gigawatt hours of battery capacity per year and should open towards the end of 2024.

Nissan wants the UK, where it first opened its plant in 1986, to be the dominant electric car production centre after its Tochigi plant in Japan.

Last month, Nissan’s operations chief Ashwani Gupta said that Sunderland is “one of the best plants in the world for Nissan in terms of competitiveness”, but that the plant would only win future work if it was sufficiently competitive compared with other sites.

Not a Drill: Nicki Minaj Wants to Host the ‘Real Housewives of Potomac’ Reunion 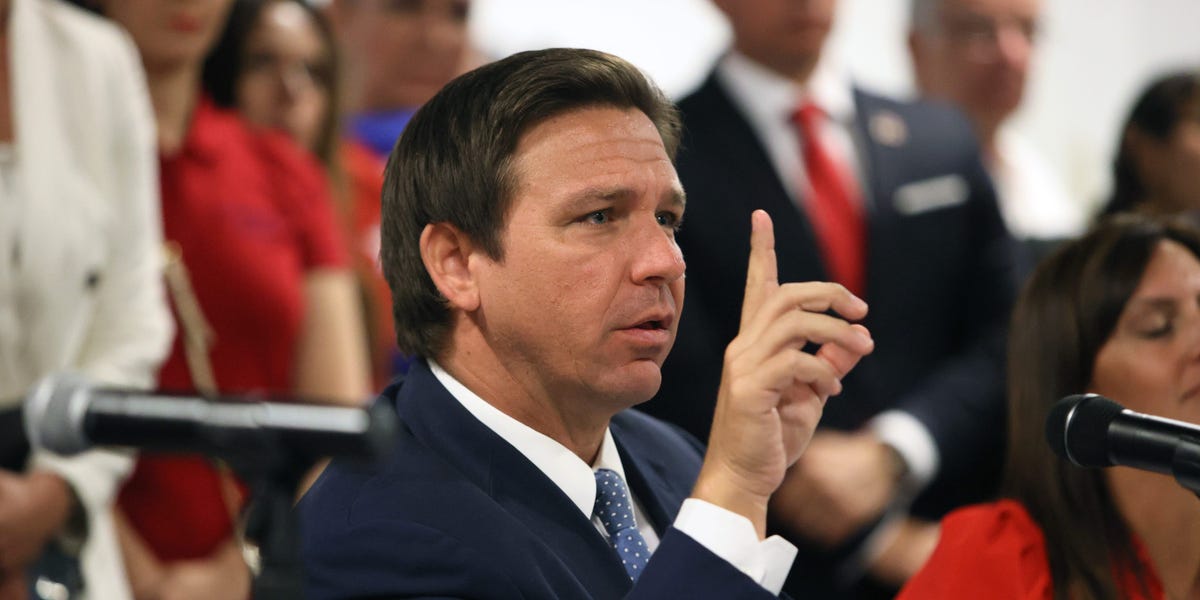 Florida Gov. Ron DeSantis signs bill that would strip schools of funding for imposing a mask mandate for students
5 mins ago

Florida Gov. Ron DeSantis signs bill that would strip schools of funding for imposing a mask mandate for students 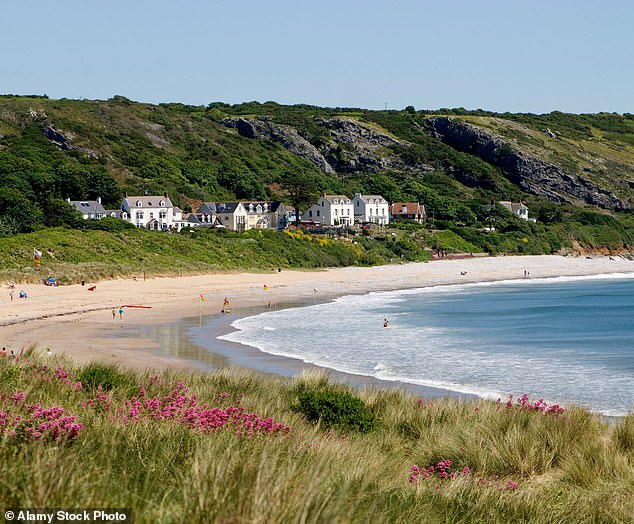 Gower’s spectacular coastline helps make it the ‘Monaco of Wales’

A trade war misstep? China is vacating crypto battlefield to US banks By Cointelegraph
8 mins ago

A trade war misstep? China is vacating crypto battlefield to US banks By Cointelegraph