Nicki Minaj is the latest person to spread misinformation about the Covid vaccine. Brace yourselves, because this is a wild ride.

Not only did Nicki reveal her cousin apparently got, ahem, swollen testicles from getting the jab but his girlfriend also called off their wedding because of the whole ordeal.

My cousin in Trinidad won’t get the vaccine cuz his friend got it & became impotent. His testicles became swollen. His friend was weeks away from getting married, now the girl called off the wedding. So just pray on it & make sure you’re comfortable with ur decision, not bullied

Naturally, people had plenty of thoughts.

American actor Josh Gad hit us with the facts.

I love you Nicki, but any medical advice that begins with “my cousin’s friend” and ends in “swollen balls” is not quite as powerful as data that suggests these vaccines (which btw had no effect on my testicles or my wife’s love for me) are 91% effective against hospitalizations. https://t.co/vSpWwp4LR2

American comedian, Rob Delaney, used it as an impromptu opportunity to boast.

And everyone else had a lot of opinions.

wow, my cousin in trinidad got the vaccine and she’s fine, and she just called off her wedding to some douchebag who cheated on her and got an std, then tried to play it off his swollen balls like that was a vaccine side effect https://t.co/yRZITaS2NG

Let’s not forget what this means for Nicki’s cousin.

“I haven’t spoken to my American cousin in a while. Wonder what she’s up to. (Checks phone). Oh. She’s telling the entire planet about my swollen testicle STD. Huh. Maybe I’ll call her tomorrow instead.” https://t.co/5vZrazpLXI 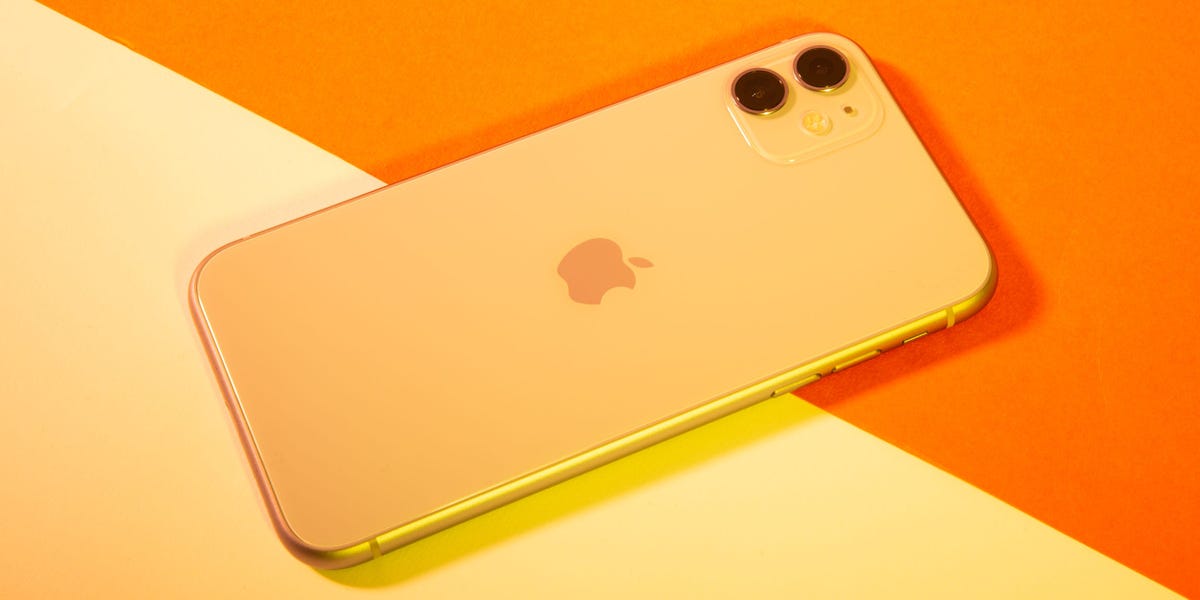 What do the green and orange dots mean on an iPhone? How to tell when apps are using your microphone or camera
11 seconds ago

What do the green and orange dots mean on an iPhone? How to tell when apps are using your microphone or camera How to connect Spotify to Google Home
6 mins ago

How to connect Spotify to Google Home