A ground-breaking blood test set to be trialled by the NHS this autumn can accurately detect two thirds of deadly cancers.

The Galleri test, described as the ‘holy grail’ for cancer, detects the disease early in healthy people and NHS officials believe it has the potential to save thousands of lives every year.

Even before someone finds a lump, develops symptoms or visits their GP, early-stage cancerous cells can shed DNA into the bloodstream – which the blood test picks up.

Now results from 4,077 patients in the US show it can detect 67.6 per cent of 12 deadly cancers, including bowel, ovarian, lung and pancreatic.

The Galleri test, described as the ‘holy grail’ for cancer, detects the disease early in healthy people and NHS officials believe it has the potential to save thousands of lives every year (stock image)

Overall, it can pick up more than 50 types of cancer. The results come as the NHS prepares to roll out the test to 140,000 people aged 50 to 77 with no cancer symptoms. Another 6,000 with suspected symptoms will be offered tests to speed up their diagnosis.

Each test, together with laboratory analysis which produces a result in around ten working days, costs $949, or around £620, in the US.

It is not known how much the NHS has paid for its pilot. The results are expected in 2023 and, if successful, the test will be made available to around a million people in 2024 and 2025.

The latest results, published in the journal Annals of Oncology, come from trials on 2,823 people with cancer and 1,254 who were cancer-free.

For more than 50 cancers, it detected them with almost 41 per cent accuracy at stage one to three. There are four stages of cancer, with stage four the latest, at which most cancers are terminal.

But the test performed better for 12 cancers whose tumours tend to release higher amounts of abnormal DNA into the blood and which tend to have lower survival rates, including bladder, bowel, stomach, liver, lung, gullet and pancreatic.

The accuracy for this group was 67.6 per cent at stages one to three, with the test better at finding cancers at a later stage.

In England, 56 per cent of cancers are diagnosed at stage one or two, but the NHS aims to increase that to three quarters by 2028. The results are broadly in line with ones published last year, when the test was trialled in more than 1,200 people. For more than 50 cancers, the Galleri test detected them with almost 41 per cent accuracy at stage one to three (stock image, DNA strand and cancer cell)

The study authors say this provides the reassurance needed to roll it out across the UK. The test, developed by US firm Grail, uses artificial intelligence to identify where cancer is growing with more than 88 per cent accuracy, based on the unique fingerprint of the tumour-cell DNA in the blood.

Dr Eric Klein, lead author of the latest study and chairman of the Glickman Urological and Kidney Institute at Cleveland Clinic in the US, said: ‘Finding cancer early, when treatment is more likely to be successful, is one of the most significant opportunities we have to reduce the burden of cancer.’

Michelle Mitchell, chief executive at Cancer Research UK, said: ‘This technology has potential but what doctors need is to detect cancer at the very earliest stages, because we know that this gives patients the best chance of survival.’ 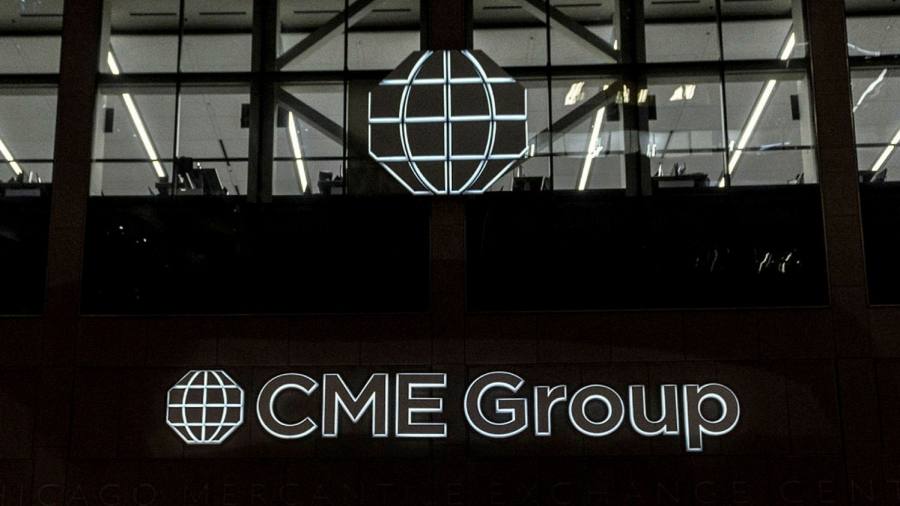 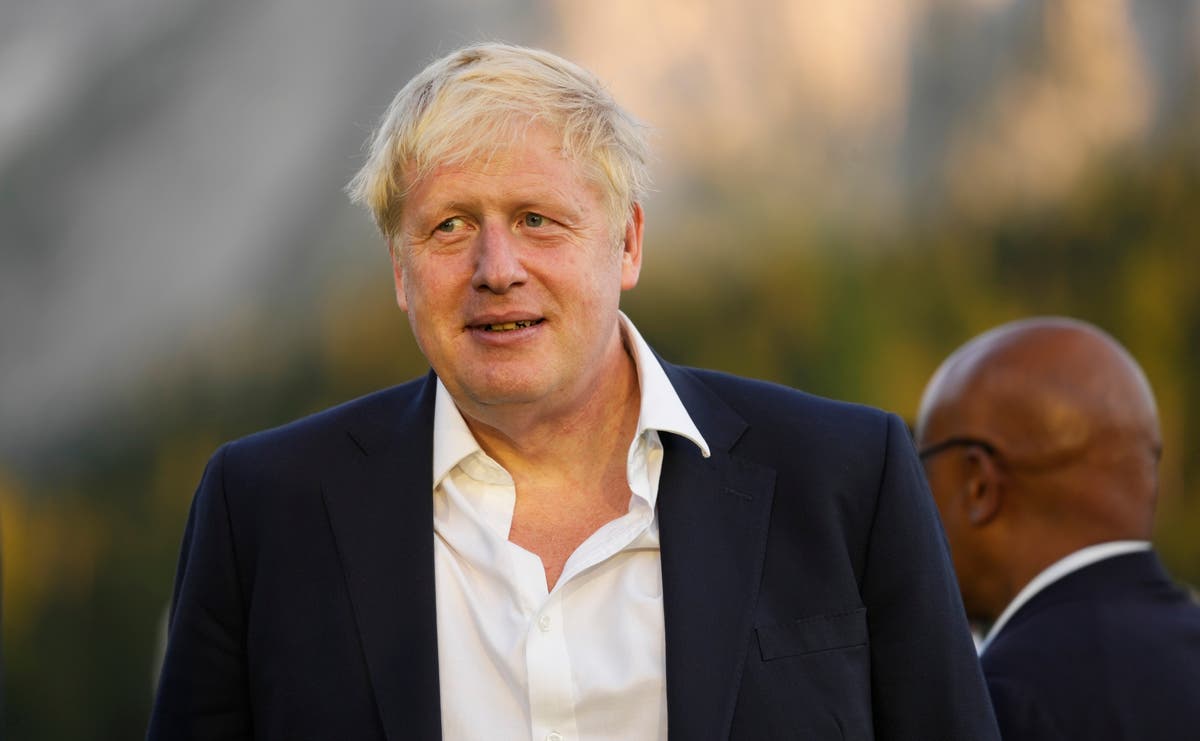 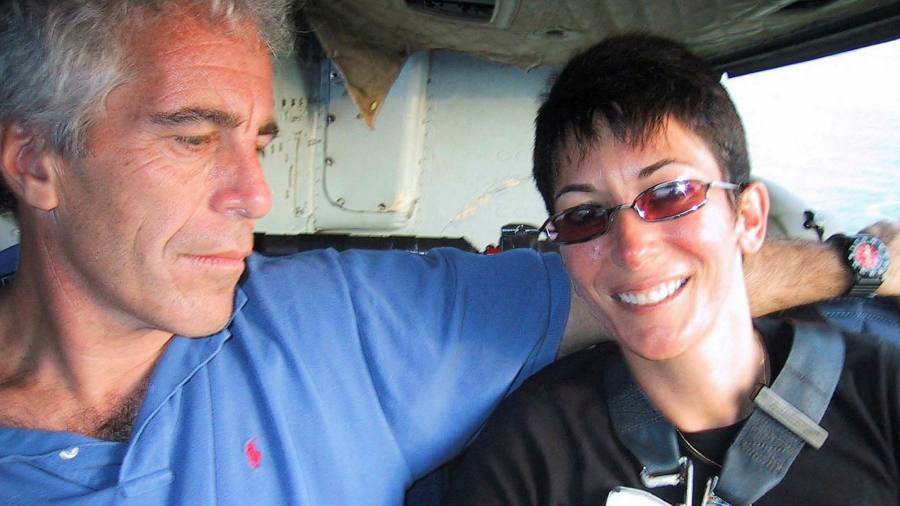 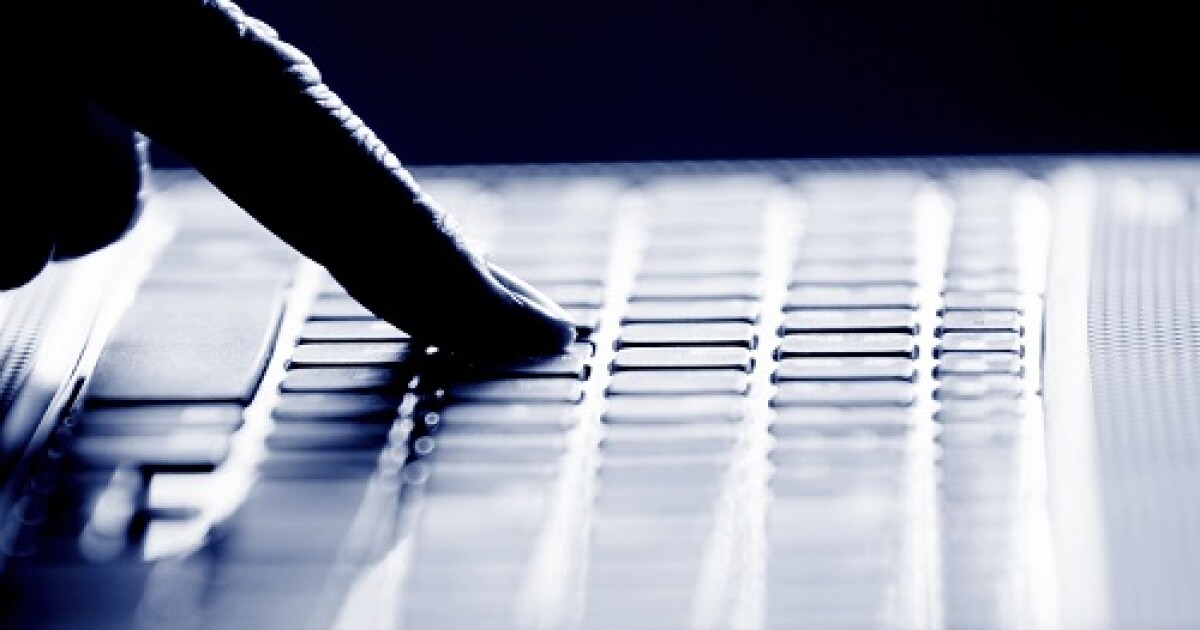