Former White House economic adviser Peter Navarro filed a motion in federal court in Washington, DC, on Friday, claiming that the FBI agents who arrested him last week failed to read him his Miranda rights or to provide him access to his attorney.

Navarro was arrested last week for contempt of Congress as he was boarding a flight at Reagan National Airport. He has declined to cooperate with the January 6 Committee, citing claims of executive privilege and constitutional objections.

Navarro is asking the court to compel the FBI to provide documents pertaining to his arrest. In his motion, he alleges:

To determine key facts in this case, including facts related to the defendant’s motion requesting a continuance, the defendant moves that the prosecution immediately provide: (1) all video and audio recordings of the defendant’s arrest from the jetway at Reagan airport to the FBI holding facility, (2) full transcripts of the conversations that took place, (3) all notes that contributed to the report issued on June 6, 2022 by Special Agents Walter Giardina and Special Agent Sebastian Gardner; and (4) signed affidavits from Special Agents Walter Giardina and Sebastian Gardner denying the defendant requested a call for legal advice on the jetway where he was taken and stating that he was read his Miranda rights from a written sheet of paper.

The defendant further moves that the prosecution reveal any role it may have played, and provide any associated documents, in the assignment of a public defender mere minutes before the arraignment in lieu of allowing the defendant to call for legal advice during his hours of incarceration prior to the magistrate’s hearing after the defendant specifically requested the ability to do so immediately upon his arrest in the jetway.

As soon as the defendant asked to call for legal advice, the agents should have read from a written card the defendant his Miranda rights and done everything within their power to allow him a phone call to seek legal advice as he requested well prior to his court appearance. They did not do so and thereby deprived the defendant of appropriate legal counsel.

He also alleges that he was handcuffed and placed in leg irons, and was held in a cell without being provided with water.

Navarro was given a public defender, but says that she was unfamiliar with the facts of the case. He is representing himself.

Joel B. Pollak is Senior Editor-at-Large at Breitbart News and the host of Breitbart News Sunday on Sirius XM Patriot on Sunday evenings from 7 p.m. to 10 p.m. ET (4 p.m. to 7 p.m. PT). He is the author of the recent e-book, Neither Free nor Fair: The 2020 U.S. Presidential Election. His recent book, RED NOVEMBER, tells the story of the 2020 Democratic presidential primary from a conservative perspective. He is a winner of the 2018 Robert Novak Journalism Alumni Fellowship. Follow him on Twitter at @joelpollak. 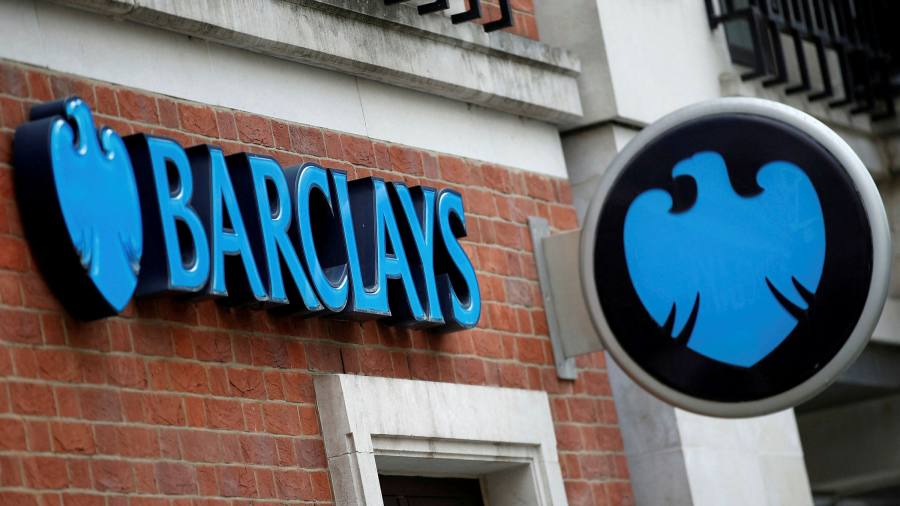 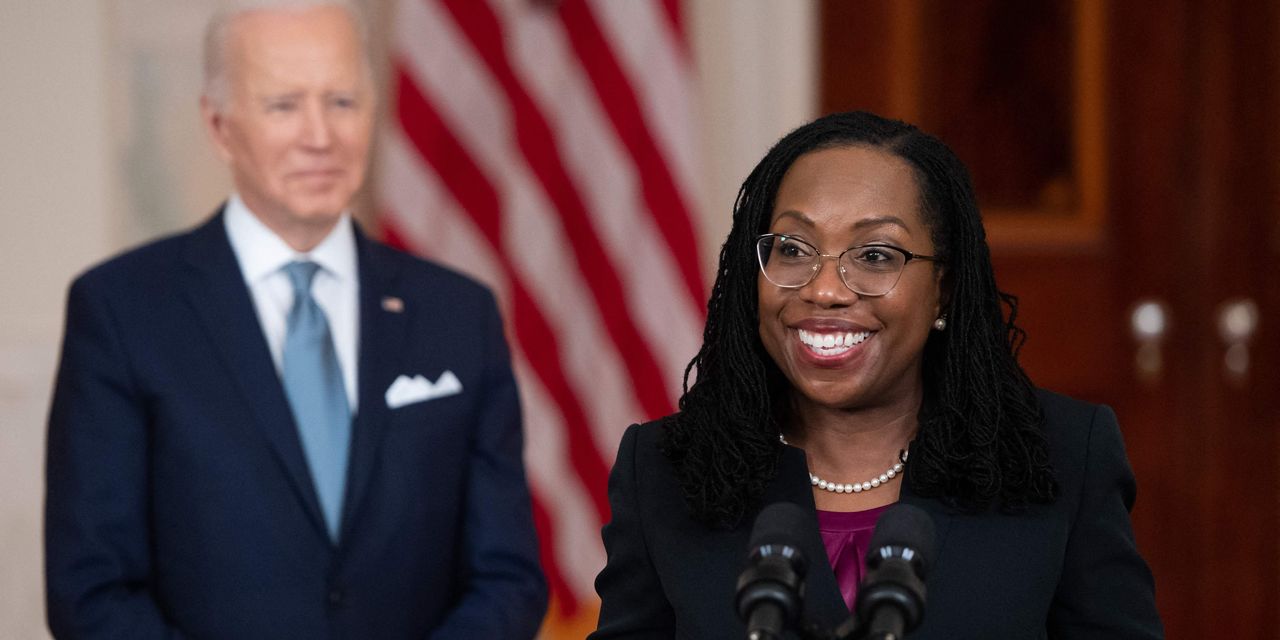 Salary of supreme court justice? When does judge Jackson start? 4 things to know
11 mins ago