A mum has shared how her seven-year-old son’s strength while suffering with an agonising skin condition has blown her mind, as despite the pain, he never stops smiling

Kai always has a smile on his face, despite the pain he’s in
Related Articles

Seven-year-old Kai Clay from Alfreton, Derbyshire, is suffering from a rare skin condition that sees his skin crack and shed ‘like a snake’, but despite the agonising pain, he is said to always be smiling.

Young Kai has been hailed “extremely brave” and a “little warrior” by his mother, Nikita, for battling on each day with Pityriasis Rubra Pilaris (PRP), an incurable condition that causes constant inflammation and scaling of the skin, dry eyes and thickened palms and soles, which often crack and bleed.

The condition is believed to affect only one in 400,000 people and puts him at risk of life-threatening blood infections.

His mum is “heartbroken” at the thought of him having to deal with this his entire life, but at the same time admits his resilience and strength “blows her mind daily”.

Nikita, with her son’s Kai and Keo
(

Nikita, 27, shared how her son rarely complains and is always smiling – even from his hospital bed when taken in for treatment for infections.

The stay at home mum, who compared her son’s condition to a snake shedding its skin, is now calling for more awareness and research into the condition in the hopes of finding a cure for her son.

She said: “I just find it mind-blowing how a seven-year-old kid can be so strong and brave about it and just smile through it all. It makes me feel so proud of him.

“Kai is shedding skin daily – his whole body is very flaky so when he wakes up in the morning there’s dead skin all over his bed.

“His skin is red raw and gets pustules, which can get infected. It’s so itchy and uncomfortable constantly for him.

“He has really thick scaly skin on his scalp, hands and bottom of his feet, so sometimes that will crack and bleed and make it very uncomfortable just to do daily activities and he loses quite a lot of hair as well.

“His eyelids also turn inside out and go really red, dry and sore to the point that it’s really hard to open and close his eyes.”

The mum continued: “It just breaks my heart every single time, especially because there’s nothing I can do about it.

“It’s unreal how resilient he is and how well he deals with it all – I can see how much he’s hurting and how sore everything is and I couldn’t cope with that.”

Kai was six months old when he first started showing symptoms of the condition, with rashes on his neck, arms and legs.

Doctors initially thought it was eczema or psoriasis as his sore, red skin flared up on and off and kept prescribing him with different steroid creams but it always came back.

But at four years old his skin got worse – the dry patches spread to cover most of his body and became covered in infected pustules that developed into a life-threatening blood infection.

He was checked over by a dermatologist at King’s Mill Hospital and treated with antibiotics before a skin biopsy at Queen’s Medical Center finally confirmed the diagnosis of the incurable condition, PRP.

His mum says his resilience blows her mind
(

“We’d never even heard of it and his doctor initially didn’t know anything about it either and had to do a video call with doctors all over the world so they could help him understand more and be able to get the best treatments for Kai,” Nikita explained.

“At first we were really confused because we thought it was just going to be something really simple to get sorted. But when I sat down and spoke to the doctor he explained how rare the disease is and that there isn’t a cure, so there isn’t going to be a long term fix.

“So then I was heartbroken for Kai knowing he’s got to deal with this for the rest of his life. It was awful when I actually realised how serious it was.

“Mainly I deal with it at home but the pustules can get infected and then it can go into his blood.

“He’s had a blood infection once and it was absolutely petrifying so if he ever gets the pustules I take him straight to the hospital so they can pump antibiotics into him.”

Kai now has to have three eye drops a day, a steroid cream once or twice a day, a moisturising cream three times a day and a bath in ointments every night to manage his condition.

He also has a tablet daily and an injection every two weeks of pain relief medication but even with that he often misses weeks of school at a time during painful flare-ups.

During these difficult periods he also struggles to do things he usually enjoys, including playing with his little brother Keo Clarke, three.

Nikita went on to say: “He has a lot of time off school when it’s too painful for him but he always wants to get in there, see his friends and learn, he absolutely loves school.

“Sometimes it can be a few weeks that he’s off school because when he has flare-ups they can last quite a while and you never really know when he’s going to feel better.

“He’s so strong but when it’s bad he’ll just kind of slump and want to cuddle and relax.

“Keo and Kai have a great bond and love playing together so when Kai is unwell Keo gets upset that he doesn’t want to play.

“But as he’s getting older he’s understanding more and will just give him cuddles and they’ll sit and watch Spongebob together instead.”

The mum is now calling for more awareness and research into her son’s rare condition, in the hopes of finding a cure for him and other sufferers of PRP.

She added: “Not a lot of people even know it’s a thing and there isn’t enough research because it’s that rare.

“I’m in an online group for people with PRP and everyone is struggling and it’s hard to read through everyone’s stories and know that nothing is being done about it.”

Do you have a story to share? We want to hear all about it. Email us at [email protected] 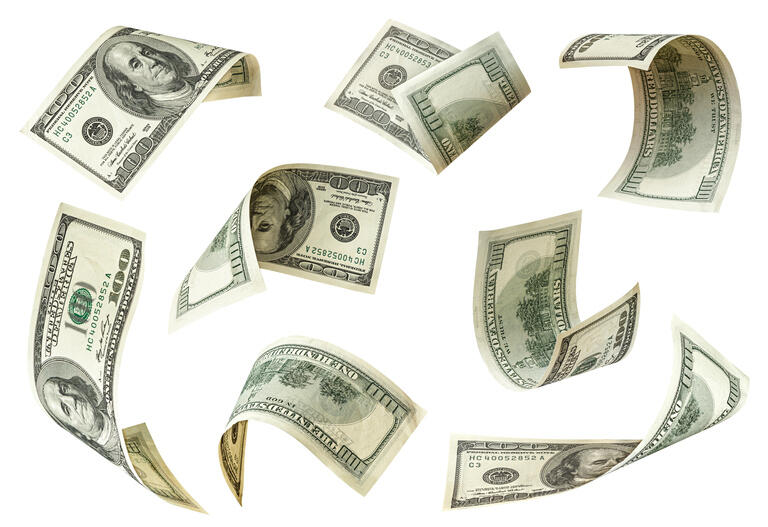 MINT: Good Cash-Replacement ETF, But Not A Buy At These Levels (NYSEARCA:MINT)
1 second ago

MINT: Good Cash-Replacement ETF, But Not A Buy At These Levels (NYSEARCA:MINT) 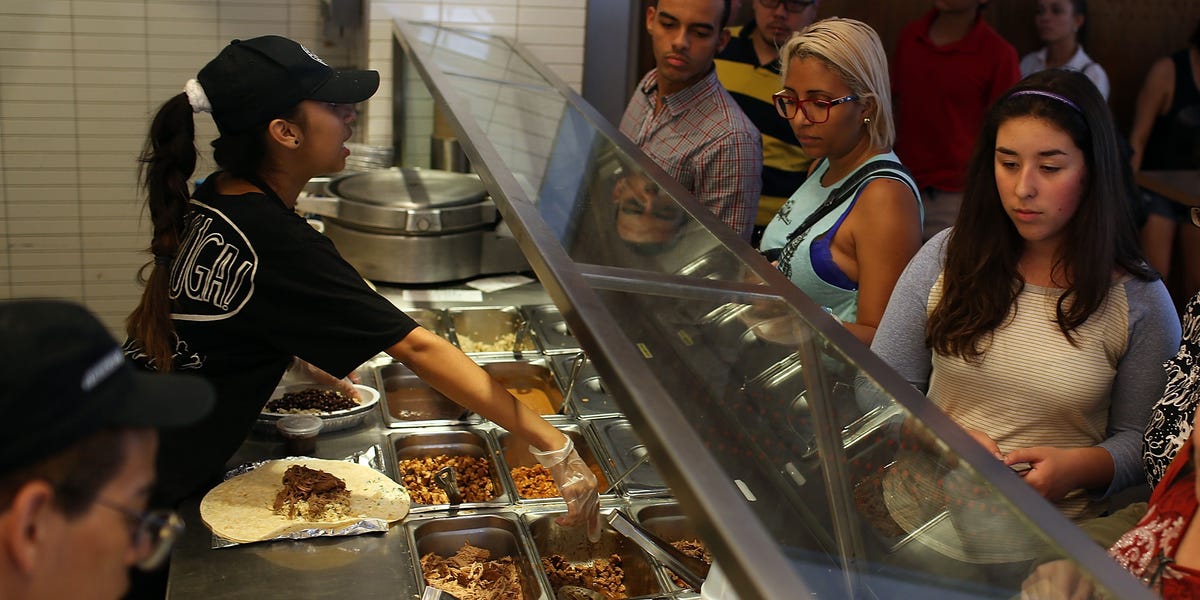 Stop asking your Google Home questions at night with these tricks