It was a painful defeat and a reality check for Manchester United who had been riding the crest of a wave.

The return of Cristiano Ronaldo to conclude a strong summer of transfers had been coupled with a strong start to the Premier League campaign which had returned 10 points from four matches.

There were question marks over the contribution of several players and the game management of boss Ole Gunnar Solskjaer, that held parallels to last year’s shambolic defeat in Istanbul.

That was the bad news; the flipside is that this is just one game and the nature of Champions League group stages means that there is more than enough time for United to rectify the situation.

It is preferable from a United standpoint to lose a group stage match rather than one in the Premier League, which would have ramifications through to May.

United still have five matches to get it right and they will be aware that if they can win their three home matches and take points in their remaining away games, they will almost certainly progress to the knockout stages.

There was a positive result in Spain, where Villarreal and Atalanta cancelled each other out – meaning that neither meaningfully pulled away from United in the standings.

In terms of the dynamics of the group, losing to outsiders Young Boys will not have quite the level of severity as similar negative outcomes against Villarreal nor Atalanta, both of whom will have eyes on a Round of 16 spot.

The loss in Switzerland will have been painful but this may have been just what was required for United, whose strong domestic start and additions of Ronaldo, Jadon Sancho and Raphael Varane had led to a wave of optimism.

This was a wake-up call that they cannot afford lapses of concentration against any opponent and a learning curve for Solskjaer too – he went too negative, too early and failed to adjust to the change of circumstances in game.

The criticism that comes the way of both manager and players is merited yet this may be no bad thing – you always learn more from defeat than in victory, and this has presented United with the opportunity to refocus ahead of the weekend’s Premier League game against West Ham.

“You need 10, maybe 12, points, you need to win your home games, win one away from home,” Solskjaer acknowledged after the game.

Will Man United progress through their Champions League group? Let us know in the comment section below

“Of course we’ve lost the opportunity to get three points but we’ve got two home games next and got to focus on them two.

“Lack of concentration, make a mistake and you get punished. You get done. We did that last year in Europe.

“Today in the last seconds Jesse just wants to play it safe and just one misplaced pass and you’ve conceded a goal.

“Aaron’s normally a very, very astute tackler – one of the best in the world.

“We know we’ve given ourselves a more difficult task than what we did last year but everyone thought we were through after two games last year.”

United cannot afford a similar meek Champions League group stage exit to last season, but that will serve as a reminder that they must be ruthless and focused for the remainder of their games.

Do you want an exclusive pre-season preview of YOUR club – both in your inbox and through your letterbox? Head over here to find out more and secure your copy . 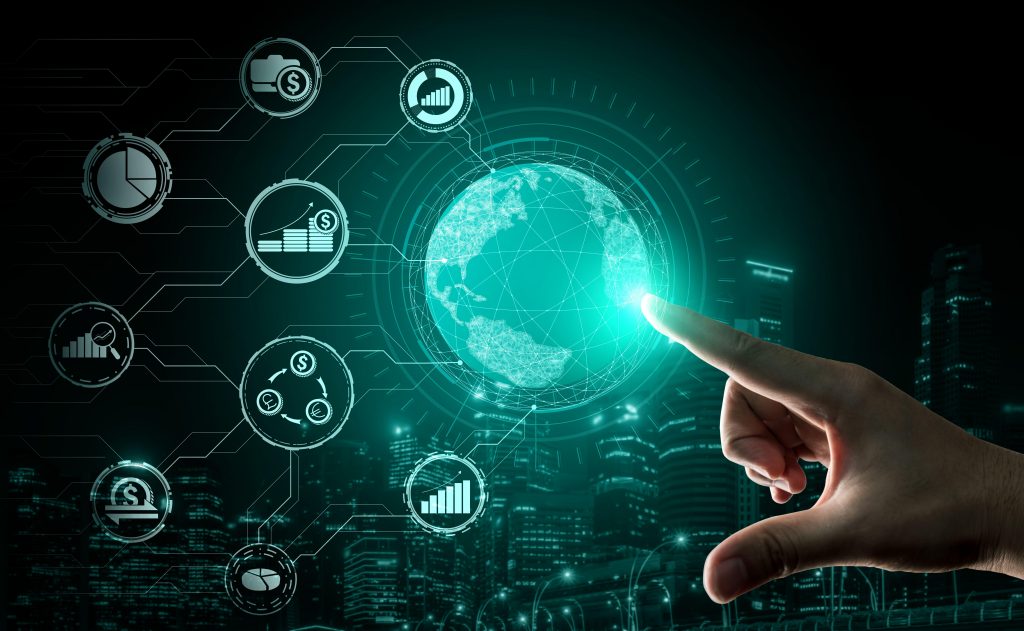 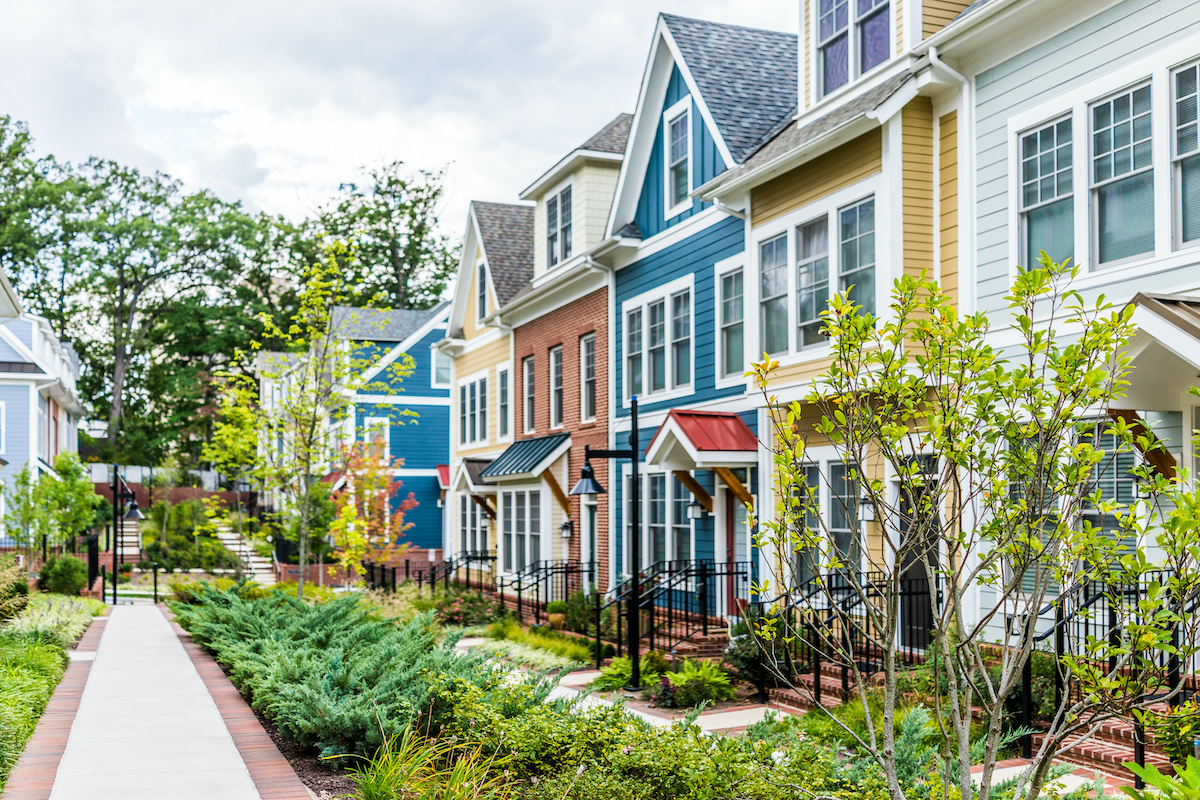 Is Air Industries Group a Winner in the Aerospace & Defense Industry? By StockNews
4 mins ago

Is Air Industries Group a Winner in the Aerospace & Defense Industry? By StockNews